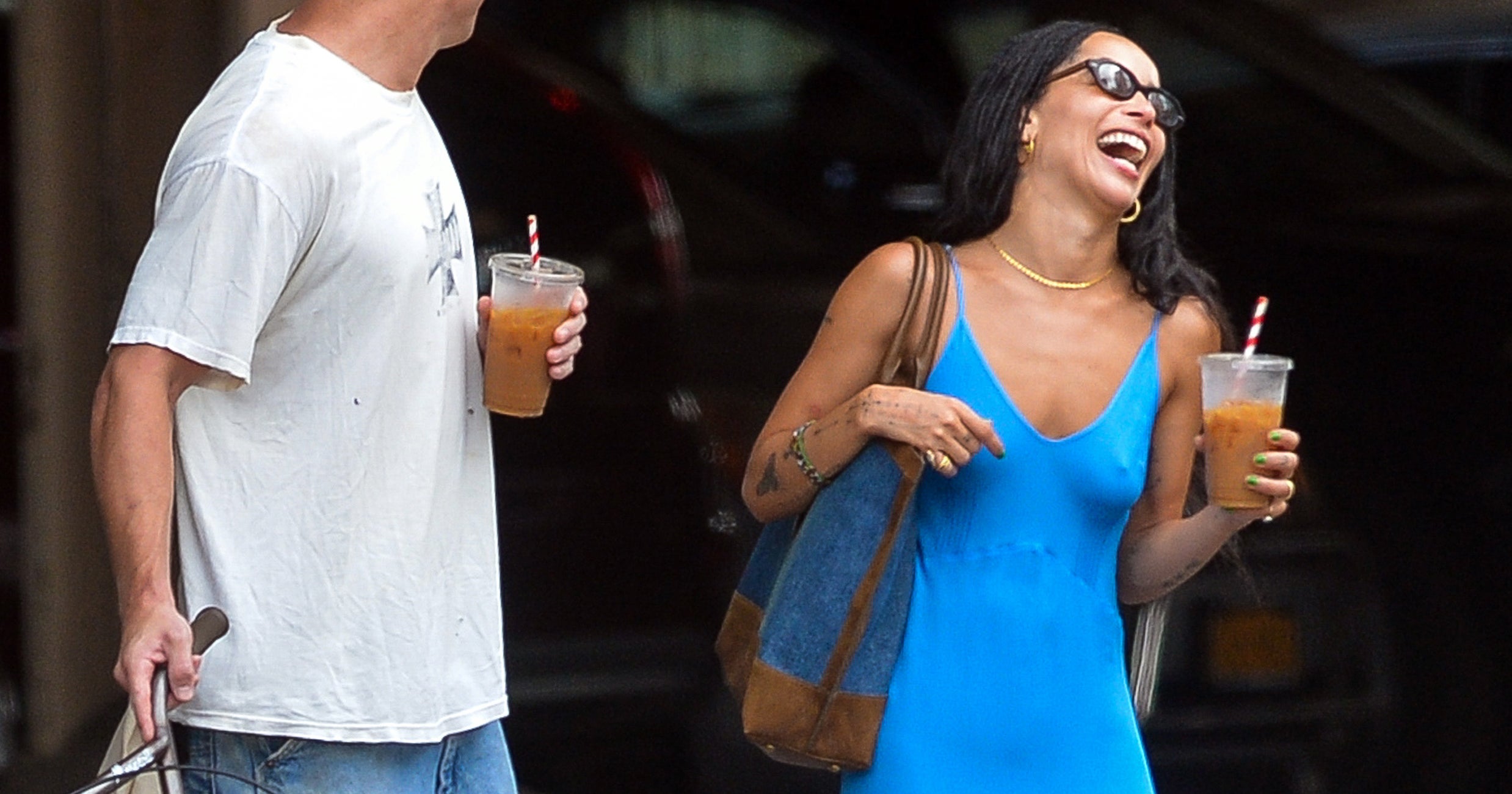 It comes as no surprise that Kravitz, who has long had enviable style, would be the source of this summer’s most sought-after dress, which, with the right boots and oversized cardigan, could easily transition into a fall staple. “I need Zoë Kravitz’s blue dress ASAP. This color is everything,” a user named Sierra tweeted. The founder of the Hung Up newsletter, Hunter Harris, wrote: “I found Zoë Kravitz’s blue dress so my work here is done I believe.” Another user, named Rachel, found herself in a very relatable conundrum because of Kravitz’s dress: “I lost my airpods, but I found the link to Zoë Kravitz’s blue dress.. should I buy new headphones or the dress?” she tweeted.