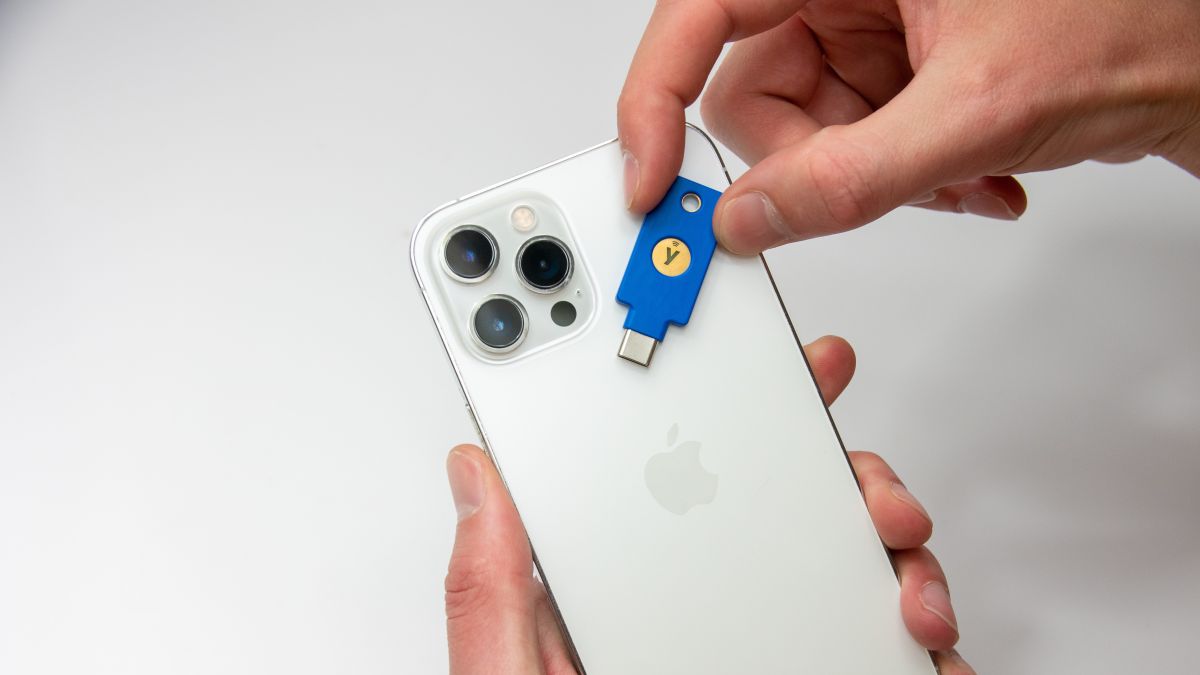 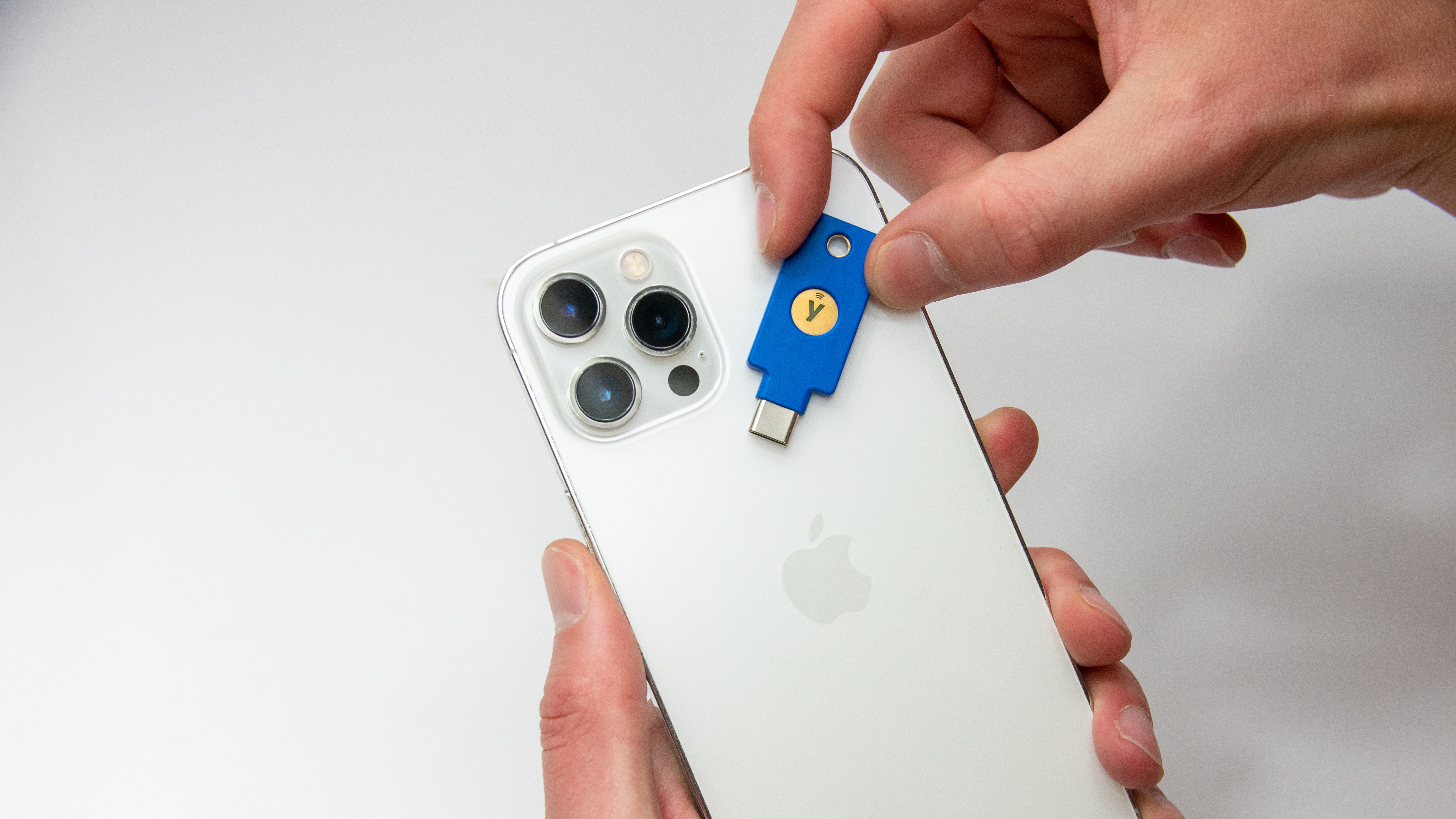 Yubico is expanding its lineup of security keys with a brand new model for individuals that enables secure authentication on devices featuring USB-C and NFC.

The company’s new blue Security Key C NFC not only enables modern, FIDO-based authentication but it’s also cheaper than the devices in its YubiKey 5 FIPS Series as well as its recently released YubiKey Bio Series.

Whether you opt for the USB-A or USB-C security key, both devices support FIDO U2F and FIDO2/WebAuthn which is based on Yubico’s own invention of enabling one single authenticator to work across any number of applications.

While there are many different forms of multi-factor authentication (MFA), not all are created equal. FIDO-based authentication is the only method proven to protect against both phishing and man-in-the-middle attacks.

High risk users such as journalists, elected officials, activists and others who are likely to be targeted online should consider using a security key in addition to a VPN and antivirus software to further protect themselves online. With Yubico’s new Security Key C NFC, they can do so in a way that is not only affordable but also highly secure.