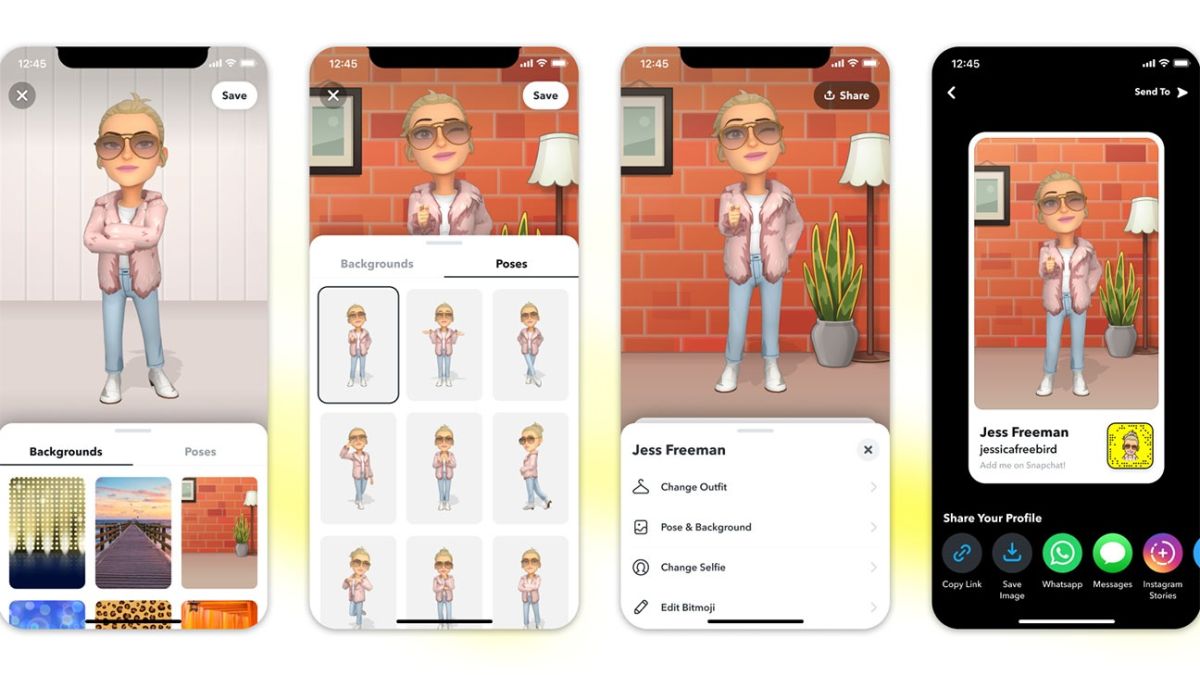 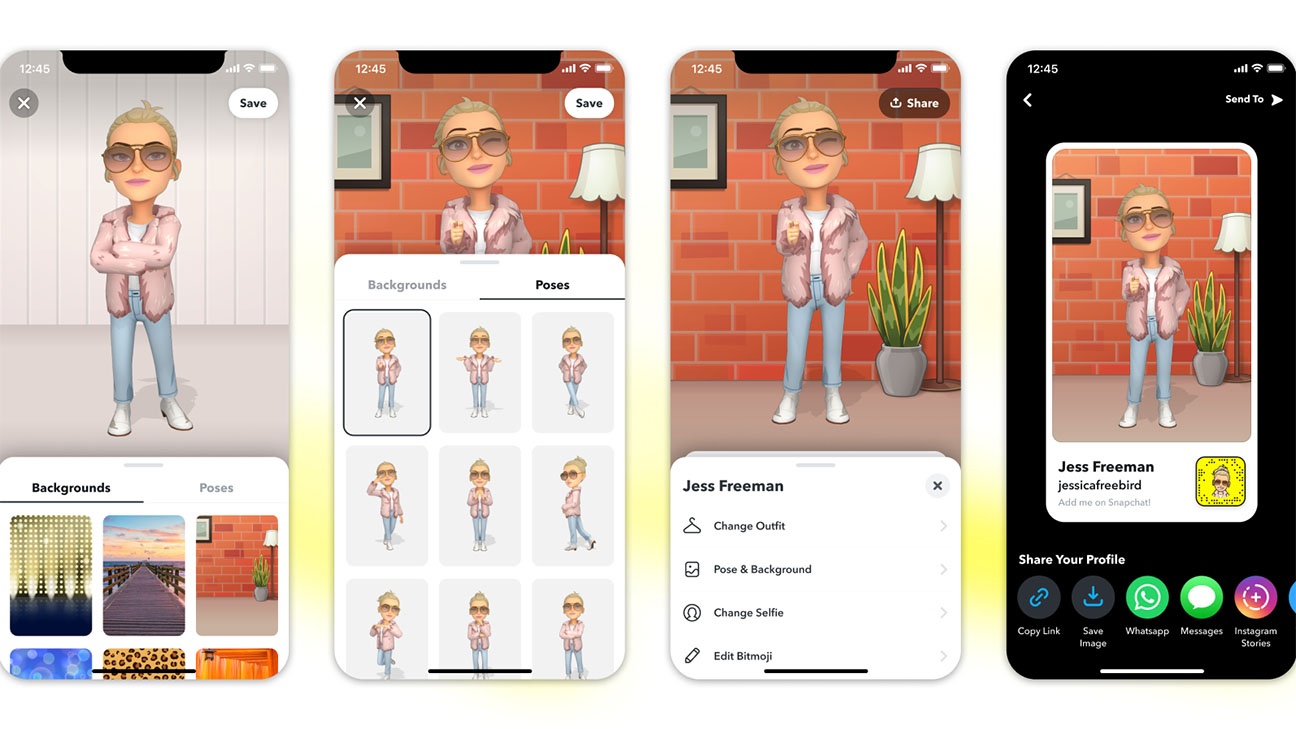 Snapchat now allows its users to pose in their profiles 3D Bitmoji avatars, thereby providing a fresh dimension to the virtual character depictions that are possible within the app.

What more, for 3D Bitmoji avatars, users will have a choice of 1,200 combinations of body poses, facial expressions, gestures, and backgrounds.

Snapchat had introduced 3D Bitmojis in 2017 as a lens and users can have an animated and 3D version of their Bitmoji in augmented reality. That technology is now being extended to avatars.

Around 70% of Snapchat’s 280 million daily active users reportedly have their Bitmoji avatar linked to their Snapchat accounts, the report added.

Getting a 3D Bitmoji in profile is a simple process

Getting a 3D Bitmoji avatar on Snapchat is a simple process.

To get a 3D Bitmoji you have choose the avatar style ‘Bitmoji Deluxe’ in ‘My Profile’ on the latest version of Snapchat app.

As a second step, tap the Profile icon at the top. In the Profile screen you must scroll to find Bitmoji. In that, select ‘Create My Avatar’ and then follow the simple instructions on screen.

When making a 3D Bitmoji, users will have the option to change outfits and update their pose and background.

Also do note that if you already have a Bitmoji and want to link it to Snapchat, you just have to tap the Profile icon on Snapchat app and further tap ‘add Bitmoji’.

“It’s not just about having an avatar where you have a picture of yourself — that’s pretty easy. It’s more about what can you do with that avatar? What part does it play in your digital life? Not everyone is comfortable putting photos or videos of themselves online. Bitmoji, in a way, I’ve always thought of it as kind of digital id. It really is this essential representation of not just what you look like, but your personality,” Ba Blackstock, the CEO of Bitmoji, was quoted as saying in the report.