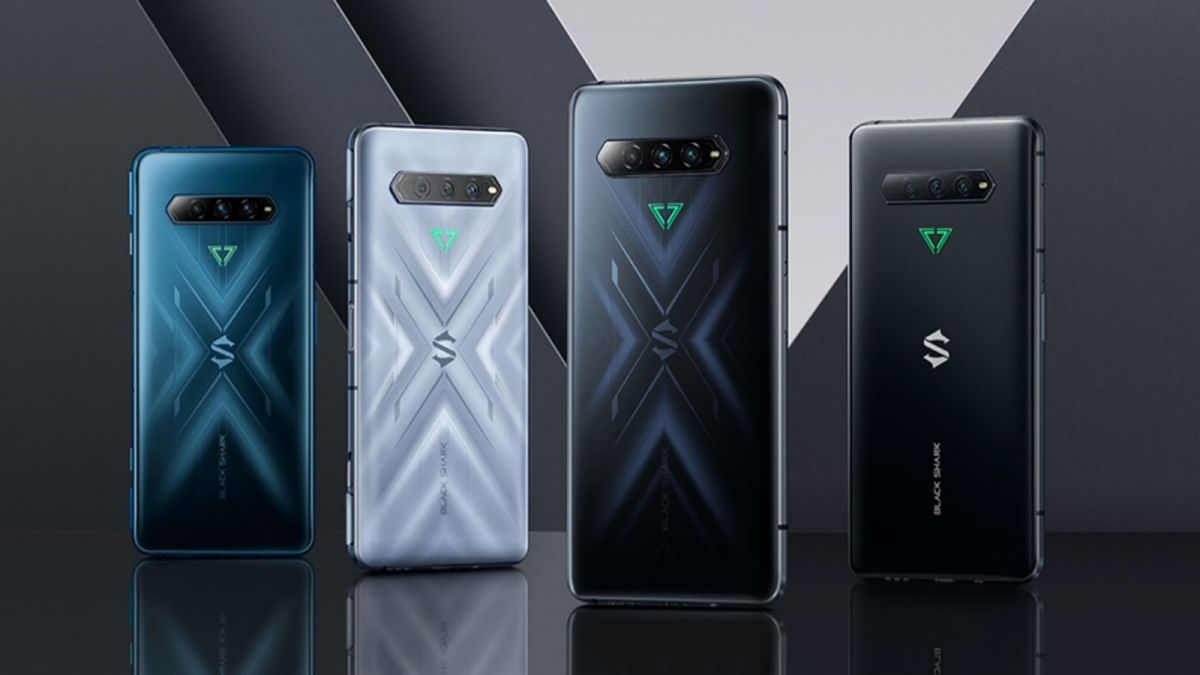 The Xiaomi Black Shark 4 gaming phones only launched in March 2021 – a mere five months ago – but we’re already hearing whispers about the sort of upgrades that the Black Shark 5 might bring with it.

According to well-known tipster Digital Chat Station (via MySmartPrice), the Black Shark 5 will come running the Snapdragon 888 Plus. That suggests this will be a minor upgrade over the existing Pro version, which is powered by the Snapdragon 888 chipset.

The only other spec mentioned is 100W fast charging, which is actually a downgrade on the 120W that you get with the Black Shark 4 models – perhaps the tipster is wrong is this instance, or perhaps Xiaomi wants to cut costs in this particular department.

The biggest difference with the Pro model is the Snapdragon 888 CPU (instead of the Snapdragon 870) and the 64MP main sensor on the rear camera (rather than 48MP). It’s not clear yet if there will be a Pro version of the Black Shark 5.

Analysis: gaming phones have a way to go

What is it that makes a gaming phone? Handsets branded in this way usually have top-tier specs (for powering the most demanding games) and big screens (so you can see everything that’s happening), but that description matches up with pretty much all of the top flagship phones that come out as well.

There’s really very little to choose between flagship phones and gaming phones, which makes it difficult for the likes of the Asus ROG Phone 5 and the Nubia Red Magic 5G to stand out in what is already a crowded market.

Extras such as LED lighting and shoulder buttons certainly help, and we also like to see software tweaks and special gaming modes available on a gaming phone (again though, these are often found on standard handsets too).

While we’ve been impressed with the gaming phones we’ve seen, they’ve yet to really take off – they can give potential buyers the sense that they’re compromised in other areas, like camera quality. Let’s hope the Black Shark 5 is the phone that starts to change that.