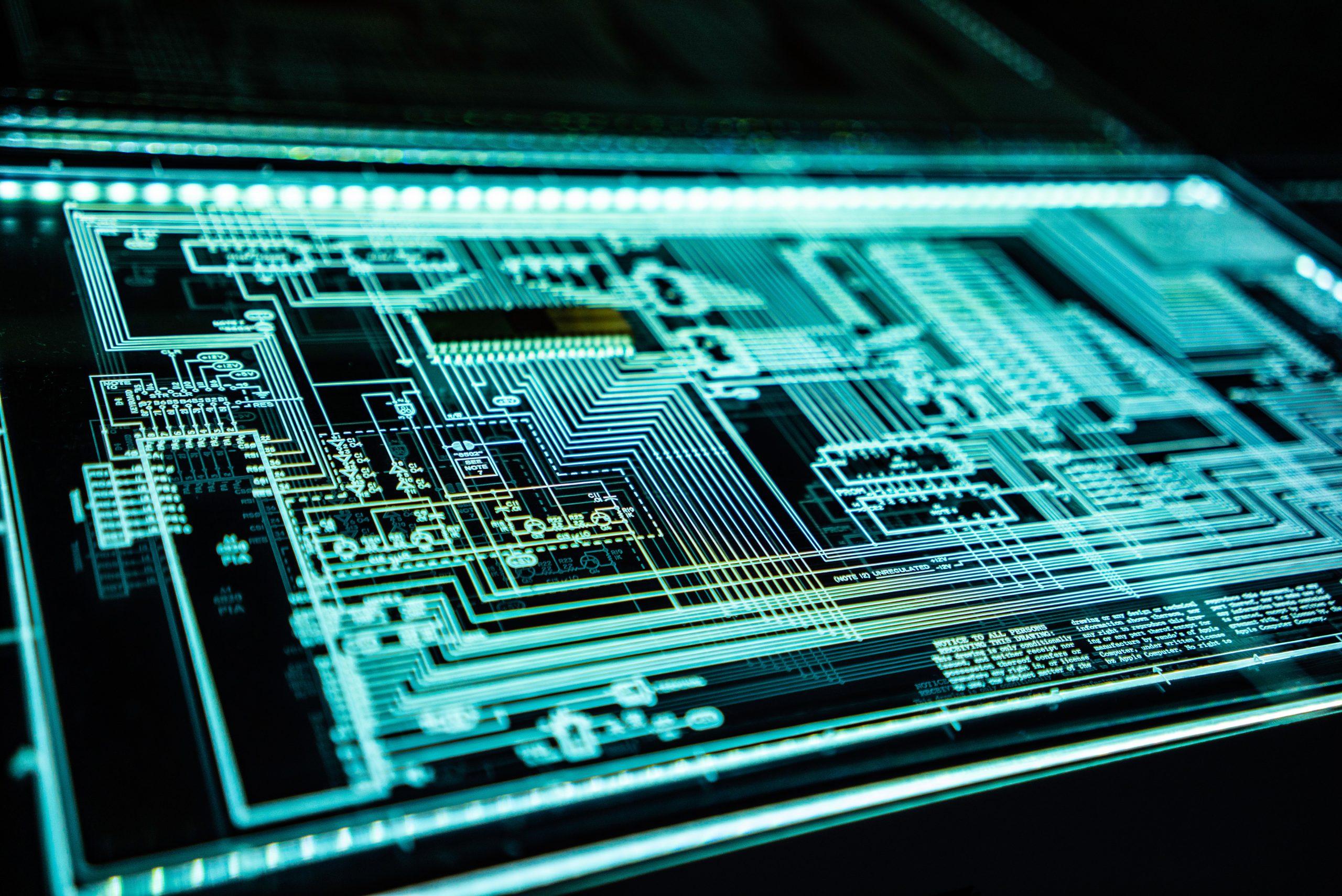 Hunters, an XDR startup, has raised $30 million in a Series B funding round led by Bessemer Venture Partners to continue expanding its platform.

CEO and co-founder of Hunters, Uri May, believes that the startup’s popularity among Fortune 100 customers, who are making XDR the heart of their security operations, has been one of the driving forces behind the startup’s growth.

The traditional security engine SIEM used by many organizations has been known to fail when it comes to identifying threats in the cloud clearly and quickly, also creating a gap in supporting security analysts. As such, Open XDR was developed by the startup to integrate new technology with a turnkey solution, allowing to maximize value from the current stack and detect issues for quicker responses. Managing Director of Blumberg Capital Yodfat Harel Buchris stated:

“Hunters’ innovation is driven by their focus on SOC analysts, specifically due to the shortage of security talent. Unlike other tools, the platform was purpose-built to offload non-mission-critical tasks, automate detection and investigation, and provide SOC analysts with a clear understanding of every detected security incident, helping achieve faster resolution.”

Large enterprises in technology, manufacturing, media, and financial service have chosen to rely on Hunters XDR as an alternative to SIEM to address threats with complex levels of security. Hunters seek to represent the future of security architecture. by taking advantage of the cost and performance advantages of cloud data warehouses and Open XDR technology to provide users with fast and efficient detection and response.