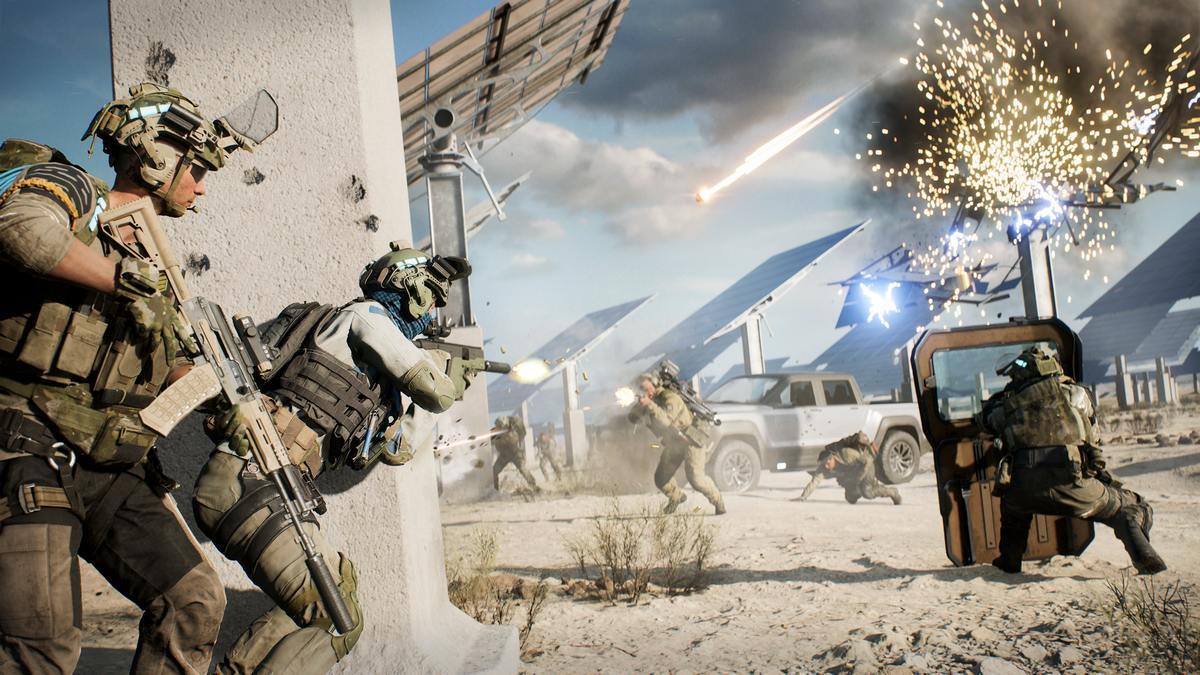 Xbox Store has announced a new Lunar New Year Sale that brings discounts on popular titles including Halo Infinite, Battlefield 2042, and FIFA 22. The company is offering discounts of up to 80 percent on more than 100 games, editions, and add-ons. There are many action-adventure games like Grand Theft Auto: The Trilogy Definitive Edition, Marvel’s Avengers Endgame edition, Ancestors: The Humankind Odyssey, Red Dead Redemption 2, Doom Eternal, and more on sale. The sale also features kids and family games including Just Dance 2022 Deluxe Edition and Golf With Your Friends.

More than 100 games eligible for discounts are listed in the latest Lunar New Year Sale. Xbox Store kicked off the new sale on January 26 and is expected to run through February first week. Some of the major deals offered as part of the Xbox sale include a 40 percent discount on Battlefield 2042, which is going for Rs. 2,399, FIFA 22 is discounted at 60 percent and available for Rs. 1,599, and NBA 2K22 Cross-Gen Digital Bundle is selling for 1,715 — a 67 percent discount. Halo Infinite (campaign) is getting 20 percent off and is available for purchase at Rs. 3,199. Xbox Store is also allowing players to redeem codes during the sale.

As mentioned, players can save up to 80 percent off the original price of the listed games during the sale. Here’s a list of the best-selling games available on discounts during the Xbox Lunar New Year sale.

Nithya P Nair is a journalist with more than five years of experience in digital journalism. She specialises in business and technology beats. A foodie at heart, Nithya loves exploring new places (read cuisines) and sneaking in Malayalam movie dialogues to spice up conversations.
More

Steam Deck Handheld Gaming PC by Valve to Launch on February 25, Will Start Shipping From February 28