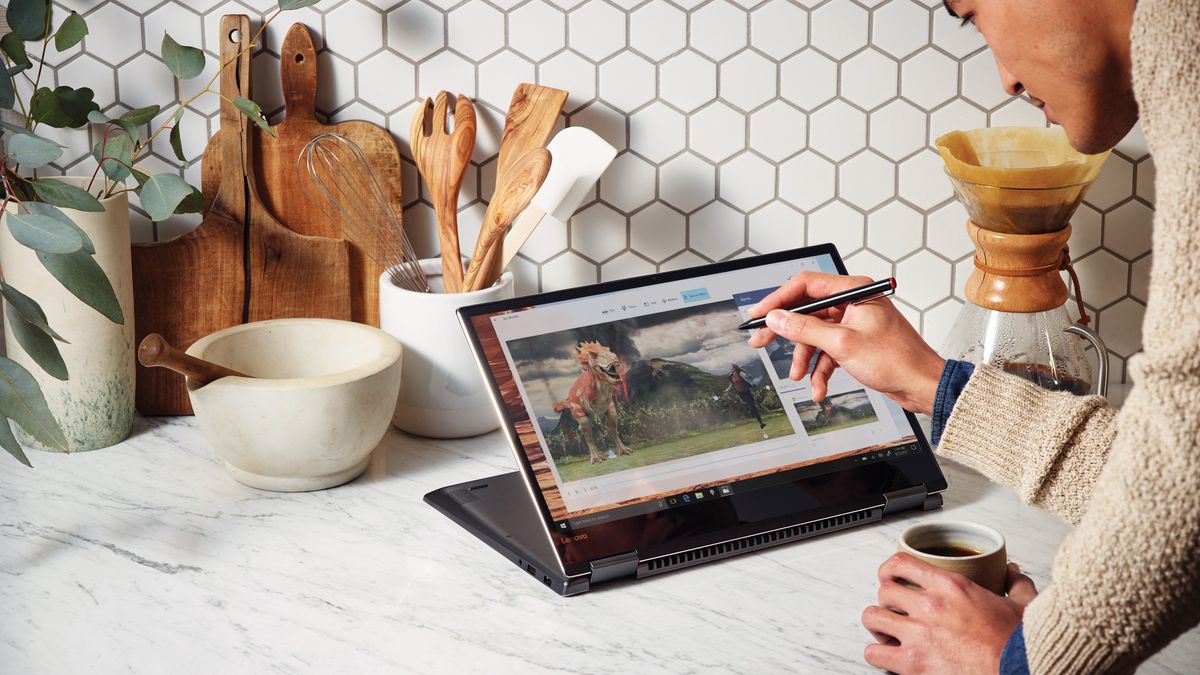 Windows 10 is Microsoft’s most popular operating system to date. But, it’s also more than that – it’s also among the most versatile out there. Microsoft has designed it so that it’s able to receive semi-annual updates. These updates allow it to stay current with fresh features and support, as well as give its users the ability to do free smaller yet still significant updates instead of upgrading to a completely overhauled one every couple of years or so.

Adding to that versatility, the Windows 10 also comes in a few variations for different types of hardware and users much like the other Windows operating systems before it. There’s Windows 10 Pro, for instance, designed for businesses and professionals, and Windows 10 in S Mode, a slimmed-down and more limited OS for those in the education sector.

Windows 10 gets Arch Linux, one of the trickiest distros around

It’s no wonder that most laptops and PCs are on the Windows 10 bandwagon. It’s simply an operating system like no other, and it’s likely to stay beloved long after Windows 11 has taken over. From its key features to its semi-annual updates – the latest of which is the October 2020 Update, here’s everything you need to know about this powerful and extremely versatile OS. Read on and find out what makes it tick.

Ready to switch? Find out where to buy Windows 10. If you’re having trouble with the OS, here’s how to start Windows 10 in Safe Mode.

This review pertains to the Home and Pro versions of Windows 10. For detailed Windows 10 system requirements and the various versions, check out the Microsoft website.

Unlike the May 2020 Update, which came with a whole new set of features and performance refinements, this October 2020 Update is a relatively minor one. Rolled out on October 21 and now available for download, its main focus is on implementing fixes to the previous update.

That isn’t to say that this October 2020 Update doesn’t come with new features of its own, however. Among those are the full integration of the Chromium-based Microsoft Edge browser into the OS, inclusion of Microsoft Edge tabs into the OS’s Alt-Tab menu, and a brand new Start menu as well as more support for high refresh rate gaming monitors, an improved Taskbar, and the addition of app logos in Windows 10 notifications.

New Start menuThe October 2020 Update has given the Windows 10 start menu a facelift. While it’s not the drastic redesign that people were hoping for, it does give the start menu a fresh look. The design is more streamlined, removing the solid color backplates behind the logos in the apps list and applying a partially transparent background to the tiles. It makes it blend in better to your desktop theme and easier to find the apps you’re looking for.

Alt + Tab changes This update also changes the Alt + Tab function, one of the most-used keyboard shortcuts. So, now when pressing those keys, you can not only switch between open apps using an on-screen menu, but also scroll through open Edge tabs as well. That makes it easy to switch between websites when you’re using the browser.

Improved tablet experienceWhile not exactly a new feature, this update also improves the operating system’s overall experience on 2-in-1 laptops. Improvements here include automatically switching to the tablet experience when you undock the screen on detachable 2-in-1s as well as better spacing between desktop icons.