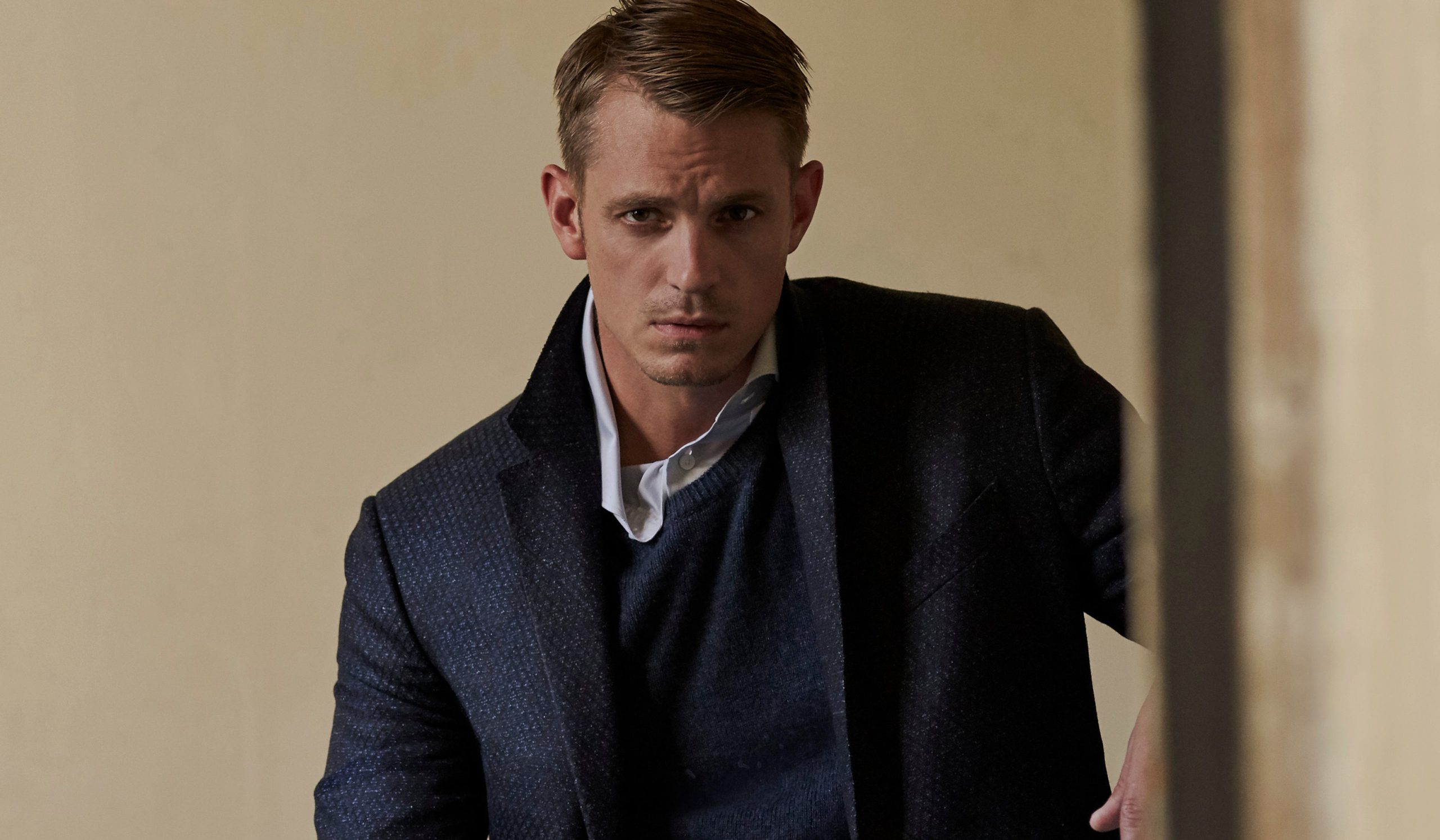 Look into the mirror. What do you see? If you’re over 30 – perhaps, if you’re lucky, just a third into your life – you’ll likely see some signs of ageing: the skin not as smooth or elastic as it once was; a few lines around the eyes and mouth; hair not quite as thick as it once was; the eyes not as clear. Congratulations – you’ve survived thus far, and your cells are doing what cells always have done. They’re breaking down. So what’s up with that?

Of course, western society – in which age is not readily connected with experience or sagacity – will tell you there’s plenty up with that. The media, Hollywood, fashion, the multibillion dollar grooming industry and even bigger advertising industry operate to laud youthfulness and denigrate older age. We all know this. And we all – maybe just because, deep down, we’re scared of dying – fall for this cultural brainwashing as we feel ourselves move slowly into seemingly greater irrelevance. This in part explains the rocketing rates of cosmetic surgery among twenty-somethings.

And small wonder when older people – if they’re visible at all – are typically portrayed, inaccurately, as though belonging to this largely conservative, safe-playing, nostalgic, slacks-wearing, tech-naïve, decrepit species that is somehow detached from the rest of humanity. Representations of the older aged tend to fall into the trap of either tugging at the heartstrings or suggesting some form of exceptionalism: “Look at this guy – he’s 102 and still sky-dives!”

Look at how birthday cards passed a certain age are so often commiserating, not celebratory. You’re not exchanging physical prowess for intellectual capability. You’re just ‘over the hill’. At best you’re a ‘silver fox’. Look at how we’re ready to blab about intimate matters verboten just a generation ago – sexuality, for instance – but, weirdly, still can’t talk about our age without awkwardness.

But much as sexism and racism have seen a renewed focus in recent years, ageism is increasingly coming under the spotlight as the last taboo. That’s not only right – we constantly allow ourselves to reinforce negative perceptions of age, which you quickly realise if you imagine swapping out language used regarding age for, say, skin colour or religion. It’s also right for you, however young you may be now, because ageism is one prejudice you will definitely experience. In fact, it’s the only prejudice we’ll all experience; the one that’s so pervasive it somehow evades being taken seriously.

That’s not least because, as business is now waking up to, 70% of all global spend is by the over 60s. Indeed, the facts are somewhat counter to the stereotype: over 60s comprise, for example, the fastest-growing market for smartphones, social media and internet services; they’re the fastest growing group on dating sites; they’re financially less risk-averse than younger people; and there are more and more of them – within five years one-in-four US workers, for example, will be over 55.

All the same, studies have repeatedly shown how employers are less likely to hire older workers. If Hollywood is famously ageist, at least against women (actresses’ earnings peak at 34) so too are even ‘progressive’ industries the likes of Silicon Valley. “Young people are just smarter,” Mark Zuckerberg has opined. But then Facebook – whose policy on hate speech prohibits the singling out of people based on ethnicity, religion, nationality, sex… just about everything except age – has been hit with accusations that it allows age-discriminatory advertising. IBM has also been sued for targeting older people for lay-offs, while Google was forced to reach an $11m settlement with 200 job seekers over 40 who applied for positions at the company.

Yet ageism affects all industries. One survey, by the American Association of Retired People, found that a large majority of people over the age of just 45 say they’ve either been personally affected by, or know of age discrimination occurring at their job. This discrimination is notoriously hard to prove but has serious impact; a new study shows the chances of someone over 50 who loses their job earning the same salary in their next job are virtually nil.

Why so? “Because the narrative is that to age at all is in some way to fail,” as Ashton Applewhite, ageism campaigner and author of ‘This Chair Rocks: A Manifesto Against Ageism‘, has put it. Because, in turn, that has long been seen as a commercially beneficial narrative too: if ageing is framed as being a problem then we can be suckered into buying products to ‘fix’ it. “Basically our attitudes to old age now have been made up. But we can un-make them,” she says.

She, and others working in this field, are calling for a kind of consciousness raising – both among those who look on others as old and among those of an older age themselves – that there are forces that benefit from the status quo that posits older people are sexless, unable and without value. Some are working to bring about greater intergenerational contact as one means of combatting ageist viewpoints. The World Health Organisation has, since 2016, been working to drive understanding of how just thinking old negatively affects health, for example: remarkably, when we treat older people as less capable – in the way we speak to them, in the language we use, in taking away choice and the opportunity to engage – or think of ourselves as such, that can reduce cognitive abilities.

In parallel with the transformation in attitudes to people with disabilities that has come about over recent decades – and key to that was a clear expression of freedom from discrimination on the ground of disability as being a fundamental human right, set into international law – some say the same will be required to tackle ageism. This will require pressure on politicians, even those ‘elder statesmen’.

Then there are the mega-trends that will drive change too. Demographics, of course, are on the right side: not only are there more older people than at any time in history, but advances in nutrition, health-awareness, education, wealth and medical science mean we’re likely to live ever longer, active lives too. By 2050, one-fifth of the world’s population will be over 60.

Given that, you’d imagine that that businesses, brands and advertisers would be radically repositioning themselves away from being so youth-focused, even after 60 or so years of thinking of association with older age as some kind of contamination. And some major corporations, desperate not to miss a sale, are rethinking their pitch. But, as ageism campaigners have pointed out, people who run advertising agencies tend to be on the younger side: they have no idea of what it’s like to be older. They don’t get that people who have simply lived more rather than less of their lives, who otherwise feel inside much as they did when they were 30, still laugh, love, play, ponder, hope, and even covet now as they did before.

You’ll likely be a more visible expression of this phenomenon than those who have gone before: your interests, your activities, the way you dress are less and less able to define you as belonging to one generation or another, with such signifiers of belonging to a specific age band gradually disappearing. You’ll seem more ‘age neutral’. You’ll overlap with your children. This is progress. But there’s still much work to be done before we fully abandon our ill-founded assumptions about older people, much as there is work to be done – when we look in that mirror – before we’re ready to abandon assumptions about ourselves too.