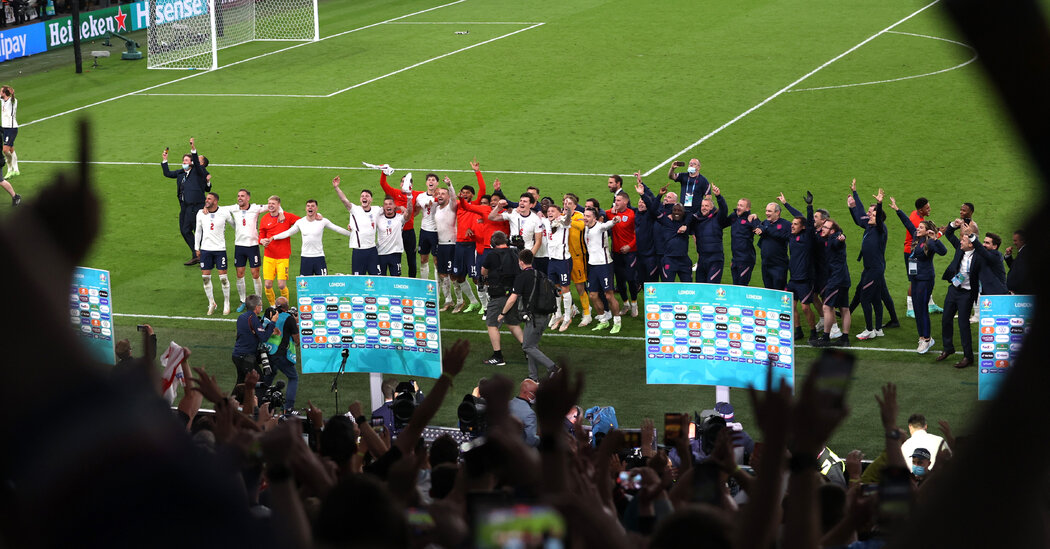 That changed in 2002, when a new executive vice president of public affairs, Charles Steinberg, convinced the control room to put the song on regular rotation.

“That song may have transformative powers,” Dr. Steinberg, who is now the director of sports communication at Emerson College and president of the Worcester Red Sox, recalled saying at the time. “It may be able to take a melancholy crowd and lift its spirits higher.”

He was right. Since then, “Sweet Caroline” has become a staple at Fenway games, regularly played in the middle of the eighth inning. And no matter how lopsided the score, fans could always be counted on to sing along.

Mr. Diamond performed the song at Fenway in April 2013. The appearance — which was unexpected until the very last minute, according to Dr. Steinberg — was a gesture of solidarity in the days after the Boston Marathon bombing, when “Sweet Caroline” became an unofficial anthem for a city rattled by tragedy.

“I just knew I had to be there,” Mr. Diamond said, adding that his wife, Katie, had cold-called Fenway in a last-minute attempt to get him into the stadium before the game.

Then, as now, opposing teams have sung “Sweet Caroline” in solidarity after difficult times. In England, a country now gambling on loosening the restrictions that were imposed earlier in the pandemic, the buoyancy of the song feels a little brazen, or even defiant.

“This one seemed to hit the button with so many people,” Mr. Perry said.

“It’s a song to celebrate good things, and it seems to bring good luck to those who embrace it,” Mr. Diamond said. “It’s also a song of unity and can bring together even the fiercest of competitors. But of course I want England to win because I love the way they sing it with such gusto.”