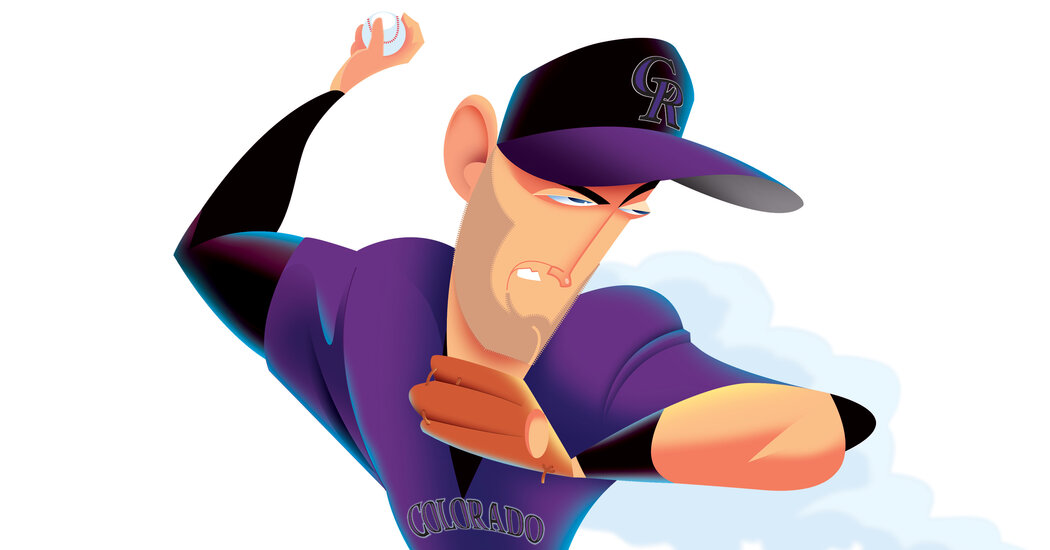 When the Milwaukee Brewers traded for third baseman Mike Moustakas (6 feet, 225 pounds) at the 2018 trade deadline, they moved Travis Shaw (6-4, 230) from third to second. A year later, they put Moustakas there for 47 games. Neither Shaw nor Moustakas previously had played a single inning of pro ball at second.

“As an industry, we’re beginning to recognize you don’t need to look a certain way to play a specific position,” said David Stearns, the Brewers’ president of baseball operations.

In Colorado, the early reviews of McMahon’s fielding were decidedly mixed.

McMahon’s Baseball America scouting report before the 2018 season noted that, while he’s physically large for second base, McMahon “impressed the Rockies with how he adapted to the position, although opposing scouts are less convinced.”

As the 2021 season begins its second half on Thursday, however, McMahon’s seven defensive runs saved at second base are tied with Marcus Semien of the Toronto Blue Jays and David Fletcher of the Los Angeles Angels for the major league lead. That is despite McMahon’s spending half his time at third base. Add his six D.R.S. at third, and McMahon has been the most valuable fielder in the majors.

While McMahon turned into a fielding success story, the evolution of second base has also opened up options for good hitters who don’t have a natural position.

Max Muncy, a college first baseman who learned third in the minors, played only three Class AAA games at second, and two in the Cape Cod League, before the Oakland Athletics installed him there in the majors in 2016. With his husky 6-foot, 215-pound build, Muncy has played second base extensively for the Los Angeles Dodgers. He leads the National League with a .414 on-base percentage this season and has offered a great deal of versatility by spending time at five positions (first, second, third, right field and left) over the last few years.

“Muncy is a better athlete than people think: He can run, he can dunk — he’s a pretty explosive dude,” said Josh Byrnes, the Dodgers’ senior vice president of baseball operations.