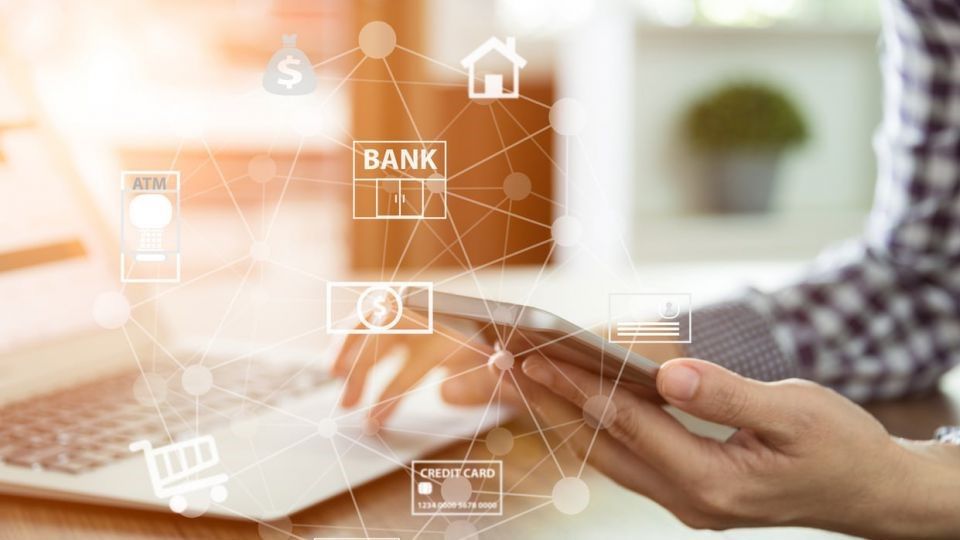 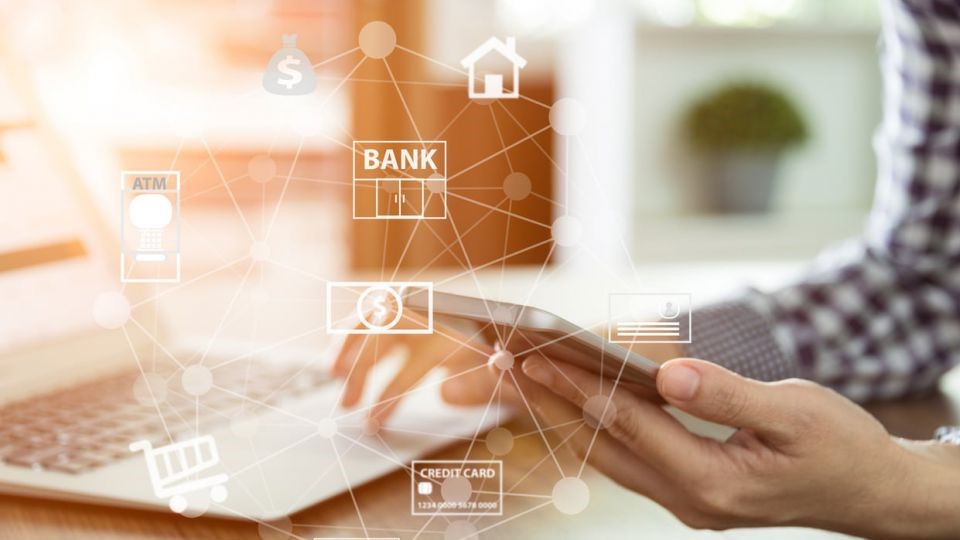 Despite the fact that open banking allows both consumers and SMBs to have more financial freedom, new research from the API management company Axway has revealed that half of Americans have never heard of the term.

For those unfamiliar, open banking uses APIs to unlock financial data so that third-party software providers and banks can build new, customer-centric financial applications and services.

Although half of Americans had never heard of open banking, once they had the concept explained to them, 84 percent agreed with its central tenet that they should have more control over their financial data.

According to Axway’s survey, 81 percent of Americans feel their banks offer all the financial services they need in their day-to-day life. At the same time though, 40 percent of respondents said they use at lease one other personal finance software solution or budgeting app other than their bank’s mobile app.

When the concept of open banking was explained to the survey’s participants, half did not think open banking was positive. Additionally a third (33%) were concerned regarding the constant monitoring of their financial activity while almost half (47%) were worried about losing control over access to their financial data. Surprisingly, 27 percent of respondents are concerned that financial institutions may use their data against them.

Head of open banking at Axway, Eyal Sivan provided further insight on the survey’s findings in a press release, saying:

“We’re at a transformational moment. People still trust and need their banks, but these new FinTechs are offering amazing tools that people really want to use. Open banking is the solution to making sure traditional financial institutions and FinTechs can work properly – and securely – together. At its heart, open banking is about letting people control their money.”

Sivan also pointed out that the misperception that ‘open’ means less secure is one of the obstacles currently facing open banking. However, open banking would give consumers more control over their financial data while also improving security.

As is the case with most new concepts, once Americans learn more about and begin to understand open banking, they will likely want to harness the benefits it can provide.