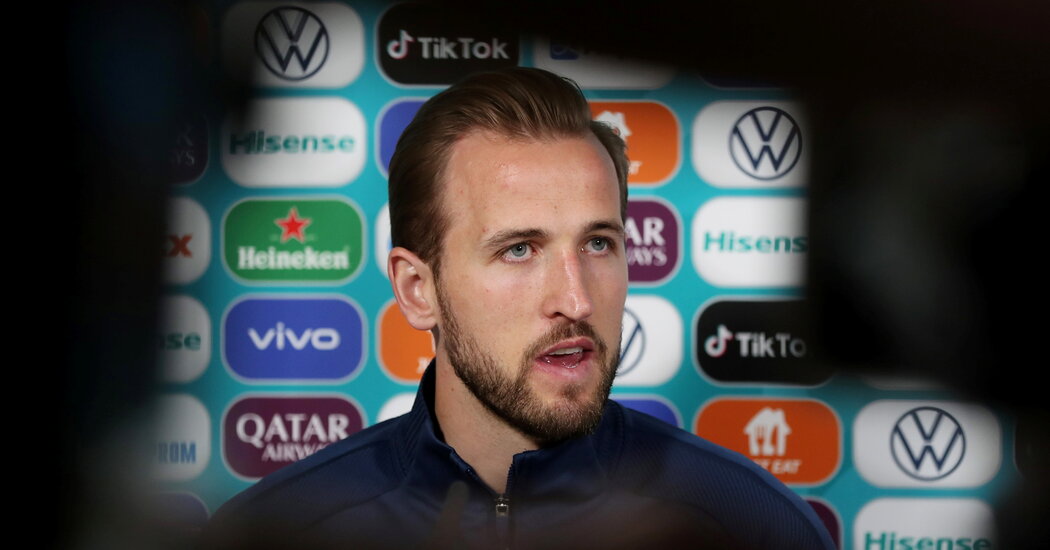 There are a lot of things that everybody knows about Harry Kane. There is the fact that he is the captain of England’s national soccer team, a status that bestows upon its bearer the sort of profile unavailable to most athletes, particularly in tournament years. It is part-of-the-furniture fame, royal family fame. Everyone has heard of Harry Kane.

He currently scores them for Tottenham Hotspur, but that, too, may be changing soon. In the buildup to Euro 2020, a drip feed of interviews has made it clear that, in Harry Kane’s mind, he may need to move on after this summer, if he is to fulfill his ambition of winning collective awards, rather than individual ones.

There is one other thing we know about Kane, though, after the last month, one thing that stands out above all otherse.

“England is No. 1 for me,” Kane said in an interview with The New York Times weeks before the Euros. “It is the biggest thing you can achieve. I dreamed of playing for England, but I also dreamed of winning something for England. That is on top of my list.

“You play Premier Leagues and Champions Leagues every year, but a major tournament only comes around once every two years. The window is a lot smaller. To win something with England: That would be No. 1.”