What a reaction! Aussie coach erupts after Titmus gold medal 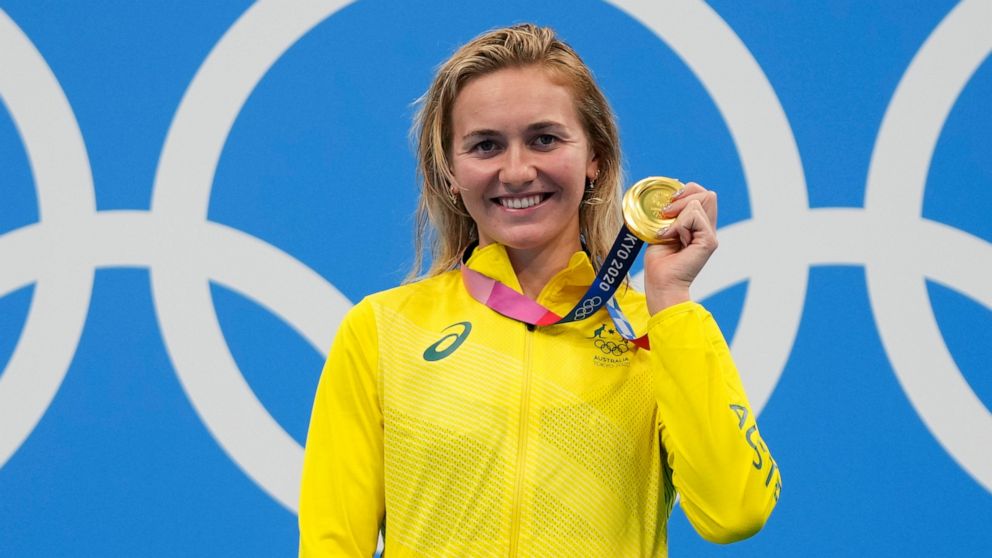 Ariarne Titmus was thrilled with her victory over Katie Ledecky

TOKYO — Ariarne Titmus was thrilled with her victory over Katie Ledecky.

The Terminator’s coach was even more excited.

In the stands at the Tokyo Aquatics Centre, Dean Boxall yanked off his mandatory mask, let out a scream that echoed through the largely empty arena, pumped his fists and grabbed at a glass railing like he wanted to rip it apart.

Boxall’s emotional display became an instant hit on social media, where one admirer tweeted it was “the best reaction of all time.” The Australian Olympic team tweeted a GIF that said the coach’s reaction “sums it up perfectly.”

Titmus, who has been nicknamed the “Terminator,” handed Ledecky her first Olympic loss in an individual race when she rallied over the final two laps to win the 400-meter freestyle Monday.