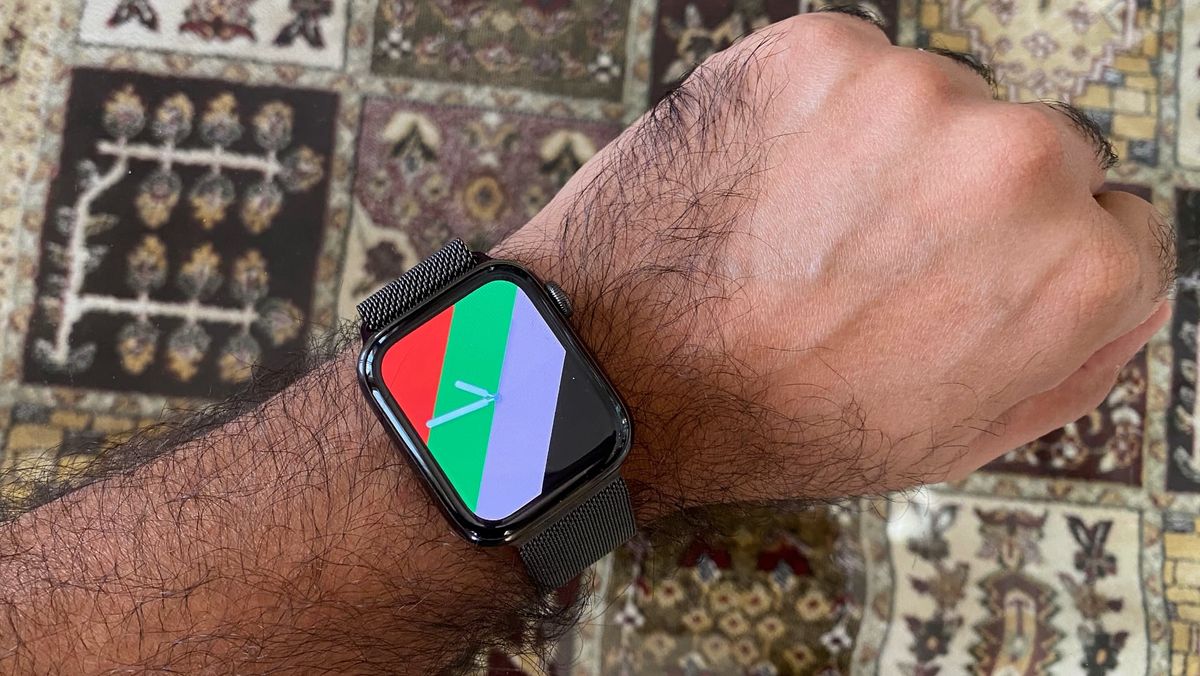 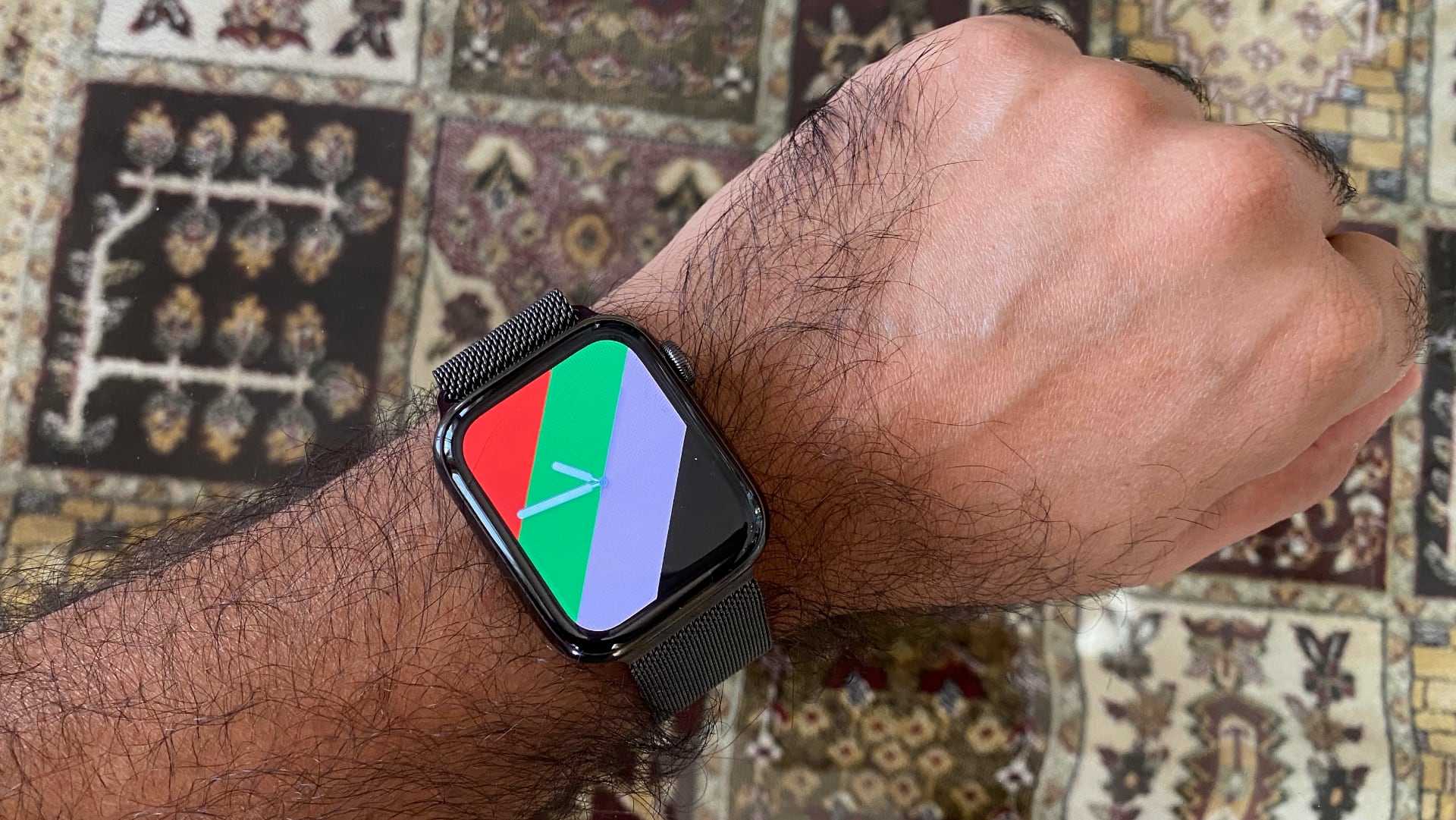 The middle of a year is often a doldrum dry spell for tech news, where tech journalists are often forced to write about the most minute news, and nothing exemplifies this as much as the new watchOS 7.6 update for Apple Watches.

For users of Apple’s smartwatch in 219 countries around the world (or 165 if you use the UN’s country count), there’s literally nothing new.

By ‘nothing’ we mean, there’s no security patches, bug fixes, small extra features. Nothing. Nada.

As per MacRumors, watchOS 7.6 rolls out Apple Watch ECG and irregular heart rhythm notifications to 30 countries that didn’t support the features before – that’s why we were talking about countries before.

What are these countries? Well, we’ve no idea, because Apple didn’t state. But if ECG didn’t work in your region before, it’s worth checking the official availability list to see if you’re now listed in the compatible regions.

No news is no news

If you’re not able to reap the benefits of watchOS 7.6 – either you could already use ECG and irregular heart rhythm sensing, or you still can’t – we’re sorry. We did say this was a dry news spell though.

It’s not all bad news, though, because watchOS 8 is expected in the coming months, and that’ll probably bring a few more features and upgrades to your Apple smartwatch. In fact, the existence of that looming software update in the near future could be why Apple was happy not adding anything in 7.6.

watchOS 8 is going to bring a mindfulness app, improved sleep tracking, and changes to portrait watch faces. Not all of these features will come with the initial build, though, so you might be waiting a long time for some of them.