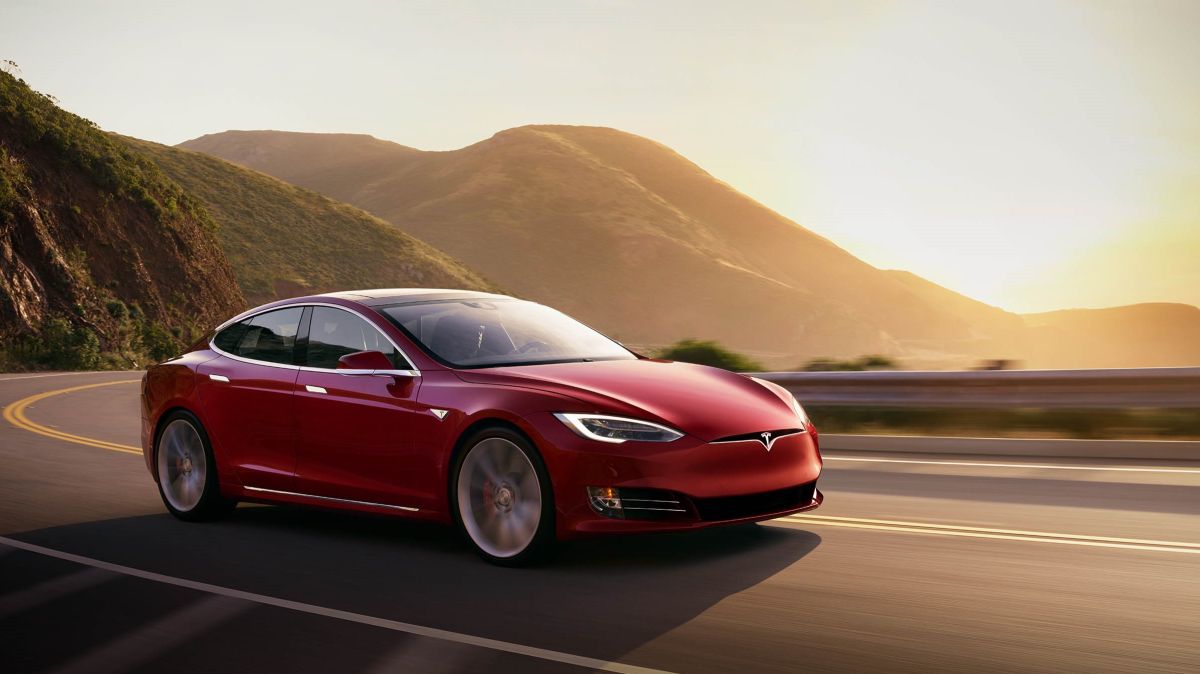 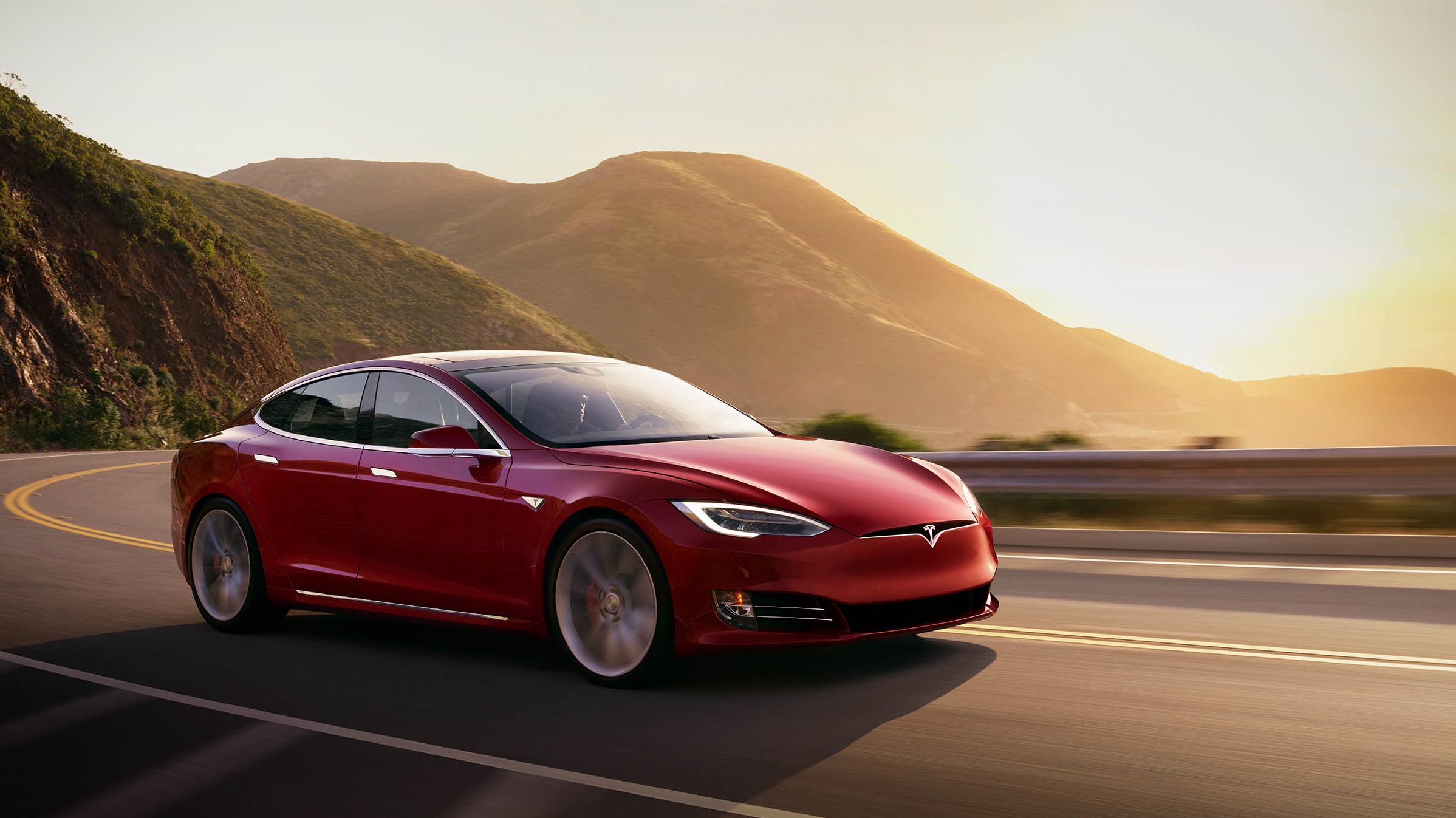 Tesla drivers have been crying out for Apple Music and CarPlay support, but they have yet to have their call answered – until one owner decided to take matters into his own hands, that is.

Polish developer Michał Gapiński decided to put his knowledge to use, grabbed himself a Raspberry Pi, and got to work.

Sharing his development progress on Twitter, Gapiński shows that by bypassing his Tesla’s wifi restrictions he was able to connect his car to the Raspberry Pi – which is set up to run a custom build of Android.

This, in turn, is compatible with CarPlay, allowing Apple’s software to be viewed on the Tesla’s screen using the car’s browser. Music is separately connected to the vehicle via a BlueTooth connection, making it fully compatible with the car’s steering wheel controls for audio.

The results are already very impressive, but Gapiński is not yet done with his project.

He’s been fine-tuning the resolution and connection to ensure his workaround delivers the best possible experience – and he’s been looking for those with Tesla OBD knowledge to make his software perfect.

Even those without Apple devices should be paying attention to his work, as Gapiński has explained that his tool could also be used to bring other unsupported features to Tesla cars.

Unfortunately, if you’re looking to try this out for yourself you’ll have to wait a little longer. Gapiński is hoping to fine-tune the tool before it’s released publicly – and given the progress so far it looks like it’s ready to ship out.

There’s no word so far on what Tesla thinks about Gapiński’s efforts – Tesla CEO Elon Musk’s cavalier Twitter account has so far ignored the workaround – though he’s likely aware of the project, given the media attention it’s already received. But without official CarPlay integration on the horizon, maybe this will be the push Tesla needs to get the feature in its immediate roadmap.