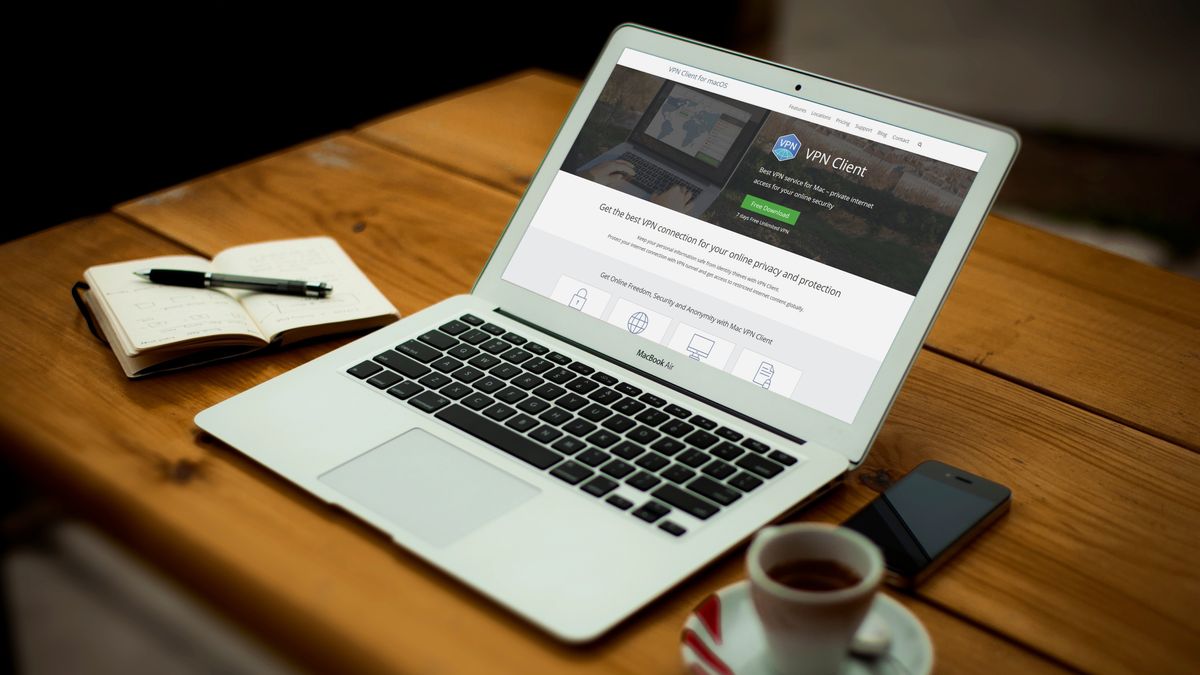 As its name implies, VPN Client for Mac is a Mac-specific VPN service. The apps haven’t been updated in a while, which might explain the serious difficulties we and other users encountered.

This service is available under five subscription options that differ in length. The cheapest is the three-year Premium plan that costs $89.99 or $2.49/month.

Every subscription option supports VPN connections on up to five Mac devices. And before making up your mind, you can take the platform for a spin thanks to the seven-day free trial.

The provider also claims that “in case you are not completely satisfied with our services, you are entitled to a full refund”, unless you made in-app purchases in the App Store, in which case you’ll have to take it up with Apple. It doesn’t say for how long this guarantee remains valid.

The only accepted method is credit/debit card, as it’s charged through Apple’s App Store.

Certainly, any of the well-known VPN providers would be a better choice than VPN Client for Mac, including ExpressVPN, NordVPN, Surfshark, or CyberGhost.

First of all, none of them focus on just one platform, but offer gorgeous and feature-rich apps for all the major operating systems and devices (and then some). Secondly, they allow you to contact their customer support in any way you see fit and will respond almost instantly, in addition to providing detailed information on their websites.

Finally, and perhaps most importantly, they connect to whichever server you want, each time, with no error messages or complaints.

This VPN vendor claims to be able to unblock the localized Netflix, Hulu, and BBC iPlayer libraries but, as we had so much trouble connecting, it was impossible to test whether this is actually true.

This VPN was developed by a company called Nektony Limited, with a head office in Hong Kong and its whole development team working from Ukraine.

This VPN vendor has 90+ servers in 57 locations around the world, including in Israel, Cyprus, Croatia, Moldova, Isle of Man, Iceland, Chile, Israel, Turkey, South Africa, and others. While the number of VPN servers is small, they are well spread across the planet.

There isn’t much technical information on the website but from what we could see in the app, this provider deploys IKEv2, OpenVPN, Wise TCP, and Wise UDP connection protocols.

Torrenting seems to be allowed as there’s an article on the best practices for torrenting that include using this VPN. This was confirmed by customer support which told us there are servers specifically designed for P2P download.

In its Privacy Policy, this provider states that it collects “encrypted information about a number of connected devices for each account, as the maximum permitted amount is limited”. It may also ask you to collect information about your email address, connection type, IP address, location, and OS version.

As it hints in its name, this VPN service only supports macOS devices. At the time of writing, the app has a rating of 3 stars (out of 5) as judged by 10 users. Its version history shows it was last updated two years before this review was written, which means the provider may have just given up on it.

If you need help with anything, you can try the FAQ section or the help center, but these weren’t terribly helpful in our case as they don’t have as much information as some. This provider also has a blog with the last post from March 2019, as well as accounts on Twitter (last post in May 2019) and Facebook (last post in May 2020).

You might also try a more direct route, via email or support ticket. We tried this method and got a response when asking general questions about the platform. However, we never received a response when we asked about the connection problems.

VPN Client was easy to set up. We only had to follow the provided link to the App Store and everything was done in a jiffy. However, our problems started when we tried to actually use it. Whichever server we clicked on, we’d get an error message. With some tinkering in the device’s settings, we managed to force the connection a couple of times but only to one server: Milan, Italy. Customer support ignored our plea for help.

On a testing connection of 88.61Mbps and from a physical location in Southeast Europe, the server in Italy gave us a measly 16.70Mbps, so we wouldn’t expect anything better from other locations (even if we did manage to connect).

VPN Client for Mac would only work for us on a rare occasion, we didn’t get any help from the customer support, and the app was last updated two years before we wrote this review. Even if you somehow get it to work, we doubt you’ll be impressed – the app is pretty basic and it only supports Mac OS.

Instead, we suggest a truly you opt for a leading VPN service that will provide the best possible experience with well-designed app, thousands of server and live chat any time you need assistance.