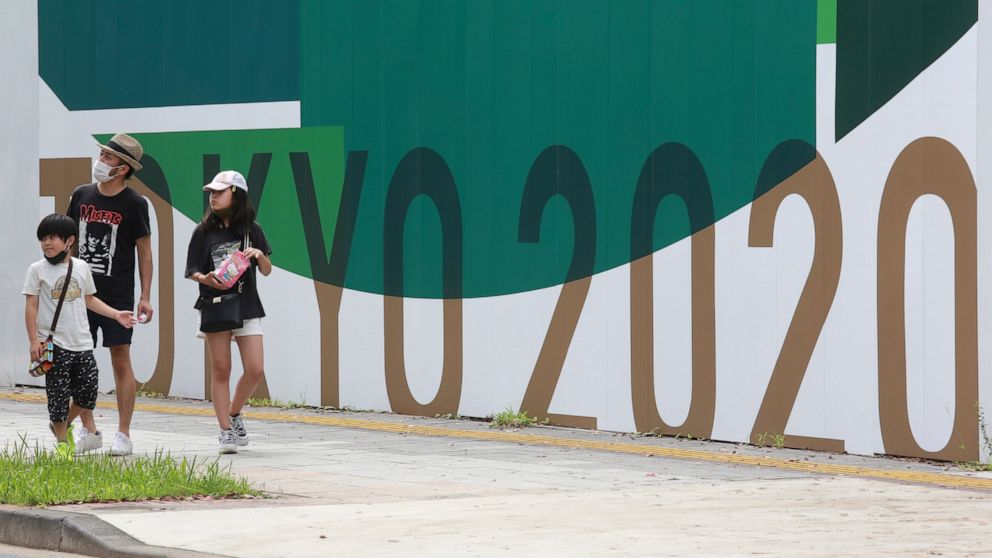 DOHA, Qatar — Almost all of the athletes from the refugee Olympic team have had their arrival at the Tokyo Games delayed after a team official tested positive for the coronavirus.

Twenty-six refugee athletes from around the world will stay and train in Qatar, where they had been attending a “welcome experience” before a planned departure to Tokyo, the International Olympic Committee said Wednesday.

The unidentified official who tested positive was put into isolation by Qatari authorities. The other athletes and officials have tested negative.

“As a consequence, it was decided that the team would currently not travel to Tokyo and will continue their training in Doha while being tested daily,” the IOC said. “The IOC, in cooperation with the Qatar Olympic Committee, is supporting the team and evaluating the situation. The next steps will be communicated once they are decided.”

It’s not yet clear when they will head to Japan.

Three other refugee athletes weren’t at the event in Qatar and can travel independently, the IOC said.

The refugee team was created by the IOC for the 2016 Olympics to allow athletes to keep competing even if they have been forced to leave their home country. It had 10 athletes at the Rio de Janeiro Games and is set to include 29 athletes this time in Tokyo.