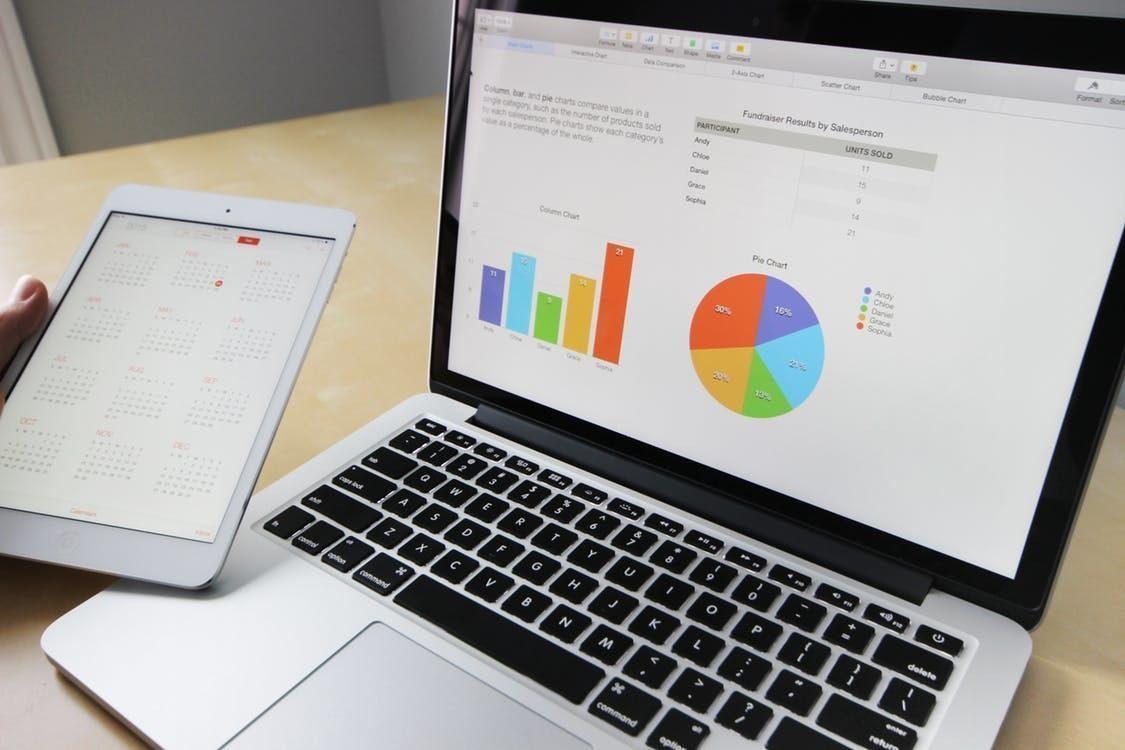 Virtual Office Startup Teamflow has announced it has raised $35 million in a Series B funding round to continue facilitating work for employees and companies around the world.

The funding round was led by Coatue and counted on the participation of existing investors like Menlo Ventures and Battery Ventures, valuing the startup at $225 million.

Over the past 12 months, a total of $50 million have been raised by the startup to expand its team and continue developing features for the platform.

With Covid19 changing the way companies around the world operate by forcing them to have their employees work remotely, the future is still uncertain when it comes to how most organizations will settle once the pandemic ends.

However, Lucas Swisher, a general partner at Coatue, expressed his belief that Teamflow will have a role to play by saying,

“Some companies want all their employees back, some want to go completely remote, the nice thing about Teamflow is it plays in all of those different worlds. As companies get large, they are geographically dispersed so even if they are all in the office, they are still remote, and something like Teamflow is critical.”

The startup is the result of founder and CEO Flo Crivello’s struggles to work under pressure with his team soon after transitioning to remote work while working for Uber.

Companies like Netflix and Shopify have already started using Teamflow in their daily operations, with Mr. Crivello referring to the spike in popularity by commenting,

“The engagement we are seeing is crazy. Our average user is using us five hours a day, six days a week. Half of our users are using it more than that. It’s rare to see consumer levels of engagement for software and this engagement has led us to raise a ton of money.”

Teamflow is a platform that simulates a regular office in a style similar to games like the Sims, offering a high degree of customization and interaction between members.

The platform is intended to facilitate the transition to remote work by simulating some of the interactions that would take place in a physical office.