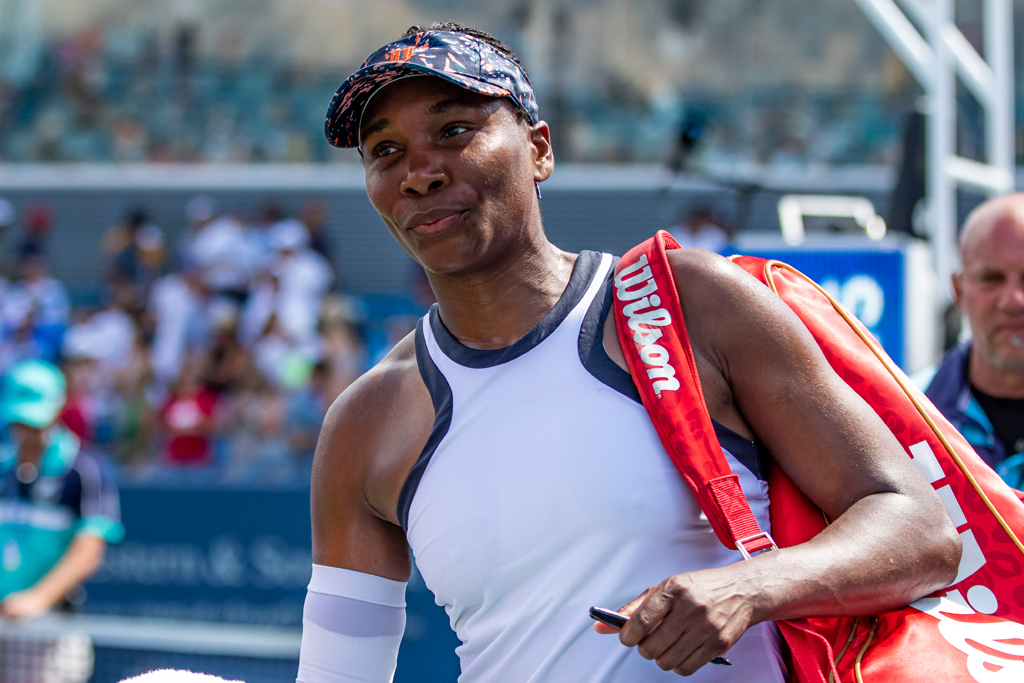 The US Open has struck another major name from competition.

Following her sister Serena Williams’ withdrawal from the 2021 US Open yesterday, Venus Williams confirmed this morning that she too will not be participating in this year’s tournament.

Taking to social media to announce the news today, Venus wrote: “Not the best news everyone. I am joining @serenawilliams @rafaelnadal and @rogerfederer on the injured list. It’s still going to be a great US Open and many thanks to the @usta for the wild card. I was looking forward to a great US Open, but it was not meant to be this year.”

“I will be back as soon as I can… And…clearly I am still undatable! Thanks Coach @erichechtman for being a good sport!,” added Venus. “And needless to say I will be spending every moment of my free time rehabbing my leg so I can get back to the courts ASAP. In fact I’m literally in the gym right now! God speed!”

Serena’s own announcement yesterday read: “After careful consideration and following the advice of my doctors and medical team, I have decided to withdraw from the US Open to allow my body to heal completely from a torn hamstring. New York is one of the most exciting cities in the world and one of my favorite places to play — I’ll miss seeing the fans but will be cheering everyone on from afar. Thank you for your continued support and love. I’ll see you soon.”

Both Williams sisters join a surprisingly long list of major athletes who will not be participating in this year’s US Open. Rafael Nadal announced his decision to not compete after his own foot injury as did the defending US Open Men’s champion Dominic Thiem, citing a wrist injury. Roger Federer will also be out of competition due to an impending knee surgery that will have the athlete out for months to come and 2016 US Open Champion Stan Wawrinka withdrew as he is recovering from foot surgery.

Ahead of the 2021 US Open, click through the gallery to find more historic moments from tournaments past.