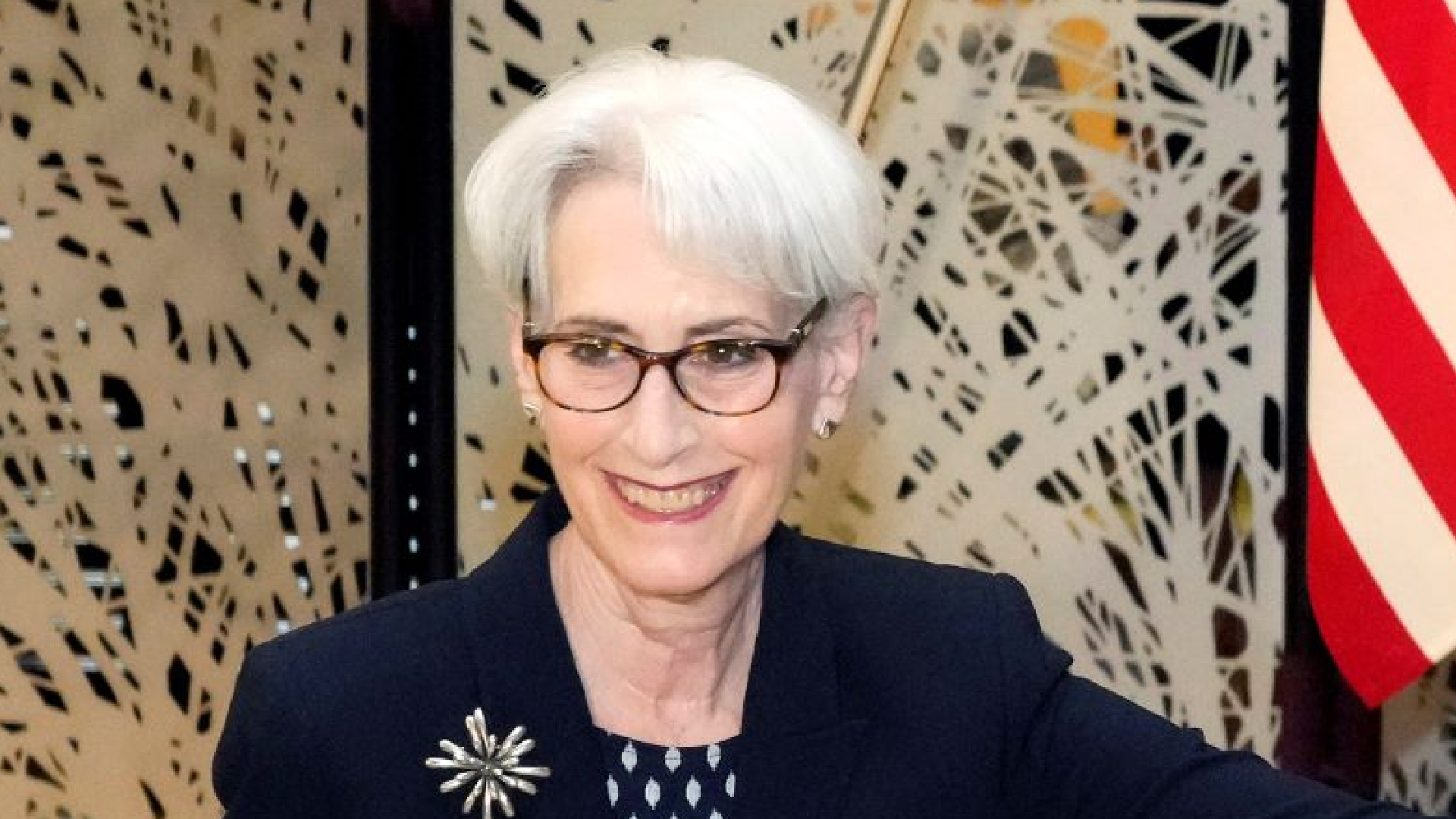 WASHINGTON/BEIJING—U.S. Deputy Secretary of State Wendy Sherman will tell China in upcoming talks that while Washington welcomes competition, there needs to be a level playing field and guardrails to ensure ties do not veer into conflict, U.S. officials said on Saturday.

“She’s going to underscore that we do not want that stiff and sustained competition to veer into conflict,” one senior U.S. administration official said ahead of the first high-ranking, face-to-face contact between Washington and Beijing in months as the two sides gauge how they can ease festering ties.

“The U.S. wants to ensure that there are guardrails and parameters in place to responsibly manage the relationship,” he said. “Everyone needs to play by the same rules and on a level playing field.”

Sherman arrived in Tianjin, southeast of Beijing, on Sunday.

A day ahead of her arrival, China’s top diplomat, Wang Yi, warned that the Chinese regime did not accept the United States taking a “superior” position in the relationship.

“If the U.S. has not learned how to deal with other countries on an equal footing, then we have the responsibility to work with the international community to teach the United States this lesson,” he said, in remarks published by the Ministry of Foreign Affairs on its website.

Following Sherman’s trip, Defense Secretary Lloyd Austin will next week travel to Singapore, Vietnam and the Philippines, and Secretary of State Antony Blinken will visit India, signs of U.S. efforts to intensify engagement as the Chinese regime challenges U.S. influence in Asia.

Chinese officials publicly lambasted the United States at that meeting in Alaska, accusing it of hegemonic policies. U.S. officials accused the Chinese regime of grandstanding.

The Tianjin meeting would be a continuation of the Alaskan talks and “all dimensions of the relationship will be on the table,” the U.S. official said on Saturday.

Since Alaska, Washington and Beijing have traded diplomatic barbs on an almost constant basis. The latest was on Friday when Beijing sanctioned former U.S. Commerce Secretary Wilbur Ross and other individuals and groups in response to U.S. sanctions over the Chinese communist regime’s suppression of democracy in Hong Kong.

With bilateral ties so poor, foreign policy experts do not expect significant outcomes from Tianjin.

If the talks go reasonably well, however, they could help set the stage for an eventual meeting between Biden and Chinese leader Xi Jinping, possibly on the sidelines of a G20 summit in Italy in October.

Bonnie Glaser, an Asia expert at the German Marshall Fund of the United States, said the trips by Blinken and Austin, as well as diplomatic efforts such as a planned second summit between Biden and leaders from Japan, India and Australia later in the year, may have China feeling hemmed in.

“The Chinese are undoubtedly concerned that the U.S. is making some progress in forging coalitions aimed at pressuring China,” she said.

The Biden administration has sought to rally partners against what it sees as increasingly coercive Chinese policies, including treatment of minority Muslims in its Xinjiang region that Washington says amounts to genocide. The Chinese regime denies that.

Washington recently mustered an unusually broad coalition of countries, including NATO and the European Union, to publicly accuse Beijing of a global cyberespionage campaign.

The bitterness was on display as the Chinese regime insisted in its announcement of the visit that it had been sought by Washington. That followed days of haggling over protocol, three people familiar with the matter told Reuters in Beijing, including whether Wang or less senior Chinese officials would meet Sherman.