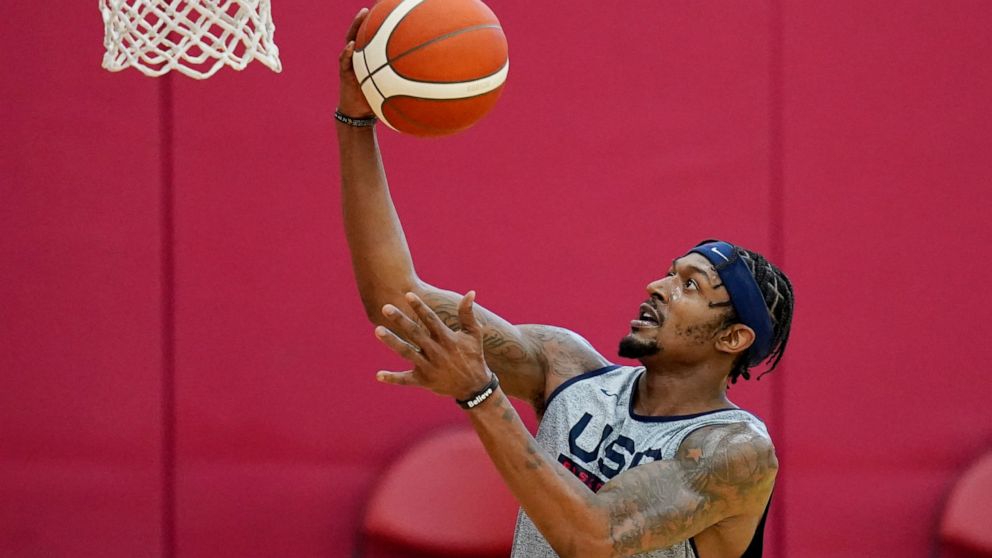 LAS VEGAS — The United States’ men’s basketball exhibition game against Australia scheduled for Friday night in Las Vegas has been canceled because of health and safety protocols.

USA Basketball cited “an abundance of caution” in making the decision Thursday night. The U.S. women’s game against Australia will be played as scheduled Friday in Las Vegas.

The Americans are still scheduled to play Spain on Sunday before heading to Tokyo, with their opening game against France set for July 25.

The U.S. lost its opening two exhibition games to Nigeria and Australia and beat Argentina in the third Tuesday night.