US and European Leaders Warn About China Setting Standards on AI 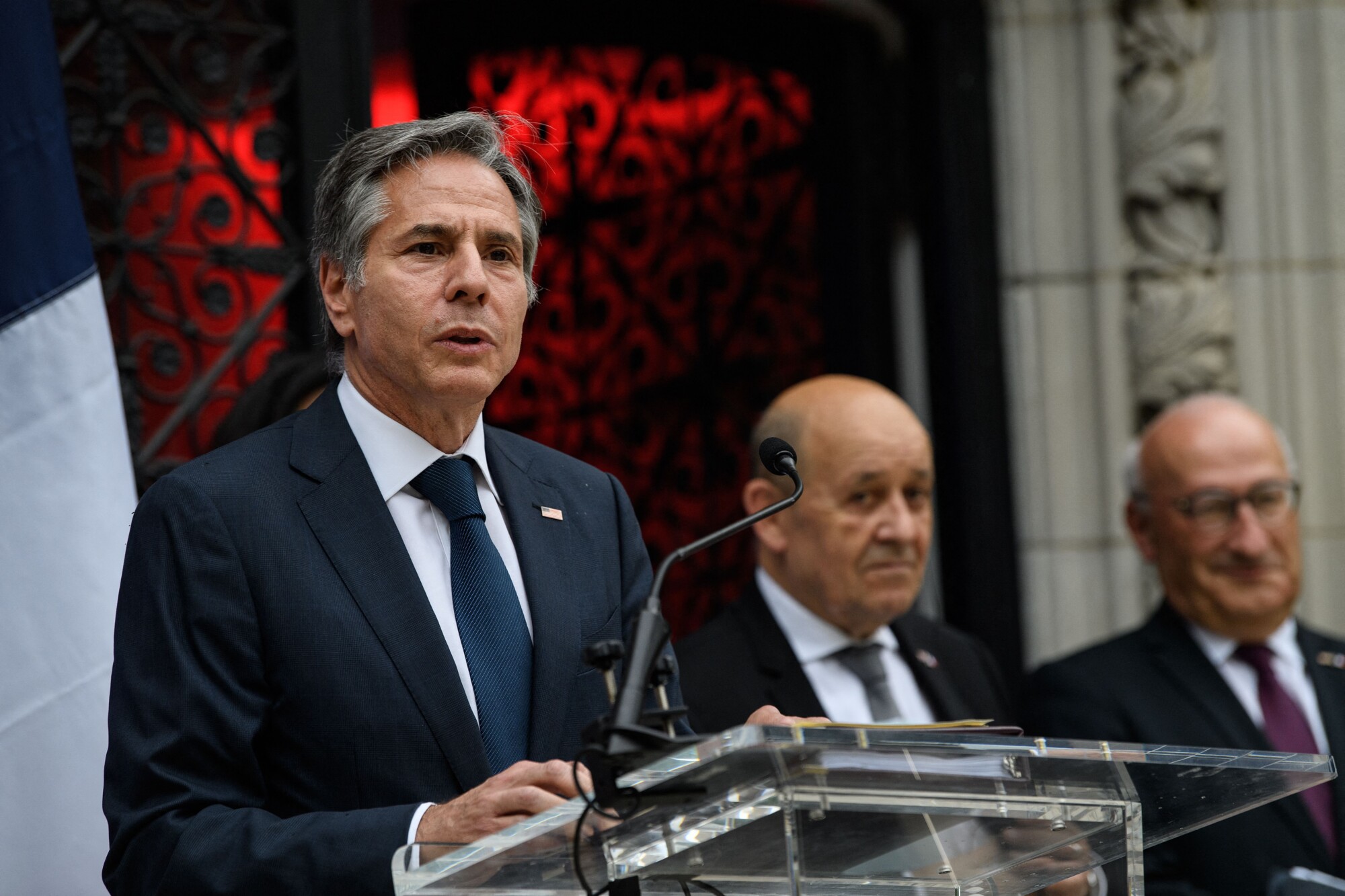 Top U.S. and European leaders recently spoke about how democracies should set the rules for artificial intelligence (AI), instead of an authoritarian regime like China.

“We cannot let China write the rules of the road around AI,” said U.S. Commerce Secretary Gina Raimondo at the Global Emerging Technology Summit in Washington on June 13. The event was organized by the National Security Commission on Artificial Intelligence (NSCAI).

Instead, the rules should be written by the United States and its like-minded allies, according to Raimondo.

She explained: “It’s important that AI is developed in a way, and regulated in a way, that is consistent with our democratic values of freedom and openness, protection for our intellectual property, respect for human rights, and respect for privacy.”

Blinken singled out the differences between the United States and China—the former putting “universal rights and democratic values” at the center of all its innovation, and the latter failing to “differentiate between civilian and military” applications with regards to emerging technologies such as AI.

“So we’ve got to think differently about how to protect our innovation and industries against that kind of misuse,” he added.

Austin said AI will be vital to U.S. military superiority in the future, in areas such as data-driven decisions and human-machine teaming. But he added that the United States would take a different approach to AI development compared to China.

“In the AI realm as in many others, we understand that China is our pacing challenge,” Austin said. “We’re going to compete to win, but we’re going to do it the right way. We’re not going to cut corners on safety, security, or ethics.”

In recent years, the Chinese Communist Party (CCP) has repeatedly identified artificial intelligence as one of its top priorities for its national development. In 2015, it was one of the key industries outlined in China’s industrial road map known as “Made in China 2025.”

In 2017, China rolled out the “New Generation Artificial Intelligence Development,” a road map that sets out strategic goals by 2020, 2025, and 2030. The road map called for major breakthroughs in AI theories such as big data intelligence and human-machine hybrid intelligence, before turning China into an AI innovation powerhouse by 2030.

The 2017 road map also stated that it was important to deepen cooperation between the private sector and the Chinese military to drive China’s AI advancement.

China’s two-way cooperation, known as the “military-civil fusion” strategy, has been called out by the State Department as posing an enormous risk to America’s national security, for it involves intellectual property theft in order to “achieve military dominance.”

The two European leaders who took part in the summit were also wary about China coming out on top in global AI competition.

“Like in China, AI may be misused for mass surveillance or social control,” said Margrethe Vestager, executive vice president of the European Commission.

Without naming China, she added, “Those of us who believe in the dignity, the integrity of each individual, that we come together to shape the standards of technology, the approach to technology, because we see that there are other approaches where the individual is a data-creating entity rather than the starting point for democracy, and where power comes from.”

Vestager said it was important that “democracies stick together to build a positive digital vision,” and added that the recently created EU–U.S. Trade and Technology Council was a “vital step.”

The council, established in June, serves as a forum for the two sides to work together on economic and technology issues, including joint cooperation on AI technology standards.

NATO Deputy Secretary-General Mircea Geoană said Russia and China have been “pursuing the development and adoption of AI at pace, with little regard for human rights and data privacy.”

In October 2019, four Chinese AI tech companies—iFlyTek, Megvii, SenseTime, and Yitu—were added to a U.S. trade blacklist for their roles in Beijing’s suppression of Uyghurs and other Muslim minorities in China’s far-western Xinjiang region.