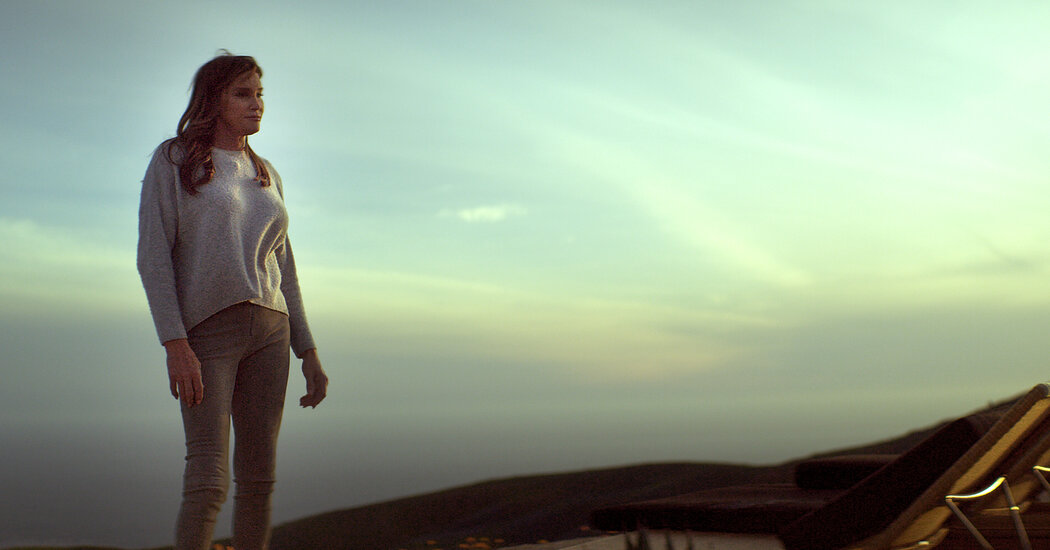 Caitlyn Jenner is best known as a tabloid celebrity and family member of the Kardashian clan who publicly transitioned as a transgender woman. But “Untold: Caitlyn Jenner” — an episode of the new Netflix documentary series “Untold” that highlights underappreciated stories from sports — illuminates the events that brought Jenner her first taste of international recognition; namely, her gold medal win as a decathlon athlete in the 1976 Montreal Olympics.

Jenner narrates her own story, describing an intense training regimen that included grueling practices every day for four years. The director Crystal Moselle (“The Wolfpack,” “Skate Kitchen”) supports Jenner’s recollections with archival footage, culled from home videos, practice footage and clips from the Olympics broadcast. The combination of contemporary footage and the present-day internal monologue creates a sports-broadcasting dream of sorts: allowing the audience to hear the athlete’s thoughts at the moments Jenner executes seemingly impossible leaps, races, vaults and throws.

But if the sports footage is rich with detail, the treatment of the purportedly untold portion of this story is thinner. The documentary shows that the greatest athlete in the world — as decathlon winners are often called — was a transgender woman. Yet Jenner’s perspective on her past suggests a unique alienation. She speaks about how she “built this Bruce character,” as she puts it, and she attributes her successes to this invention. She acknowledges that she used sports to avoid coming to terms with her gender identity, but she remains proud of what her creation achieved. It’s an intriguing perspective that unfortunately receives little follow-up or elaboration, leaving the film flat-footed when it steps away from the track.