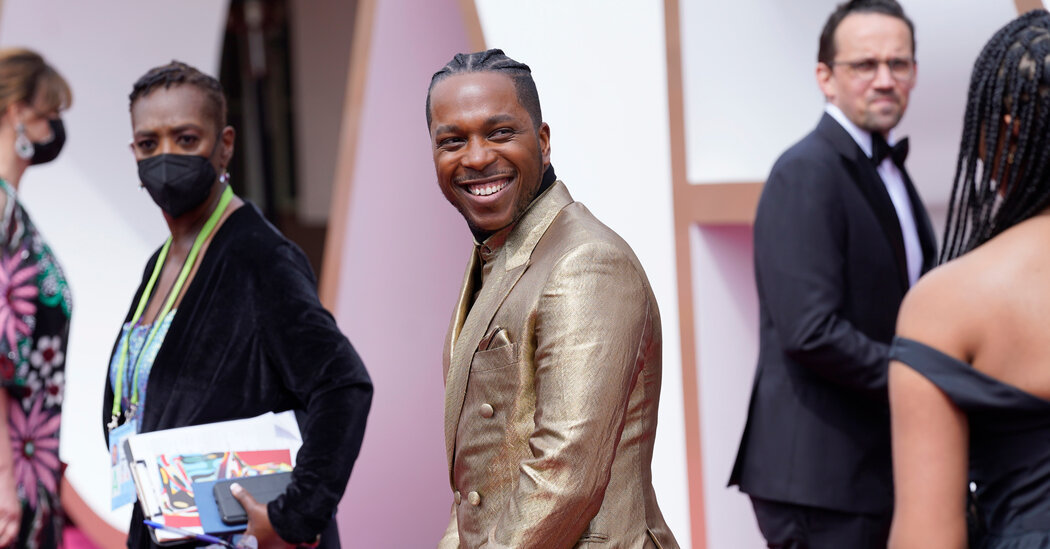 LOS ANGELES — Heads are spinning in Hollywood: Universal Pictures and its streaming-service cousin have closed a $400 million-plus megadeal to buy a new “Exorcist” trilogy, signaling a sudden willingness to compete head-on with the technology giants that are upending entertainment industry economics.

Donna Langley, the film studio’s chairwoman, teamed with Peacock, NBCUniversal’s fledgling streaming service, to make the purchase, which is expected to be announced this week, according to three people briefed on the matter. These people, who spoke on the condition of anonymity to discuss the still-private deal, said the price was in the vicinity of the $465 million that Netflix paid in March for two sequels to the 2019 whodunit “Knives Out.”

The “Knives Out” and “Exorcist” deals — both negotiated by Bryan Lourd, the Creative Artists superagent — solidify a new streaming gold rush. The eye-popping talent paydays of 2017 and 2018, when Netflix scooped up big-name television creators, have migrated to the film world.

The proliferation of streaming services and their scramble for subscribers has driven up prices for established film properties and filmmakers. At the same time, traditional movie companies are under more pressure than ever to control those same creative assets; moviegoing has been severely disrupted by the pandemic and may never fully recover.

It is surprising, however, that Universal and Peacock have come to the table in such a major way. NBCUniversal, which is owned by Comcast, has started to devote more resources to the little-watched Peacock. Programming from the Tokyo Olympics is available on the service, for instance. But Hollywood has heretofore viewed the year-old Peacock as unwilling to compete for top-tier movie deals.

Universal’s decision to revisit “The Exorcist” is striking in and of itself. The R-rated 1973 film about a baffled mother (Ellen Burstyn) and her demonically possessed daughter (Linda Blair) was a global box office sensation — “the biggest thing to hit the industry since Mary Pickford, popcorn, pornography and ‘The Godfather’,” as Vincent Canby wrote in The New York Times in 1974. It has become a cultural touchstone, the type of film that fans and critics guard as sacrosanct.

Universal is not remaking “The Exorcist,” which was directed by William Friedkin from a screenplay that William Peter Blatty adapted from his own novel. But the studio will, for the first time, return the Oscar-winning Ms. Burstyn to the franchise. (Two forgettable “Exorcist” sequels and a prequel were made without her between 1977 and 2004.) Joining her will be Leslie Odom Jr., a Tony winner for “Hamilton” on Broadway and a double Oscar nominee for “One Night in Miami.” He will play the father of a possessed child. Desperate for help, he tracks down Ms. Burstyn’s character.

Suffice it to say, Satan is not thrilled to see her again.

David Gordon Green, known for Universal’s blockbuster 2018 reboot of the “Halloween” horror franchise, will direct the new “Exorcist” films and serve as a screenwriter. The horror impresario Jason Blum (“Get Out,” the “Purge” series) is among the producers, along with David Robinson, whose company, the independent Morgan Creek Entertainment, has held the “Exorcist” movie rights. The Blumhouse film executive Couper Samuelson is among the executive producers. (Blumhouse has a first-look deal with Universal.)

The first film in the trilogy is expected to arrive in theaters in late 2023. Under the terms of the deal, the second and third films could debut on Peacock, according to one of the people briefed on the matter.

In a business sense, the deal reflects the boldness of Ms. Langley, chairwoman of the Universal Filmed Entertainment Group. In the wake of the pandemic, which brought movie production to a halt, she led an effort to develop safety protocols to get the assembly lines moving again. In the case of “Exorcist,” she led a push inside NBCUniversal to pull off the big-money deal.

The cost of the package is so high because Ms. Langley and her deals maven, Jimmy Horowitz, did not play by Hollywood’s old economic rules; they took a risk and played by new ones — those used by streaming insurgents like Netflix, Amazon and Apple to outbid traditional film companies, at least until now.

The old model, the one that studios have used for decades to make high-profile film deals, involves paying fees up front and then sharing a portion of the revenue that comes from ticket sales, DVD purchases and television rerun licensing around the world. The bigger the hit, the bigger the “back end” paydays for certain talent partners.

The streaming giants have done it differently. They pay more up front — usually much, much more — in lieu of any back-end payments, which gives them complete control over future revenue. It means that talent partners get paid as if their projects are hits before they are released (or even made). The risk for talent: If their projects become monster hits, they do not get a piece of the windfall.