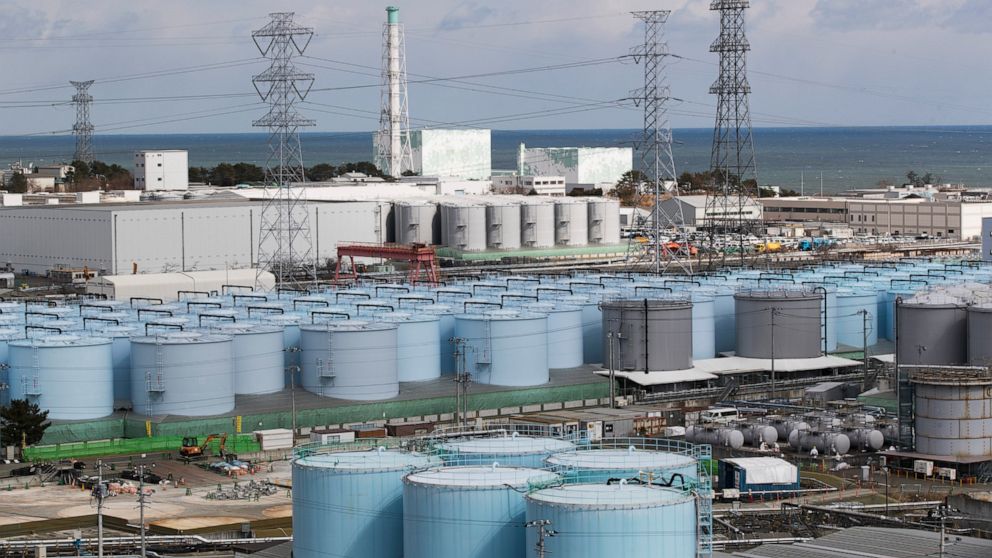 BERLIN — The United Nations’ nuclear watchdog said it reached an agreement with Japan Thursday on helping monitor and review the release of treated radioactive water from the wrecked Fukushima plant into the Pacific Ocean.

The Japanese government decided in April to start discharging the water in about two years after building a facility and compiling release plans adhering to safety requirements. The idea has been fiercely opposed by fishermen, residents and Japan’s neighbors.

Japan asked the International Atomic Energy Agency to review its plans against international safety standards and to support and be present during environmental monitoring operations. The Vienna-based IAEA said it has now agreed on “terms of reference” with Tokyo and its first review mission to Japan is expected later this year.

“The IAEA will play a vital role in monitoring and reviewing Japan’s implementation of its plan. As the eyes of the international community, IAEA experts will be able to verify that the water discharge is conducted safely,” IAEA director general Rafael Grossi said in a statement. “This is of paramount importance to reassure people in Japan and elsewhere in the world, especially in neighbouring countries, that the water poses no threat to them.”

The agency added that “Japan’s chosen disposal method is both technically feasible and in line with international practice.”

The accumulating water has been stored in tanks at the Fukushima Daiichi plant since 2011, when a massive earthquake and tsunami damaged its reactors and their cooling water became contaminated and began leaking. The plant’s storage capacity will be full late next year.

Prime Minister Yoshihide Suga said in April that ocean release was the most realistic option and that disposing of the water is unavoidable for the decommissioning of the plant, which is expected to take decades. He also pledged the government would work to ensure the safety of the water.