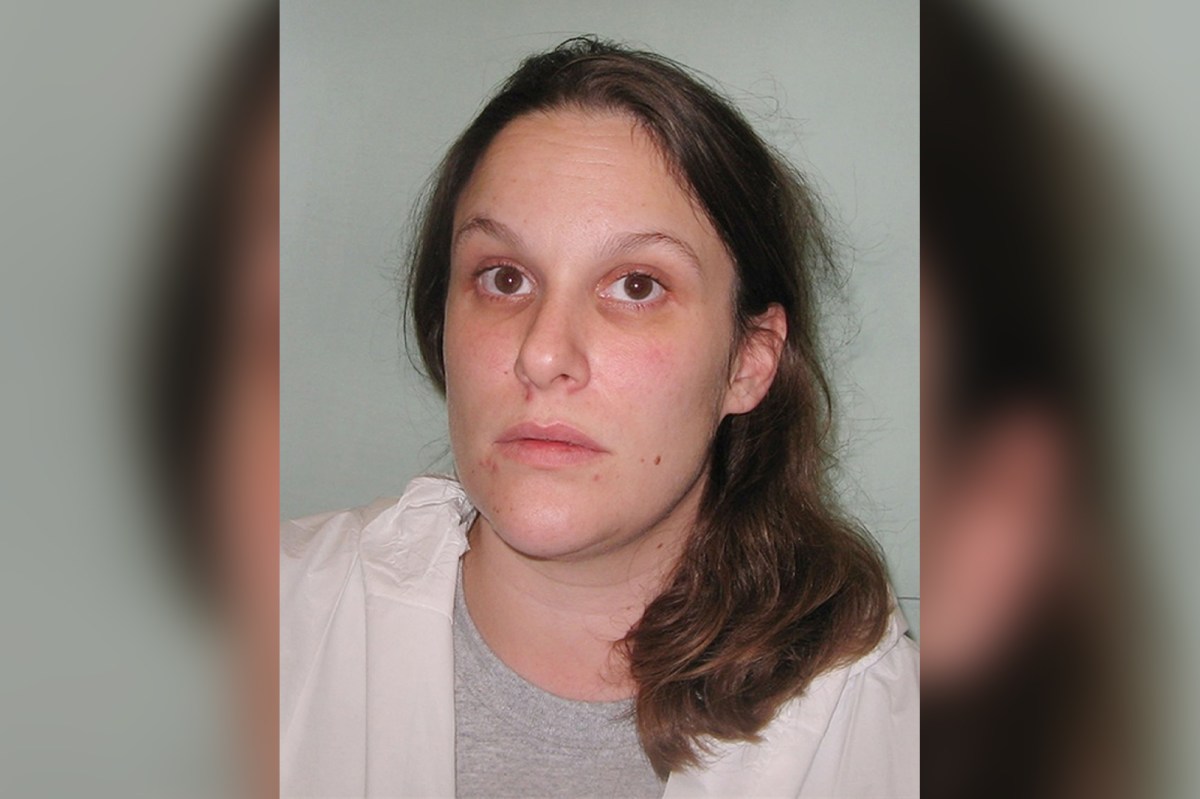 A UK woman who was convicted of fatally stabbing her neighbor after learning he was a pedophile has reportedly revealed that her son was one of the sicko’s victims.

In 2015, she was found guilty of manslaughter by reason of loss of control and sentenced to three and a half years behind bars – but the “unduly lenient” prison term was extended to seven and a half years by an appellate court.

During her trial, it emerged that Pleasted had 24 convictions for sex offenses dating back over three decades.

“I did what any mother would do because he did this to my son Bradley, my little boy,” Sands, who spent almost four years in the slammer before being released, told The Sun.

“I never dreamt I’d be capable. I have no pride in it but at least I know he can’t hurt anyone else. I’m not a bad person but I know I did a bad thing. I’ve never denied that and I’ve been punished,” she said.

“I’d never kill again. I don’t see myself as a murderer, but I don’t regret what I did. I was a mom desperate to protect my children,” Sands continued.

She then recalled what led up to the fatal attack.

“I remember picking up a knife and I went to Mick’s. I wanted to persuade him to plead guilty so Bradley would not have to testify,” she said. “Mick opened the door and smirked. He was cocky and abrupt.

“He wouldn’t listen to me. He was cold. A different man to the one who’d been my friendly neighbor,” Sands said.

“I poked him in his front with the knife and he grabbed me. I lost control. I couldn’t let anyone else get hurt — somebody had to protect people,” she said, adding that her warnings about the neighbor to police, social services and housing authorities were in vain.

No one knew of Pleasted’s criminal past because he had changed his name and his crimes predated the sex offenders register, according to the outlet.

“I had no idea who he really was. How could I? He had lied and changed his name so he could attack kids,” Sands told The Sun.

In 2014, Pleasted offered her then-12-year-old son a job in the shop where he was a volunteer, said Sands, who thought it would be a good way for Bradley to earn some money.

“Mick was a role model. I’d take him meals and we’d chat. I had no reason not to trust him. I thought Bradley was safe,” she told the outlet.

But Sand’s son soon lost interest in his job — and weeks later she learned that Pleasted had been accused of molesting two kids.

“I knew the boys. I didn’t doubt a word they said. It was awful. They were 12 — so young,” she said. “Bradley said nothing had happened to him but he had to give a video statement to the police because he had worked with Mick.”

In November 2014, Bradley revealed that he had been abused.

“I found him pulling out his hair, rocking, shaking and crying. He kept saying, ‘I should have told you before — that could have stopped him getting those younger boys,’” Sands said. “He was attacked at the shop and his house. I felt sick and heartbroken.”

Bradley, now 19, told the outlet he had been “too embarrassed to say anything at first.

“I didn’t want to get into trouble but I was having nightmares Mick would come after me,” he said.

“I begged them to re-arrest Mick. He was back on the estate like nothing had happened and because he’d pleaded not guilty his victims, including my son, would be made to testify,” Sands said.

She then decided to take matters into her own hands.

“I drank two bottles of wine, returned to my old flat and knelt on the floor holding a photo of the kids, screaming. I hadn’t been able to cry before — Bradley was always around,” she said.

“The guilt I felt for not protecting him overwhelmed me. That is when I picked up the knife and went to Mick’s,” Sands added.

She stabbed Pleasted eight times with a 12-inch kitchen knife and told police: “Who houses a f–king pedophile on an estate?”

In August 2018, Sands was reunited with her family and is now writing a book, “Loss of Control.”