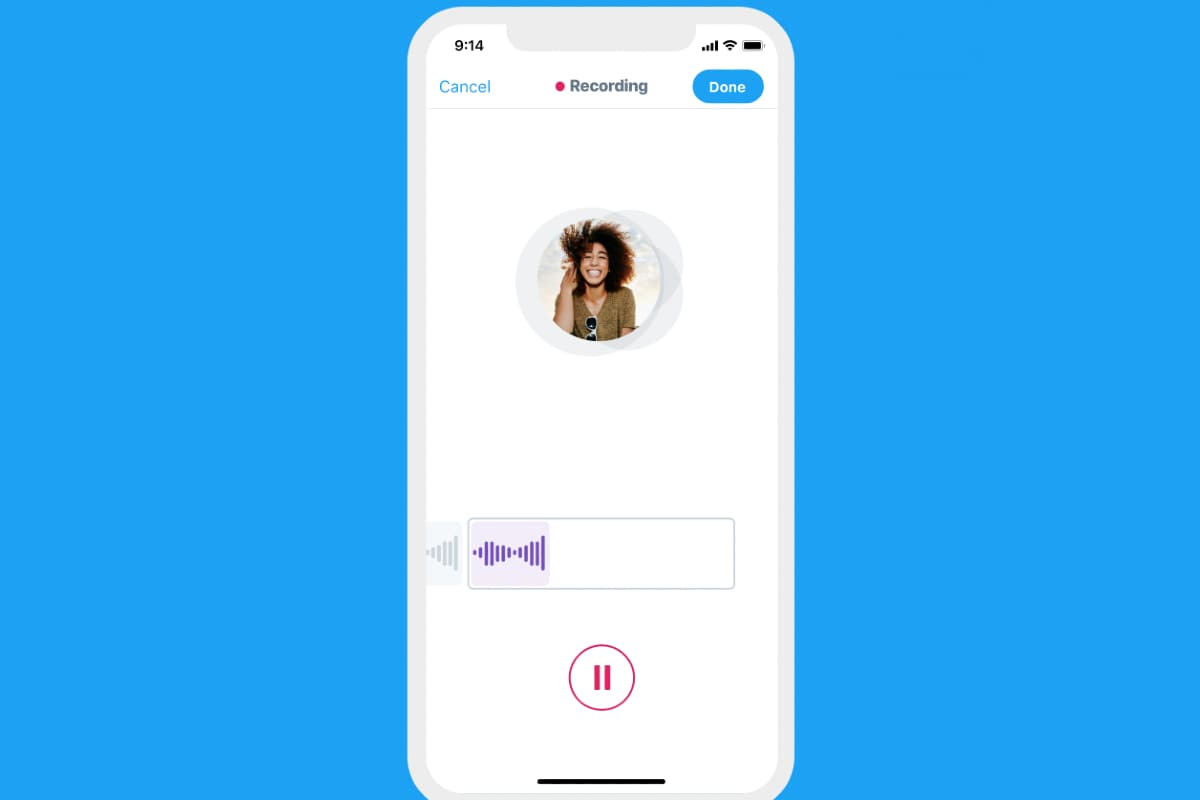 Twitter introduced voice tweets on its platform last year to let users tweet using their voice. This helps to quickly post tweets on Twitter, without typing the matter in text. You can also add your text tweets as follow-ups — after posting your initial voice tweet. This enhances the overall experience not just for users who are tweeting but also for their followers as they’ll be able to listen to the tweets posted on the platform instead of just reading their messages. Voice tweets also bring a personalised touch to Twitter as people are able to post updates on the microblogging network using their own voice.

Since the launch in June last year, voice tweets on Twitter are limited to iOS users. This means that only the Twitter for iOS app has the ability to record and post your voice tweets. However, people on desktop, Android, and platforms other than iOS also have the ability to play voice tweets posted by iOS users. The company also recently added the option to give auto-generated transcripts.

If you have the Twitter app on your iPhone or iPad and are wondering how you can post voice tweets, here are the steps for you.

Before getting started with the steps on how you can use voice tweets on Twitter, it is important to note that you can record up to two minutes and 20 seconds for each individual voice tweet. Your message will be automatically threaded up to 25 tweets if it’s longer than the given time limit.

Open the Twitter app on your iPhone or iPad.

Tap on the tweet compose icon from the bottom right.

Now, hit the ‘wavelengths’ voice tweet icon available above the keyboard. This will begin recording your message.

Tap Done when you’re finished with your message.

You can add follow-up tweets in text to your voice tweet. However, it is worth noting here that you cannot post audio tweets through replies and the Quote Tweet feature. You can only record your voice tweets as original tweets. Twitter also doesn’t allow users to directly upload any audio files as voice tweets on its platform.

Jagmeet Singh writes about consumer technology for Gadgets 360, out of New Delhi. Jagmeet is a senior reporter for Gadgets 360, and has frequently written about apps, computer security, Internet services, and telecom developments. Jagmeet is available on Twitter at @JagmeetS13 or Email at jagmeets@ndtv.com. Please send in your leads and tips.
More
OnePlus 8T Starts Receiving OxygenOS 11.0.9.9 Update With Hotfix for Nightscape Mode Issue