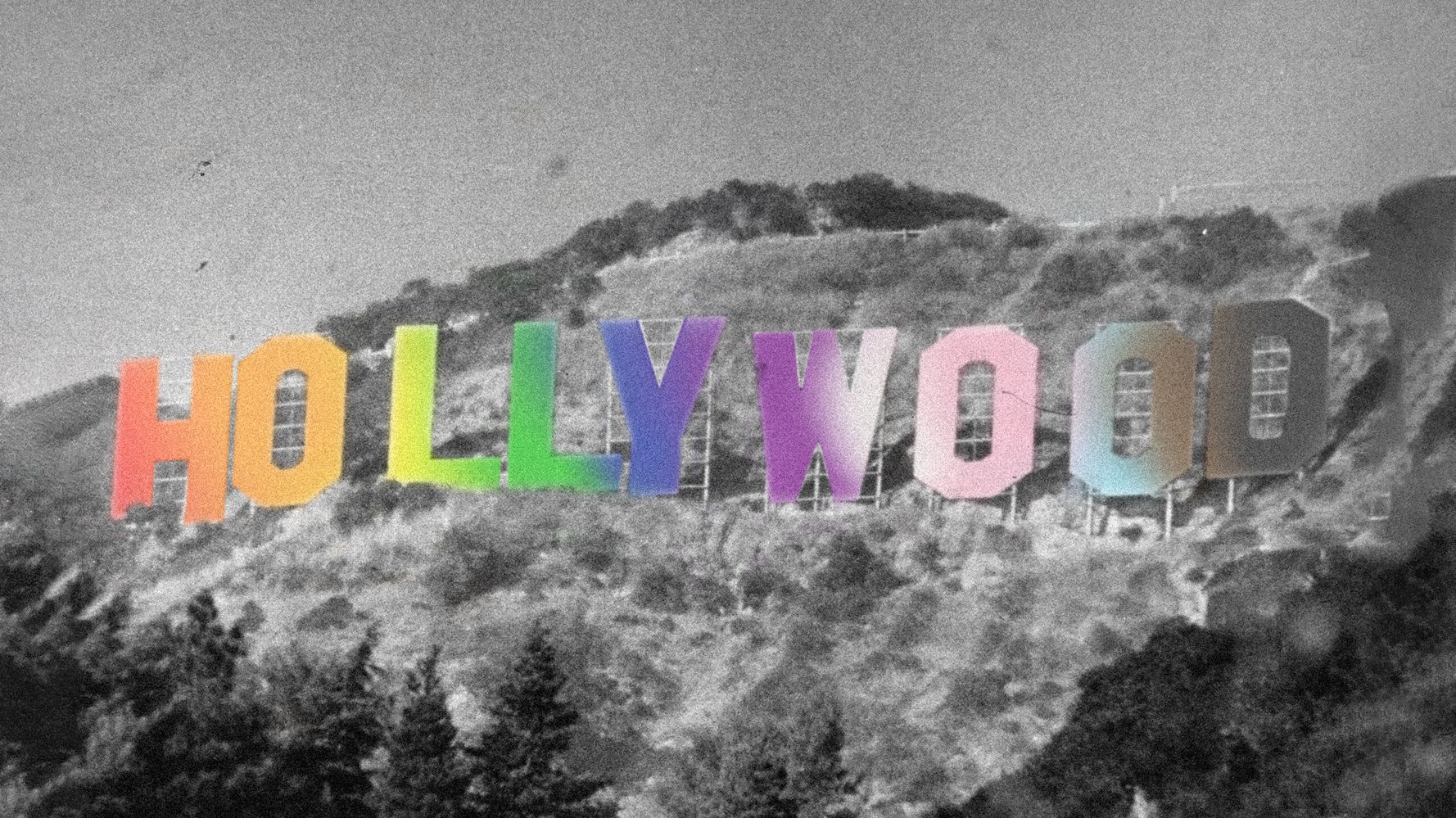 Last month’s Emmy Awards were notable for their glaring lack of diversity, with shows by white creators and starring predominantly white casts taking home most of the night’s top prizes. The same pattern is documented in the newest edition of an annual study on diversity in Hollywood. There have been gains in some areas ― especially in on-screen representation — but many of them are modest at best.

Published Tuesday, the Hollywood Diversity Report from the University of California, Los Angeles, examines hundreds of television shows released in the 2019-20 season. Led by UCLA researchers Darnell Hunt and Ana-Christina Ramón, the report found that of the 2019-20 shows on broadcast or digital platforms, “not a single scripted show created solely by a person of color won an Emmy.” In addition, “for broadcast and digital, the shows most likely to win an Emmy for 2019-20 were among those with the least diverse casts.”

Awards like the Emmys are important because they mean visibility for the people and projects that win. They can also influence what projects get made in the future. Their lack of diversity reflects larger, industry-wide problems, as documented in the UCLA report, which breaks down the representation of women and people of color among the lead actors, casts, creators, directors and writers working on 461 scripted broadcast, cable and digital platform TV shows during the 2019-20 season. (Earlier this year, the researchers released the first part of the study, which focused on movies released in 2020.)

For nearly a decade, Hunt and Ramón’s annual reports have found that audiences gravitate toward movies and TV shows with more diverse casts — meaning that when Hollywood executives don’t prioritize diversity, they’re leaving money on the table.

Moreover, their research, like many other studies on diversity in front of and behind the camera, has repeatedly shown that movies and TV shows with more equitable representation on screen are more likely to get made in the first place when there’s more equitable representation off screen. But Hollywood has been slow to catch up, making largely incremental progress over the years.

The researchers warn that Latinx and Asian people remain underrepresented, and Native and Indigenous people are “virtually invisible” on screen. The low levels of Latinx representation are particularly egregious, as Latinx people make up almost 20% of the U.S. population ― and almost half the population of Los Angeles, where many of these TV shows are written, filmed and produced.

Behind the camera, women and people of color have made modest progress in getting more opportunities to create their own shows in the white- and male-dominated world of TV creators. But they are still a long way from reaching proportional representation.

On broadcast networks, which still bring in millions of viewers each week, only 9.8% of show creators in the 2019-20 season were people of color, and 24.1% were women. Both figures have more or less stayed the same over the past few years.

Since previous gains have been so minimal, even a single show, or a small handful of them, can account for a significant increase. For example, in 2018-19, 0% of the season’s Emmy-winning cable scripted shows were created by a person of color, according to the report. By the 2019-20 season, that figure had jumped to 12.5%, thanks to a single show ― HBO’s “Insecure,” created by and starring Issa Rae.

These problems are systemic and entrenched, and as the report points out, much of the onus to build a more diverse Hollywood is on studio and network executives, who remain overwhelmingly white and male.

Their decisions about which shows get made “set the parameters by which everything else evolves,” the researchers wrote in Tuesday’s report. “Only when women and people of color are integrated into these defining spaces — and in meaningful proportions — will Hollywood truly solve its diversity problem.”