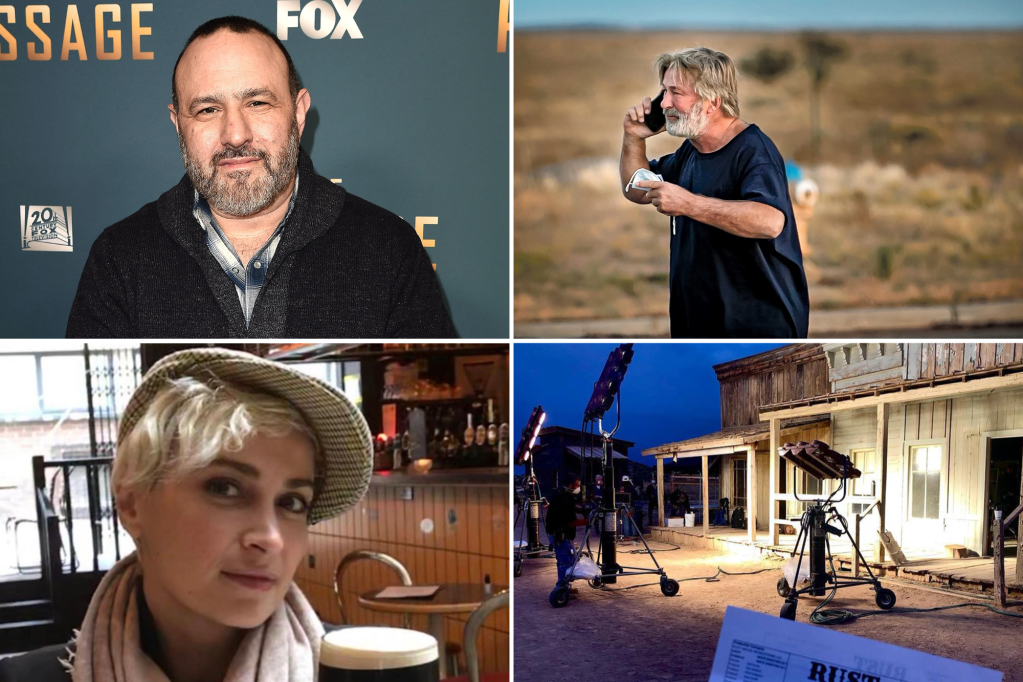 Visual effects are “affordable and creates an excellent facsimile of a gun being fired,” Jason Ensler wrote in an Instagram post Friday.

Ensler — who has directed episodes of “Scrubs,” “The West Wing,” “Brooklyn Nine-Nine” and “The Newsroom” — said film is “trickery anyway.”

Ensler described the “series of protocols” meant to prevent tragedies like Alec Baldwin’s fatal shooting of a cinematographer on the set of “Rust.”

“Once a gun is on set, the director, AD, actors, prop person plus an armorer (if the prop person isn’t a licensed armorer) gather for a safety meeting and gun check. The barrel is shown to everyone, either to confirm it is empty, or to show that blank loads are being used. There is absolutely no reason anyone should ever use a live round or a full blank load, which is why we use 1/4 and 1/2 loads,” he wrote.

“If the gun is being fired towards a person or camera, the priority is to protect anyone on that axis. In the case of another actor, that actor is placed at a safe distance and out of range by using lenses, geography and composition to eliminate the possibility for error or injury,” he wrote.

Ensler also explained the usual procedure for when a blank-loaded gun was to be discharged in the direction of a camera.

“In the case of anyone behind the camera, a piece of Lexan is placed between the gun and the camera. Lexan is 500x stronger than glass and 25x stronger than acrylic. It is not bulletproof but would protect you from a blank load. Especially a 1/4 or 1/2 load,” he wrote.

He added, “Just like an actor is called upon to simulate sex, pain, death, learning to fire an empty gun and make it look real should be expected and required if the story demands. Film is an illusion. it is artifice made to look like life, but it is not life. Life must take precedence over the illusion. Enough.”

Jamie-Lynn Sigler, best known for playing Meadow on firearm-filled “The Sopranos,” replied, “Thank you for this.”

Baldwin violated the number one rule of gun safety, a Hollywood weapons expert told The Post: “Loaded or unloaded, a weapon never gets pointed at another human being.”