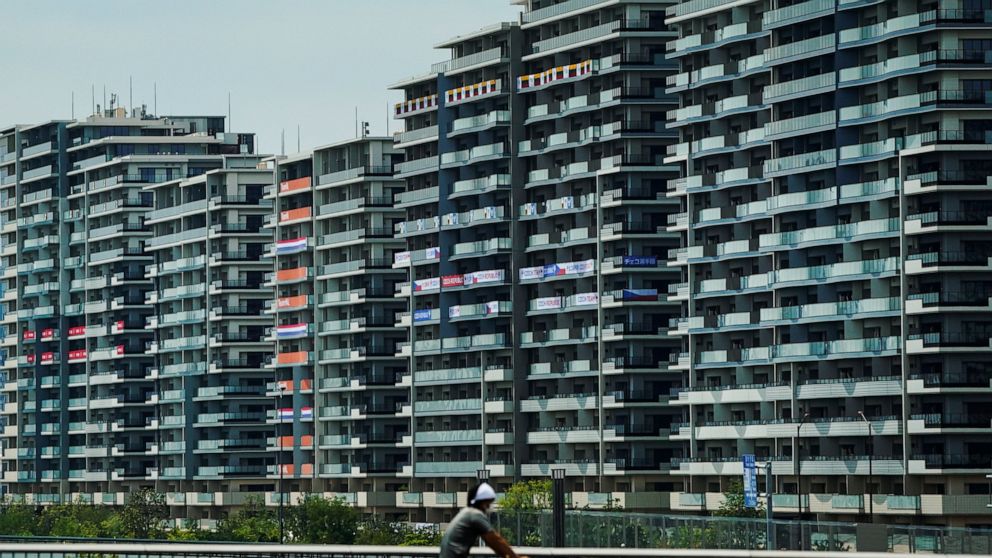 TOKYO — An American gymnast and a Czech beach volleyball player were added to the tally Tuesday of people accredited for the Tokyo Olympics who have tested positive for COVID-19 this month.

Tokyo Olympics organizers said 71 people have now tested positive. The total includes 31 people among the tens of thousands of international visitors expected in Japan to compete or work at the Games, which open Friday.

A new case among 13 added to the official total Tuesday includes a “games-concerned personnel” — a category including team officials and sports staffers — in Tokyo who is not staying at the village.

Other newly reported cases scattered across Japan include Games contractors and a volunteer.