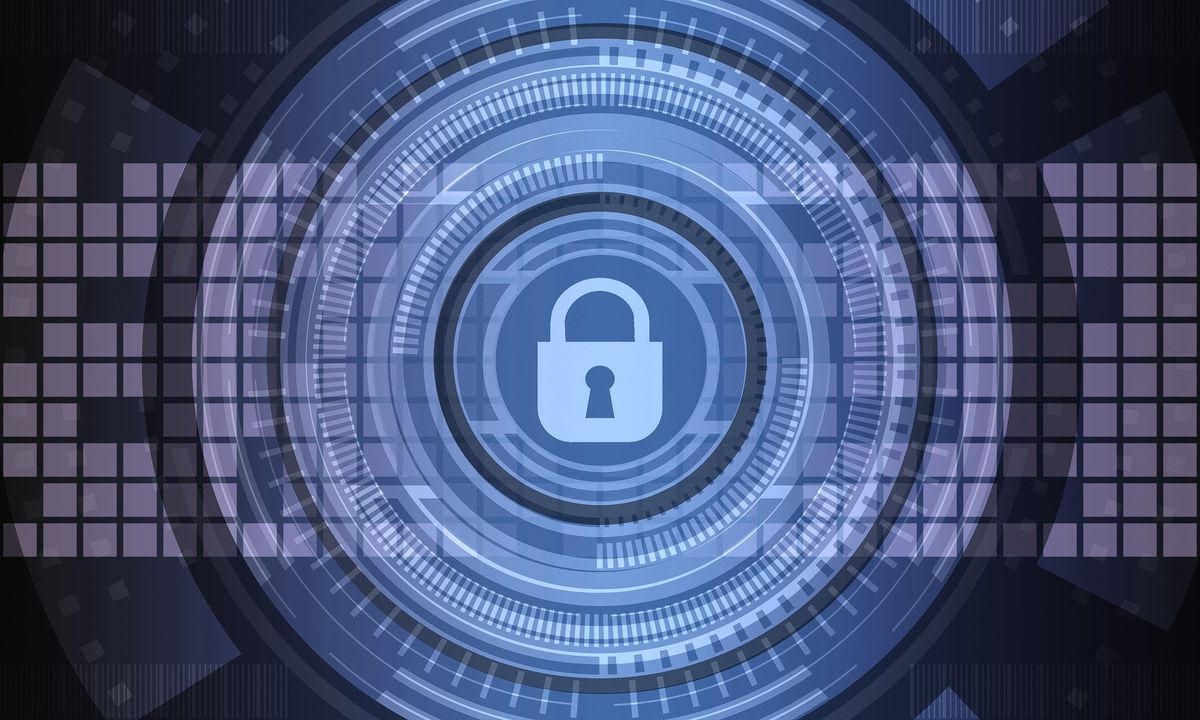 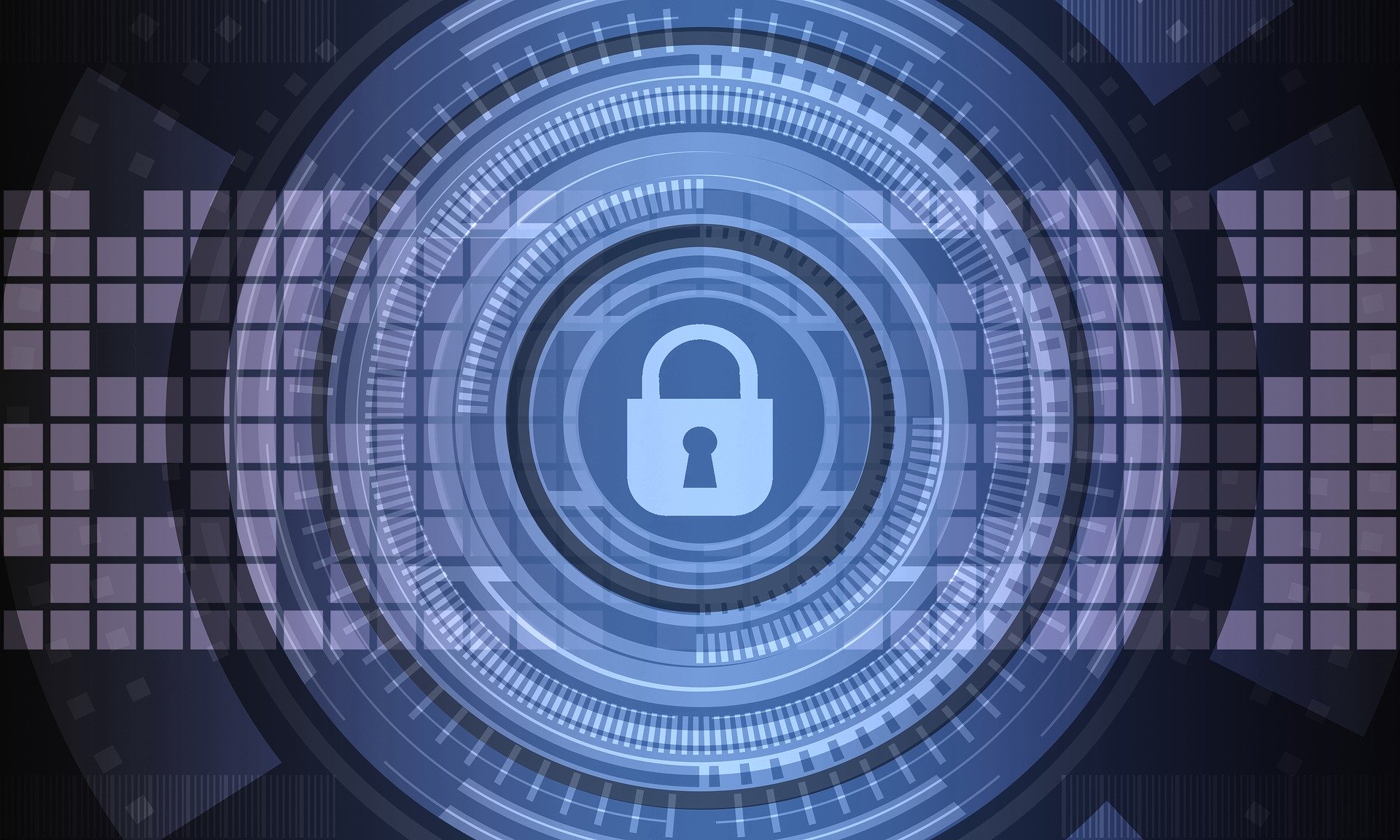 While cPanel is limited to managing a single hosting account, cPanel & WHM allows admins to manage the entire server.

“Our team has found multiple vulnerabilities in cPanel/WHM during a black-box pentest, the most important one being a privilege escalation via stored XSS,” shared Adrian Tiron, co-founder of cloud security firm Fortbridge.

According to Tiron, the researchers were able to exploit the XSS vulnerability to escalate privileges to root.

Whilst disclosing these bugs to the cPanel & WHM team, the Fortbridge team realized that the pentested cPanel account was a reseller account with the permission to edit locales, leading them to conclude that the XSS vulnerability discovered during their pestest “is considered a feature, and it was not fixed.”

The second bug is an HTML injection vulnerability. Although Tiron says this vulnerability is enough to bypass the CSRF/referrer leak protection, the process to exploit it is a lot more “convoluted.”

Fortbridge notified cPanel of the vulnerabilities earlier this year, and the popular control panel updated the relevant portions of its documentation earlier this month.

However, cPanel hasn’t yet fixed the flaws, arguing that threat actors must be authenticated to exploit the vulnerability.

In a conversation with The Daily Swig, Cory McIntire, product owner on the cPanel security team, said “the Locale interface can only be used by root and Super Privilege resellers to whom the root must grant this specific ACL to.”

He added that “this is labelled a Super Privilege with a warning icon in the server admins WHM interface, and also flagged as such in the cPanel documentation.”

In terms of protection, McIntire said that Super Privileges should only be given to people you would trust with root on your server.”