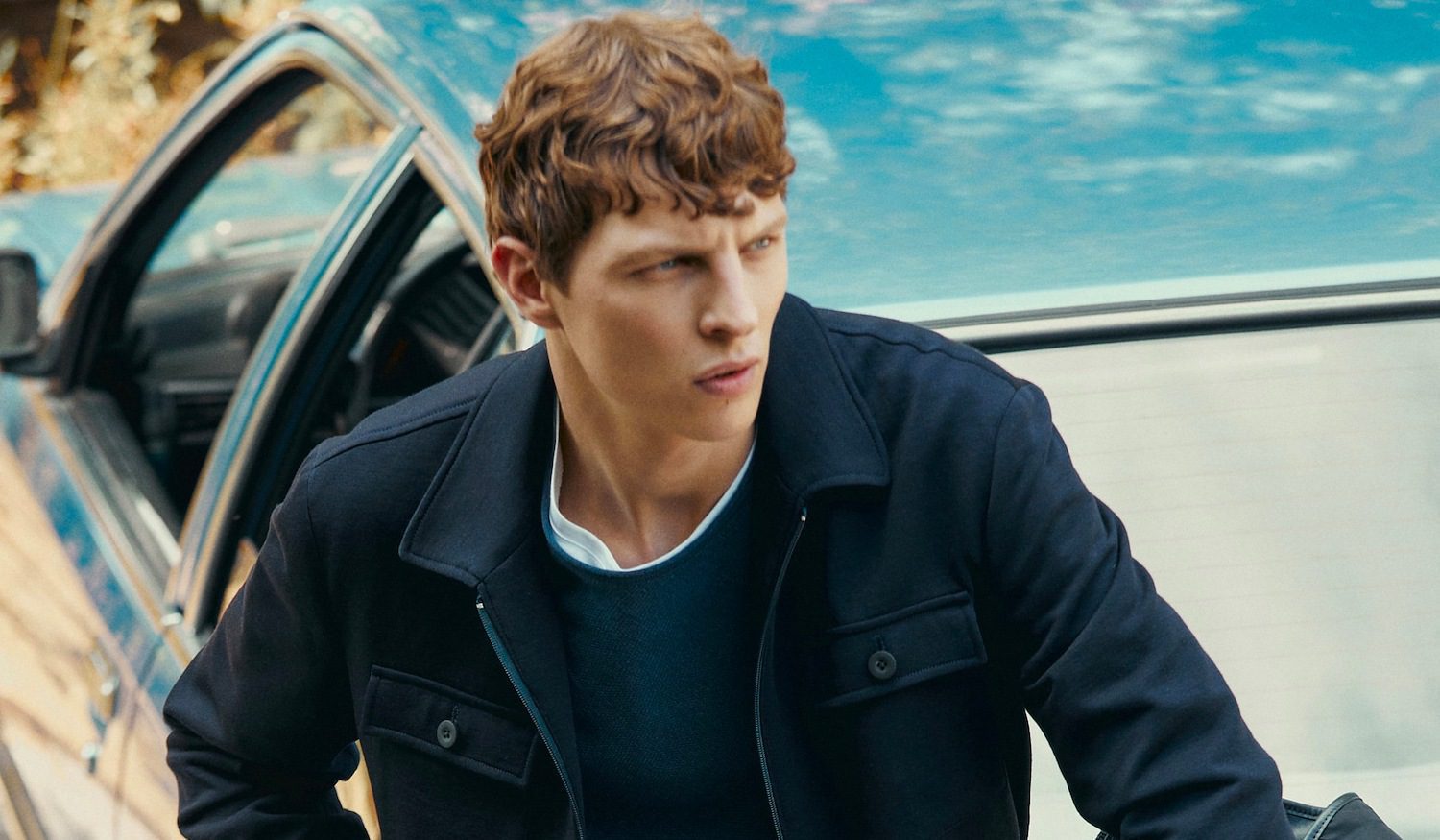 Spain: a land rich with culinary delights, culture, sun-drenched beaches and, perhaps less famously, some of the finest menswear brands around. Neighbouring France and Italy tend to hog the limelight when it comes to fashion, but Spain shouldn’t be overlooked. We all know about Zara and its fast-fashion empire, but there’s so much more to this vibrant Meditteranean country than just catwalk copycatting.

Dig a little deeper and you’ll find that Spain is home to some of the finest luxury labels around. Granted, not all of them are household names; more like well-kept secrets, known only to the menswear mavens and fashion insiders.

Curious? You should be. That’s why we’ve pulled together an edit of our favourite Spanish menswear brands and a few great pieces from each.

Pronounced ‘lo-weh-vay’, this Spanish fashion titan is luxury conglomerate LVMH’s oldest brand at 175 years. It originally specialised in leather goods, like purses and handbags, and was even granted a Royal Warrant in 1905.

After launching its first ready-to-wear collection in 1965, Loewe became a fully fledged fashion brand in its own right and, thanks to the appointment of renegade British designer Jonathan Anderson as creative director, is now a common sight on the shoulders of A-list celebs and rap royalty.

Brands love to talk about being “sustainable”, but scratch a little bit below the surface and most are doing the bare minimum at best. Not Comovita. As far as we can tell, this Spanish brand practises what it preaches.

The secret lies in Comovita’s business model. Instead of producing clothes in bulk, with many going to landfill when they don’t sell, the brand makes clothes to order, meaning no wasteage. The quality is high too, so this is clothing that will stand the test of time, and designs cover all the key wardrobe essentials, from T-shirts and jeans to sneakers.

When you think of Spain, you probably think of great food before luxury footwear. But Norman Vilalta’s premium, Goodyear-welted shoes might give you pause for thought. Vilalta’s career in footwear began in Italy in 2004 where he learned the craft of bespoke shoemaking before setting up his own atelier in Barcelona and making custom footwear for clients.

His bespoke work was so successful that in 2014, he decided to open his shoes up to a wider audience by engineering a range of ready-to-wear footwear, but with the quality and attention to detail only usually achieved via bespoke. Expect to find everything from monk straps to loafers, all handmade in Spain using the finest materials available.

Although now headquartered in Paris, Balenciaga is a Spanish brand with Spanish roots. The label is Spain’s only real stake in the world of haute couture, but it’s a good one to have. After all, Balenciaga is famed for being a trendsetter. Its forward-thinking approach has made it one of the most influential labels in fashion, with current creative director Demna Gvsalia hailed as a creative visionary.

Today, Balenciaga’s output is heavily influenced by sportswear, repurposing everyday items and deconstructing one thing to make another. Oh, and unfeasibly chunky trainers, they feature heavily too.

After fleeing Spain during the civil war, Paco Rabanne (or Francisco Rabaneda Cuervo, as he was known then) and his family settled in Paris where his interest in design was born. After training as an architect, he turned his attention towards fashion and jewellery, launching his eponymous brand in 1966.

Paco Rabanne became known for going against the grain with its radical designs, but for us it’s the fragrances that make it a label worth knowing. With iconic scents like Paco Rabanne Pour Homme, Invictus and the bestselling 1 Million, this is one Spanish label every discerning man should have in his bathroom cabinet.

You’ve probably come across Massimo Dutti before and assumed it was the work of an Italian designer of the same name. But you’d be wrong. In fact, Massimo Dutti is simply the trademark used by this Spanish clothing label, which makes simple, stylish clothing at affordable prices.

Are these clothes cutting-edge, super-premium or handwoven by local craftspeople? No, but they’re perfect if you’re looking for basic, good-looking seasonal staples that won’t leave you out of pocket.

Hailing from Mallorca, Carmina is another Spanish brand specialising in high-end, handmade leather shoes. Here you’ll find all the classic style, ranging from Derbies and Oxfords to loafers and drivers.

What really sets Carmina apart, though, is that it’s the first manufacturer in Europe to craft shoes using Cordovan leather. This premium hide is particularly difficult and expensive to manipulate, but results in a beautiful finish and superior durability. Be sure to check out the brand’s Cordovan collection, which is made entirely from this luxury material.

Based in Bilbao, Man 1924 draws on a century of experience to craft relaxed tailoring with a distinctly European edge. The brand often works with handwoven fabrics from England, Scotland, Ireland and Italy, and is currently overseen by street-style regular and all-round stylish gent Carlos Castillo.

Man 1924’s premium garb is stocked in some of the world’s most exclusive retailers, and while it may not be a well-known name in mainstream menswear, the connoisseurs out there will tell you it’s a label worth knowing.

Love it or hate it, if you’re after the latest men’s fashion trends at high-street prices, Zara is the place to go. The brand is renowned for stealing the season’s hottest looks off the runway and getting them onto shelves quicker than anywhere else.

‘Stealing’ being the operative word – there have been numerous cases of labels taking Zara to court for allegedly copying their designs. Amiri, Christian Louboutin and Rains to name a few. Still, it is undeniably the biggest name in fast fashion, and there are plenty of trend-led bargains to be found if you can look past the nastiness.