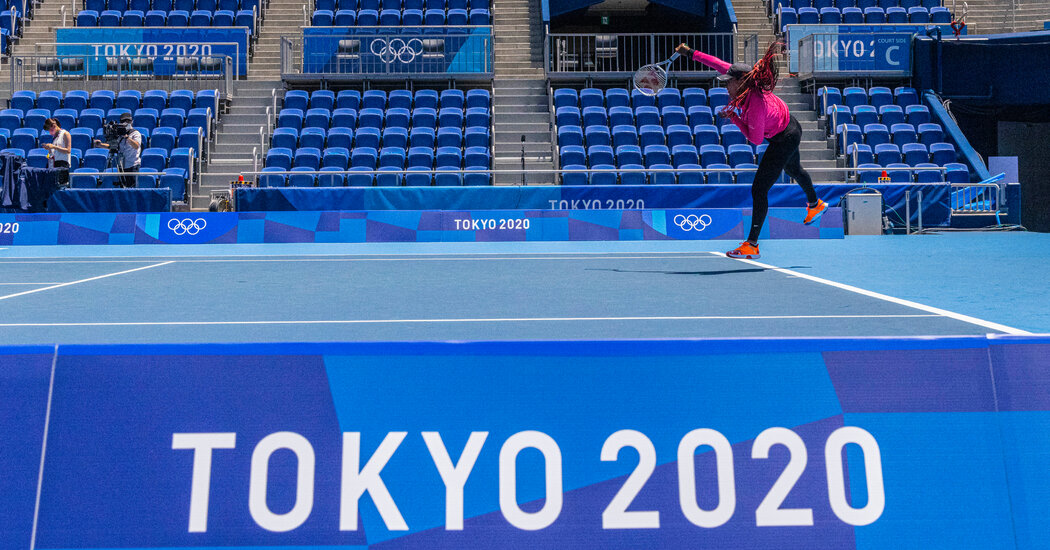 NBC and its sibling networks are covering a full slate of Olympic competitions on Saturday morning, in the early hours in the United States. All times are Eastern.

Tennis: The first round of men’s and women’s singles and doubles airs live until 10 a.m. on the Olympic Channel.

Beach volleyball: April Ross and Alix Klineman of the U.S. face Chen Xue and Xinxin Wang of China on Sunday morning in Tokyo. NBC will air the match on Saturday evening.