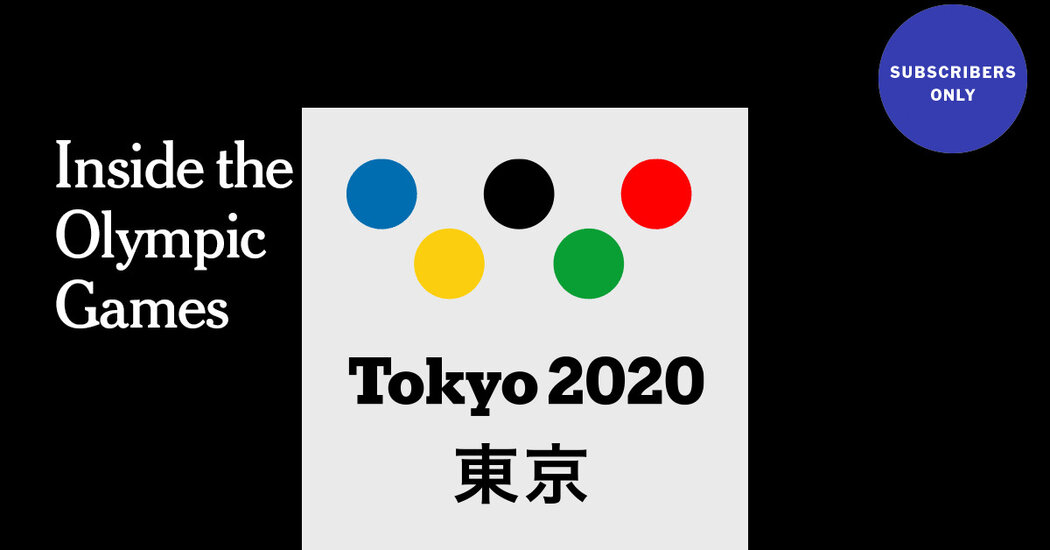 From corruption allegations to calls for cancellation, the Tokyo Olympics have been plagued by controversy.

First, there was a one-year delay that led, confusingly, to the Games keeping the official title Tokyo 2020, despite taking place this July and August. Then came the widespread discontent. Sexism and bribery scandals. There has even been the threat of earthquakes hanging over a Games that Japan’s own finance minister described as “cursed.”

Still, it’s (all but) certain — the year’s largest, most anticipated and contentious sporting event is going ahead. As Covid-19 cases surge in Tokyo, and with the eyes of the world fixed on the city, how does it feel for athletes to realize their dreams in such extraordinary circumstances? What’s the mood like in the Olympic Village? And how do international athletes feel about performing without the support of their home fans?

New York Times reporters will speak with competitors from some of the new sports debuting at Tokyo 2020, including the U.S. surfer Carissa Moore, Czech climber Adam Ondra, and others. The Times’s Randy Archibold, Andrew Keh and Motoko Rich will also take your questions and give you the latest from Tokyo about what makes this year’s Games so very different.

Inside the Olympic Games, a Times virtual event, streams on Thursday, July 22, exclusively for Times subscribers. R.S.V.P. above.