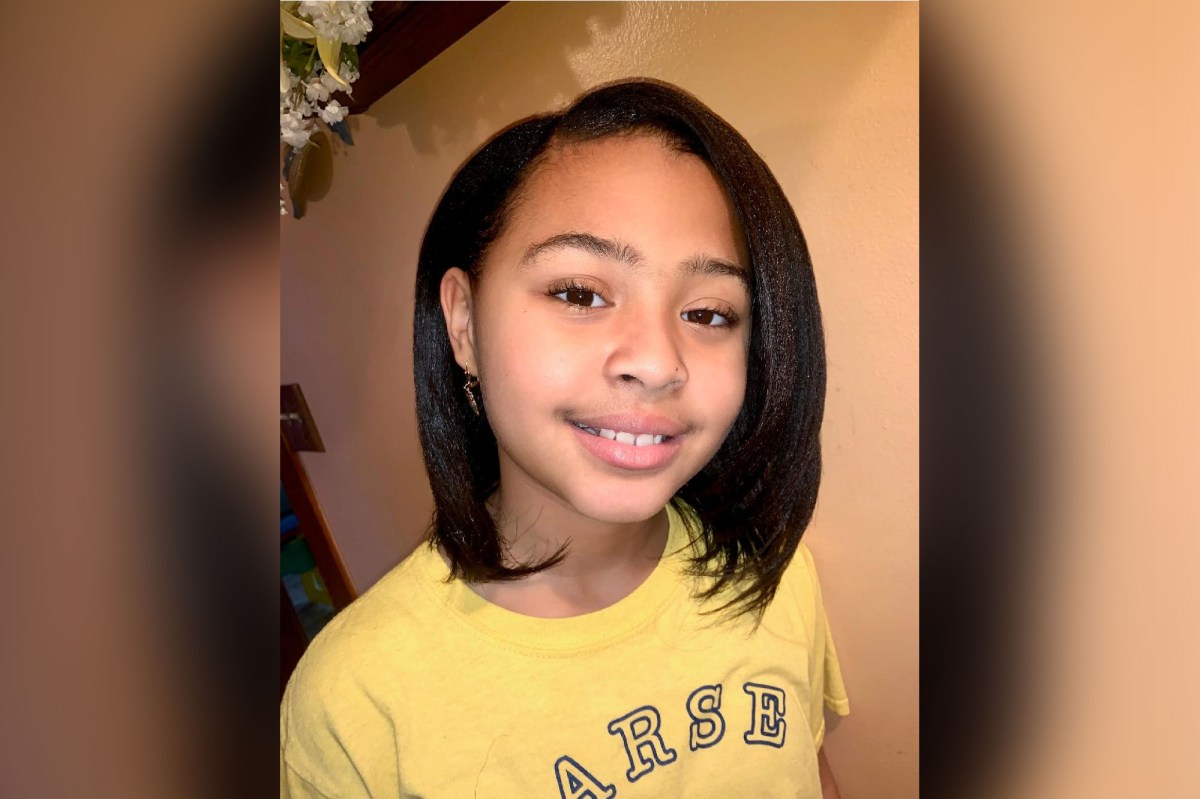 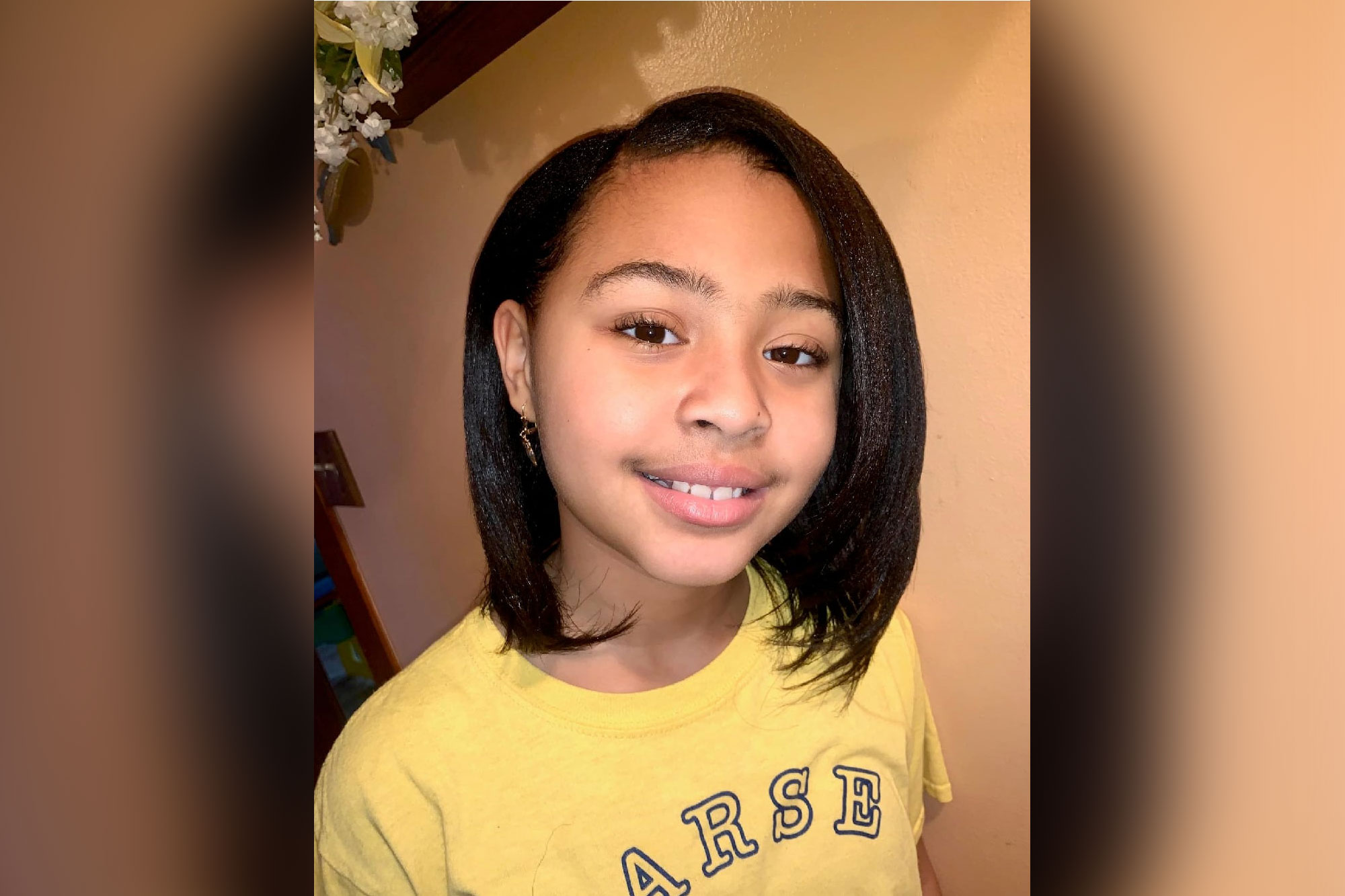 New Jersey police arrested three men for a drive-by shooting that killed a 10-year-old girl on the Fourth of July, authorities said.

The men were charged Wednesday for the roles in the slaying of Jasayde Holder and another shooting earlier the same day in Vineland, Cumberland County Prosecutor Jennifer Webb-McRae announced on Thursday.

The announcement didn’t say who the men were targeting and it didn’t describe the circumstances of the other shooting, which happened on Francine Drive.

William Harris, 28, is facing first-degree murder and aggravated manslaughter charges, while Xavier Bogan, 20, and Karonjah Witt, 28, were slapped with charges including conspiracy to commit murder. All three are facing gun possession charges, the prosecutor’s office said.

Jasayde was shot at her grandmother’s home on West Earl Drive at around 11:15 p.m. on July 4 and later died from her injuries. She had just finished the fourth grade at Dane Barse School, the prosecutor’s office said.

Police tracked down Bogan, the driver of the vehicle, using witness statements and video footage, The Daily Journal reported, citing a probable cause affidavit. He later implicated himself and the other two men in a statement, the affidavit reportedly said.

Jasayde’s family remembered her as a creative child and asked in her obituary for donations toward preventing gun violence, The Daily Journal said.

“I guess something like this can happen anywhere really,” resident John Ventura told ABC 6. “Unfortunately it happened here, and unfortunately that little girl’s life is gone.”