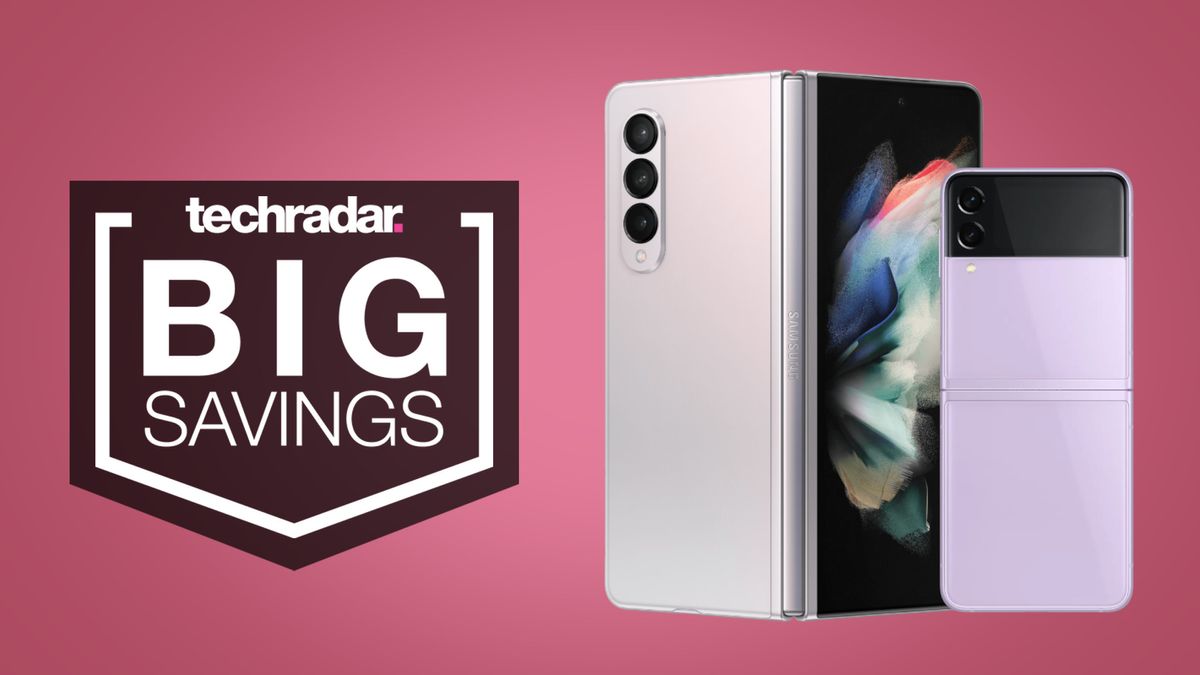 Looking for a pre-order on the Samsung Galaxy Z Fold 3 or Galaxy Z Flip 3? We’ve been tracking deals on both devices since their initial reveal on Thursday and we think there are two promotions that easily stand out amongst the crowd.

First up, for those who prefer unlocked deals, we’d recommend the Samsung Store’s enticing pre-order bonus of $200 store credit. Available on both devices, this promotion will give you a ton of pocket money to spend on Samsung’s excellent (and vast) inventory of products. Get some wireless earbuds, a couple of chargers, put it towards a smartwatch, or, alternatively – put $100 towards upgrading your device’s storage capacity.

This latter option is particularly good in our eyes as it’ll essentially allow you to score a 512GB Fold 3 or 256GB Flip 3 for the same price as the baseline version – and get $100 on the side too. Also available at Samsung are a myriad of trade-in rebates, which you can stack on top of this pre-order bonus.

Speaking of trade-ins, our second recommendation for Samsung Galaxy Z Fold 3 and Galaxy Z Flip 3 pre-orders is at Verizon. Its whopping trade-in rebates of up to $1,500 are currently the biggest we’ve found at any carrier so far. That said, as you’d expect to get the biggest saving you’ll need to switch over from another carrier. Existing customers can still keep their line and upgrade for a saving of up to $500, however, or instead choose to get a $1,000 saving on a second device when they purchase the first outright with a new plan – a particularly good option for multi-line users.

1. Our top unlocked pickSamsung: pre-order a Fold 3 or Flip 3 and get $200 store creditRegardless of whether you pre-order a Fold 3 or Flip 3 over at Samsung this weekend you’ll score yourself $200 in Samsung Store credit right off the bat. Redeem that credit on any number of wireless earbuds, accessories, or even smartwatches. If you’d like, you can also immediately redeem that credit to upgrade your storage capacity on either model. Trade-in options also apply at the Samsung store, which is another great way to save.View Deal

2. Our top carrier pickVerizon: trade-in and switch to save up to $1,500, or buy-one get-$1,000 off secondVerizon’s Galaxy Z Fold 3 or Galaxy Z Flip 3 pre-order deals are the heftiest we’ve found so far amongst the carriers. First up is the option to trade-in for a discount of up to $1,000 on a single device, with can be supplemented even further with a $500 bonus credit for switching over. Also available the carrier’s ‘buy-one get-one’ promotion, which will score you a whopping $1,000 off a second device when you purchase the first outright with a new plan.View Deal

These are, of course, only our recommendations for what we think offers the best value right now. If you’d like to check out what other carriers or retailers are offering then you should check out our main Samsung Galaxy Z Fold 3 deals and Samsung Galaxy Z Flip 3 deals pages for every option on the table. For those visiting outside the US, or those wanting to see today’s best prices on leading Android smartphones, we’ve also attached a quick rundown of the best deals in your region below.