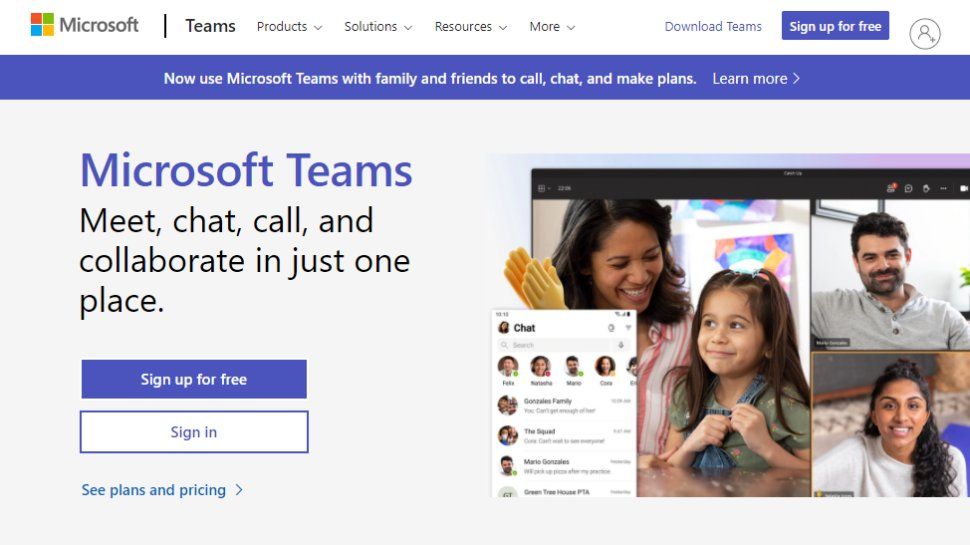 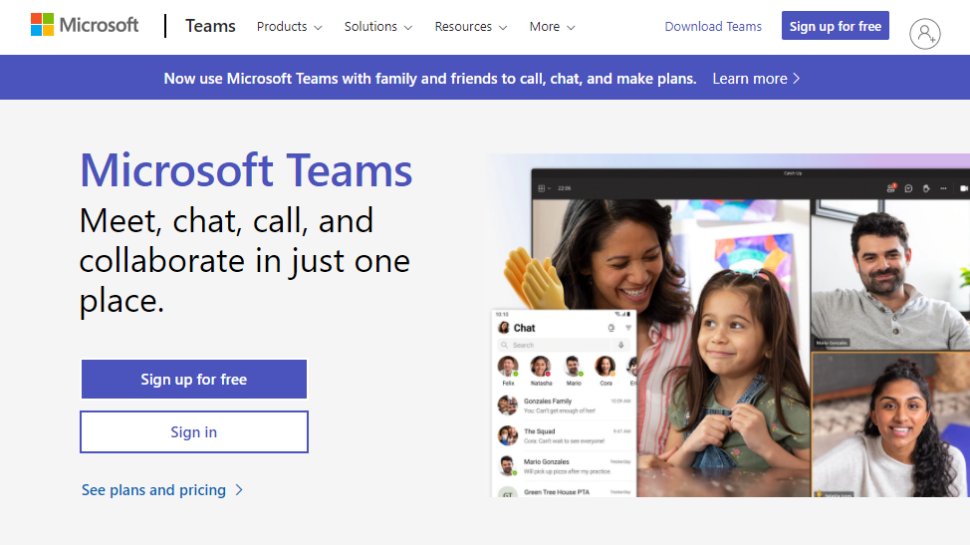 A new update for Microsoft Teams should help meeting hosts have an easier time of managing calls on the collaboration platform.

As per an updated entry in the product roadmap, hosts will soon be able to delegate responsibility for breakout rooms to specific call participants, whose job will be to manage their sub-group of attendees.

“By taking control from the breakout rooms management panel, appointed presenters will be allowed to perform breakout room operations as manager or meeting organizer,” explained Microsoft.

The idea is to help hosts maximize the value of breakout room sessions, most of which are conducted outside their view and, as such, can lack purpose and direction – especially in e-learning contexts.

In addition to gaining administrative privileges, room managers are supposed to lead presentations in their individual breakouts and keep the discussion on track until the wider group reconvenes.

The ability to assign breakout room managers will work in tandem with a second new Teams feature, which will give hosts a chance to prepare breakout rooms in advance, saving the hassle of doing so on the fly.

As per a second roadmap entry, the feature will introduce the “capability for organizers to perform breakout configuration and participant assignment before the meeting starts.”

It’s easy to imagine this functionality proving useful in various scenarios, but particularly for teachers, who are less likely to have time to fiddle with settings in the middle of a session.

Both new breakout room features are still currently under development, but should roll out to all Teams users by the end of September, presumably as part of the same update.

Unfortunately, breakout rooms functionality is currently limited to the Teams desktop client, which limits the scope of the new features somewhat, but Microsoft says it is working to bring the facility to mobile platforms later this year.