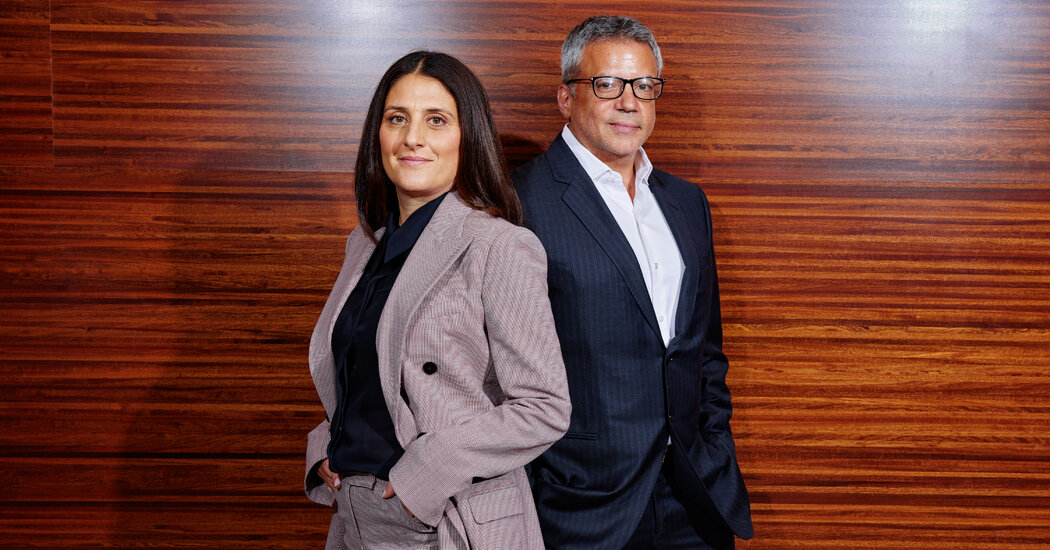 The producer Matt Tolmach, who has two projects in the works at MGM, including the horror film “Dark Harvest,” set for release on Sept. 23, said Mr. De Luca’s passion for good stories is infectious. “He read the script and he called me, and we had an hourlong conversation just about the possibilities and how amazing it would be and how we can push the boundaries,” he said of “Dark Harvest.” “That’s what he does. He makes your movie better.”

As Mr. De Luca sees it, the new MGM is about “treating the filmmakers like the franchise,” he said. When he and Ms. Abdy first joined forces, the duo compiled a list of 36 directors they were hoping to lure to the studio. In 15 months, they’ve nabbed 20 percent of them, including Darren Aronofsky, Sarah Polley, Melina Matsoukas and George Miller.

“We don’t mind taking big swings and gambling because I think it’s either go big or go home,” he added. “I think the audience rewards you if you are really original, innovative, bold and creative.”

In a shareholder meeting last month Jeff Bezos, Amazon’s founder and executive chairman, called the reason behind the acquisition “very simple.” He said MGM had a “vast, deep catalog of much beloved” movies and shows. “We can reimagine and redevelop that I.P. for the 21st century.”

That runs counter to the approach Mr. De Luca and Ms. Abdy have primarily taken.

“Mike and I did not sit down and say let’s raid the library and remake everything,” Ms. Abdy said. “Our focus is original ideas with original authorship and real filmmakers, but you know every once in a while something will come up that’s fun and we’ll pursue it if we think it makes sense.”

Those ideas include a hybrid live action/animated remake of “Pink Panther”; Michael B. Jordan directing the third installment of the “Rocky” spinoff “Creed”; and “Legally Blonde 3” with Reese Witherspoon and a script co-written by Mindy Kaling.