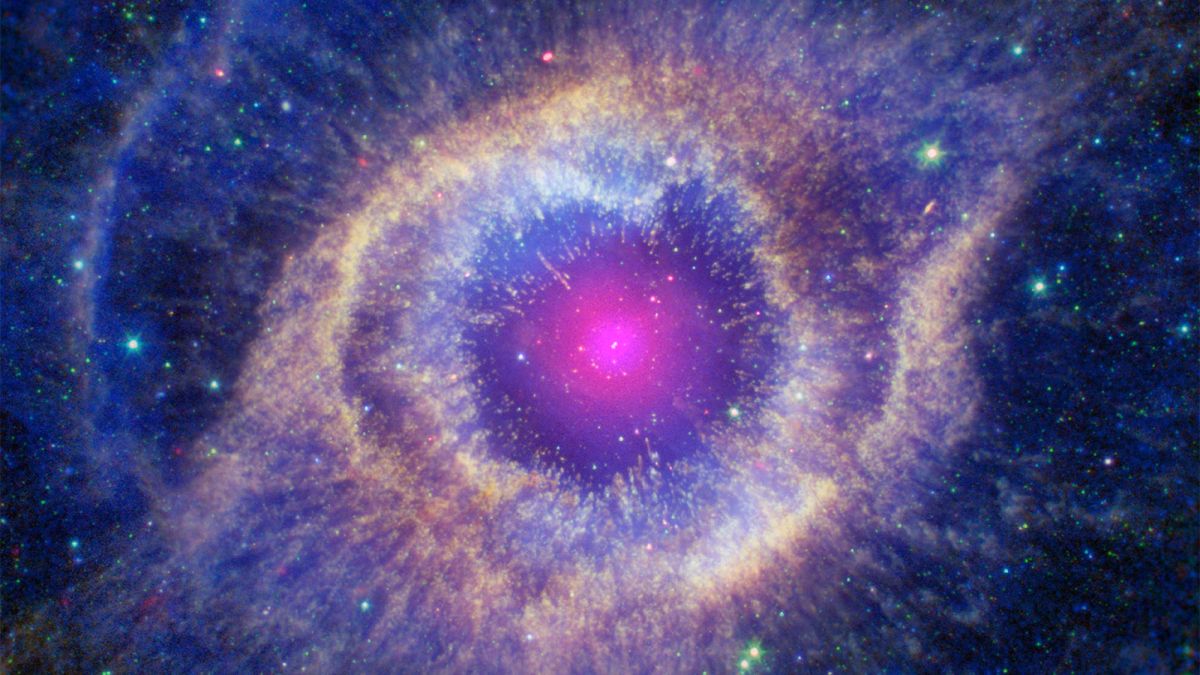 This week’s science news was an eclectic mix of astronomy, conservation, and more trouble for Boeing’s Starliner capsule.

There was trouble for Olympic Bat, who was taken down just 127 miles away from breaking a world record for the longest bat flight ever recorded, and you probably won’t be surprised by the culprit.

Boeing suffered a crushing setback for its Starliner capsule after engineers could not fix a valve problem in its propulsion system, possibly keeping it grounded into 2022.

Researchers believe they may have tracked down the origin of the asteroid that killed the dinosaurs, while astronomers in Boston say a white dwarf traveling 2 million miles an hour and destined to leave the galaxy was propelled by a gigantic supernova.

Finally, a new study out of the University of New South Wales says that a novel technique for controlling qubits in a quantum computer could be the key to developing large-scale quantum computers.

A Nathusius’ Pipistrelle, a species of bat about the size of a thumb, was on a migration for the history books when an unidentified domestic cat in Russia grievously wounded it and left it for dead.

It had flown 1,253.9 miles (2,018 km) from the UK before being felled in the Russian village of Moglino, where it was found by conservationists who were unable to save its life.

They were able to determine where it came from though, thanks to a tag on its arm with London Zoo written on it. Though it was just 127 miles shy of the world record – another Nathusius’ Pipistrelle travelled 1,381 miles (2,223km) from Latvia to Spain in 2019 – it had to settle for second place.

It did break a number of other records, however, including the longest bat flight across Europe from east to west, so it will at least be remembered by history for something – and will remain first in our hearts forever.

A white dwarf star made of metals and heavy minerals is currently blazing a trail against the rotation of the Milky Way at 2 million mph – or four times the speed of our sun’s galactic orbit – more than fast enough to break free of the galaxy entirely.

It is likely a piece of stellar shrapnel from a supernova, though researchers at Boston University aren’t sure if the star is a remnant of one that went supernova or a partner star in a binary star system unlucky enough to be standing next to its partner when it exploded.

Its composition intrigued the astronomers after detecting the presence of magnesium and neon, which is exceptionally rare in most white dwarfs, but are commonly produced under the intense energy of a supernova.

While anything heavier than helium is considered a metal by astronomers, common metals like magnesium did suffuse the star, something that all but rules out other possible causes.

Whether the exploding star blasted its partner full of metals as it sent it careening across the galaxy or it produced them itself under the intense pressure and energy of the supernova as it blew itself apart remains an open question.

The asteroid that killed the dinosaurs 66 million years ago was absolutely massive, much larger than most asteroid impactors, and it turns out that they shoot past earth more often than previously thought.

A member of the carbonaceous chondrites class of asteroids, the rock that smashed into Earth just off the coast of the Yucatan peninsula and created the Chicxulub crater came from the outer half of the asteroid belt, which is full of large, rather dark material left over from the formation of the solar system.

What’s more, asteroids from this region are dislodged and sent hurtling toward the inner planets 10 times more frequently than first understood, leading to massive impacts like the Chicxulub Impactor once every 250 million years – which at least gives us some breathing room before the next one hits.

The August launch window for the Boeing Starliner capsule was looking pretty bleak until the afternoon of Friday, August 13, when Boeing announced that it was going to destack its Starliner capsule from the United Launch Alliance’s Atlas V rocket and bring the capsule back to the NASA Commercial Crew and Cargo Processing Facility for deeper troubleshooting.

Engineers have been working around the clock to find the source of a valve malfunction that is keeping some valves in the capsules propulsion system from opening. After getting several open earlier this week, four valves remained closed with no solution possible without taking a deeper look into the capsule’s propulsion system.

Boeing has struggled to get its Starliner capsule into orbit and docked with the International Space Station, having missed its first attempt to do so in 2020. The launch is a crucial step on the path to Boeing’s Starliner ferrying astronauts into space.

Rival firm SpaceX has already advanced to successful crewed flights, so the stakes for a successful Starliner launch couldn’t have been higher and this delay couldn’t have come at a worse time for the storied aerospace company.

“It’s probably too early to say whether it’s this year, or not,” said John Vollmer, vice president and program manager of Boeing’s Commercial Crew Program, of a possible Starliner launch in 2021. “I would certainly hope for as early as possible, and if we could fly this year it would be fantastic.”

Qubits are notoriously finnicky things, and trying to control them long enough to quickly make the kind of complex calculations that would take even the world’s fastest super computer hundreds of thousands of years to perform is an incredible challenge.

Researchers at Australia’s University of New South Wales believe that they’ve solved the problem, developing a technique that would let quantum computing engineers control millions of cubits at once.

This could finally give us the kinds of quantum chips that are practically useful in fields like medical research, finance, logistics, and data security and could lead to a new era of human development not seen since the invention of the transistor.

Time will tell if their technique does what they say it does, but as the kids say: Big, if true.