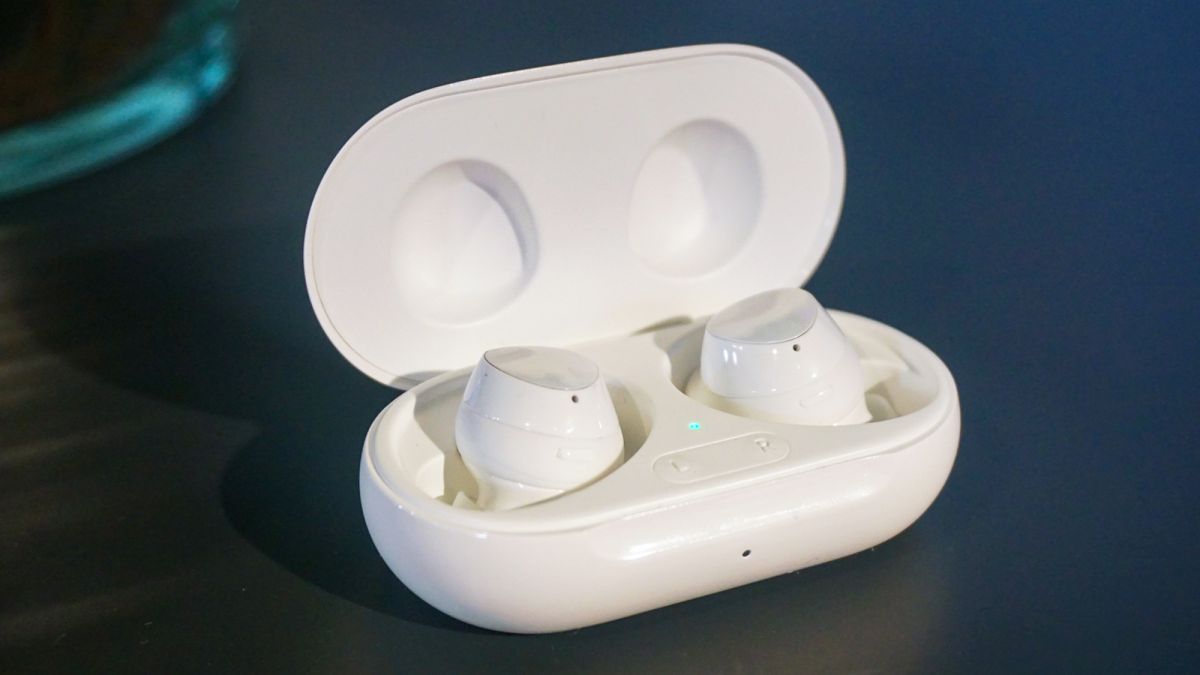 Here’s why tape could be your best shot at defeating…

The next Samsung Unpacked event on August 11 is lining up to be a busy show, and we’ve now got some freshly leaked information about one of the products that we’re expecting to see unveiled on that date: the Samsung Galaxy Buds 2.

Some digging by WinFuture has turned up new images of the wireless earbuds, and we also have an update on how much they might cost. They’ll be priced at 149.99 in Europe apparently, slightly cheaper than last year’s Galaxy Buds Plus.

That’s the equivalent of $180 / £130 / AU$240 – but Samsung won’t be using a currency converter to price its products, with taxes and other market factors to consider, so that’s only a rough guide as to how these earbuds might be priced internationally.

Here’s looking at you, Galaxy Buds 2

In terms of the design shown off in these leaked images, not much has changed from the wireless earbuds that Samsung has previously put out (the graphite color shown here is one of several we’re expecting). The charging case looks significantly different though, with a shape that’s more like a square.

According to WinFuture’s sources, the Galaxy Buds 2 are going to come with touch controls, an IPX2 rating (which means they’re splash-proof and sweat-resistant), and support for the latest Bluetooth 5.2 standard. Active noise cancelling (ANC) is also said to be on board.

Analysis: Samsung needs to get it right with the Galaxy Buds 2

We’ve been impressed with all of them to a certain extent, but it feels like Samsung has yet to really find the magic formula when it comes to producing a pair of buds that can appeal to the masses – in the same way that, say, the Apple AirPods have.

Apple is expected to upgrade its own wireless earbuds at some point this year, with a refresh for the more expensive Pro version expected in 2022. That makes it even more important for Samsung that the Galaxy Buds 2 are a success.

Samsung will be hoping that Android phone owners pick up the Galaxy Buds 2 as regularly as iPhone owners pick up AirPods – and the addition of active noise cancellation, together with the affordable price we’ve mentioned here, will definitely help.