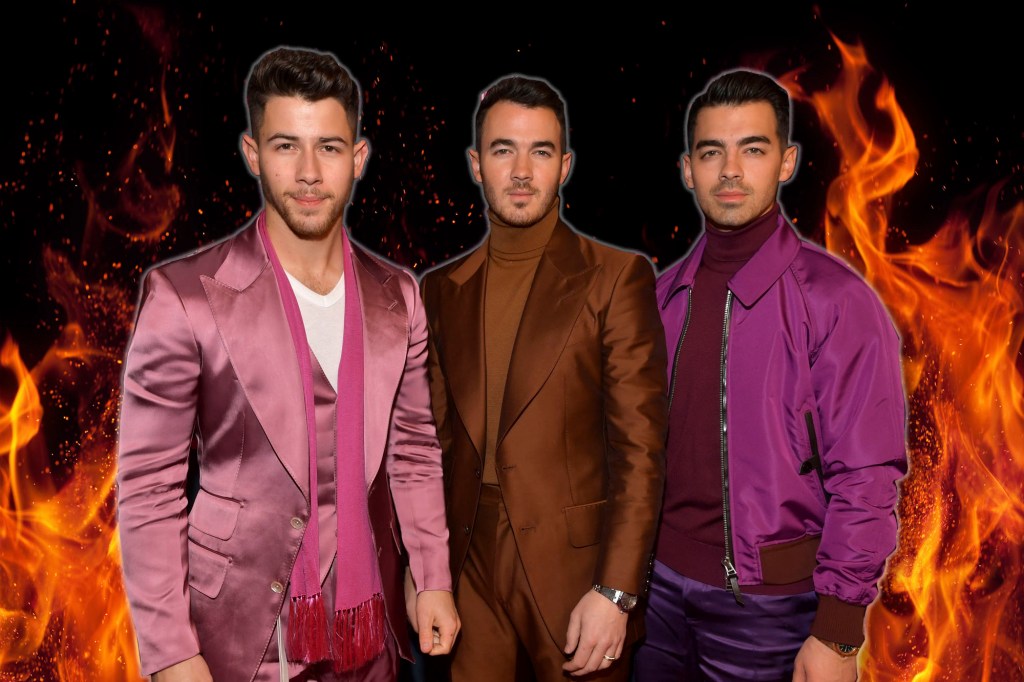 The Jonas Brothers are “only human” and it’s about time the “cool” singers feel the heat.

The pop group’s upcoming Netflix comedy special, “Family Roast,” will put members Nick, Kevin and Joe Jonas in the hot seats. The three will get roasted by a panel of celebrity guests and the show will be hosted by Kenan Thompson.

A clip for the show — debuting Nov. 23 — dropped Monday and featured Nick, 29, Kevin, 33, and Joe, 32, announcing the special and teasing what’s to come. The former Disney Channel trio are also producing the episode.

“It’s a one-of-a-kind comedy special that celebrates the universal truth that no one can get under your skin quite like your family,” Nick quipped in the one-minute clip.

“You’ll see the multi-platinum global superstars the Jonas Brothers like you’ve never seen them before through sketches, songs, games, and special guests – all to give them a roasting they’ll never forget,” reads the press release.

The roast special isn’t the only thing the JoBros have in store for fans. The group is also working on their debut memoir “Blood,” written with Neil Strauss. The book will alternate between the point of views between Kevin, Nick and Joe as well as chronicling the band’s emergence in 2005, their 2013 breakup and reunion in 2019.

According to their publisher HarperCollins, the memoir “is an epic narrative of the Jonas journey as each of them remembers it.”

“It’s an unencumbered look at the ranks of fame and stardom, and a story of learning to find individuality within the blood ties of band and family,” the book’s official description reads. ” ‘Blood’ is a deeply personal portrait of one family’s survival in the high-stakes world of pop music as well as a feat of brother-to-brother storytelling.”

“Blood” does not have a release date.