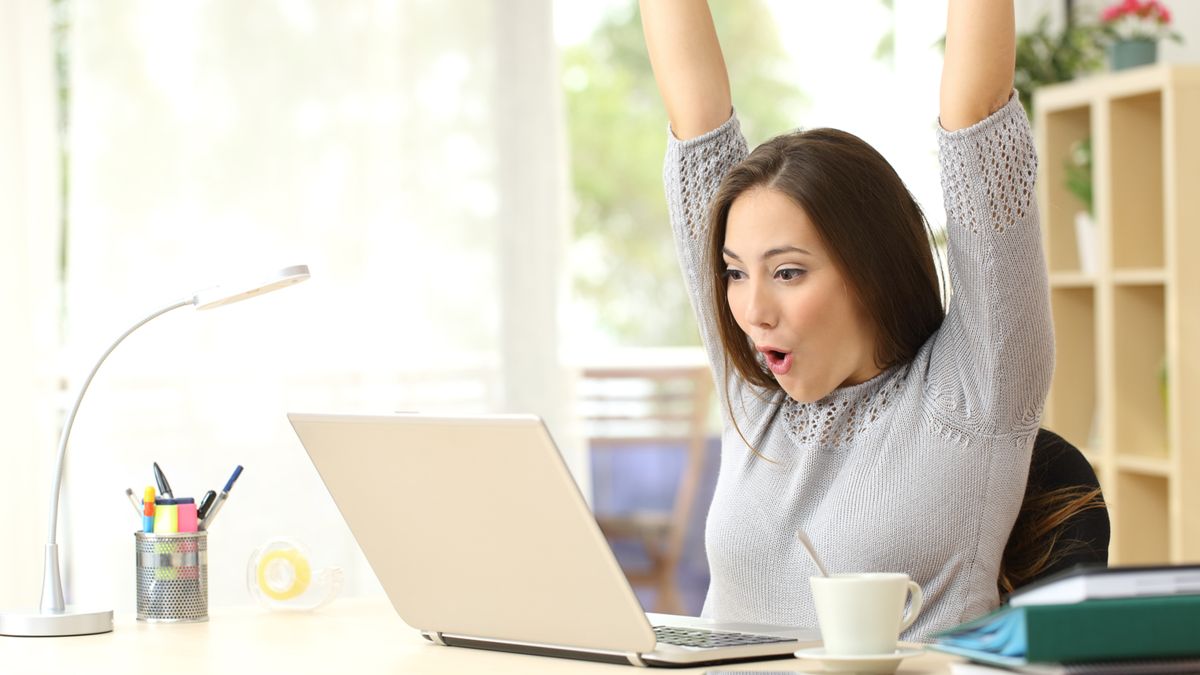 Windows 11 may feel like the next evolution for Windows, but Microsoft is working on something even more revolutionary, with another leak hitting the internet that shows off the company’s Cloud PC service.

According to alleged promotional material that was posted on Twitter, it looks like a version of a Windows desktop running in a web browser Window.

This tallies with what we’ve heard about Microsoft Cloud PC, where people will essentially stream Windows 10 (or Windows 11) desktops over the internet.

Benefits of the cloud

By streaming a cloud-based Windows desktop, it would allow people to use Windows 10 or 11 on devices that wouldn’t usually be able to run them, just as low-powered Chromebox mini PCs.

This could be especially useful for businesses, as they could let their employees access powerful PCs remotely without having to provide expensive physical devices. It would also allow them to remotely manage their employee’s devices, just as installing important security updates.

Being able to access a PC by just logging in through a web browser from anywhere in the world could be extremely useful for many people as well, and it will apparently run using Microsoft’s Azure servers, similar to how Microsoft’s xCloud game streaming service works.

The Microsoft Cloud PC was expected to be announced at the same event that Windows 11 was shown off at, in June, but it was a no-show.

Now, rumors suggest it could make an appearance at Microsoft Inspire, which runs between July 14 – 15.