Okay, you got us: the best joggers for men are basically just gussied-up sweatpants. It’s true. Guilty as charged. But “basically” is the operative word here, and in that single, seemingly straightforward term lies a world of abstraction. Because joggers aren’t just sweatpants, at least not really.

Sure, most of ’em come with an elastic waistband, or maybe a drawstring closure. And plenty of ’em come in the same super soft French terry or brushed fleece as your favorite sweats. But at their core, joggers remain a separate category of loungewear, a powerful sub-genre of athleisure unto themselves. Consider the jogger a close cousin of the sweatpant—the familial resemblances are there (those telltale ankle cuffs, the relaxed fit), but the differences remain. Most important among them? Joggers can be worn less casually than their relatives, especially when they’re made of fabrics that lean more chinos than sweats. (Though, in full transparency, we’d strongly advise against pairing them with anything more formal than your swankiest lounging gear.)

If thinking about the silhouette is enough to conjure up images of some nightmarish cargo jogger with a dozen extraneous zip pockets, calm down. The best joggers for men share nothing in common with type of pants-related atrocities Greg Kelly might commit on the timeline. And whether you’re in the market for a pair of slim-fit fleece pants to wear around the house, or some tech-y, moisture-wicking joints to wear to the gym, there’s a pair of joggers out there for you. Even better, they’re almost definitely on this list.

Let’s play a game: you name the product specs, and we’ll confirm if Lululemon’s ABC joggers have ’em. Added stretch for on-the-go mobility? Check. Secure back pockets? Of course. A touch of elastane for a snug but not restricting fit? C’mon, now. What do you think this is, a joke? If all that—and a bunch of moisture-wicking properties for good measure—sounds like a situation your gams could get into, the whole package can be yours for just under a Benjamin. 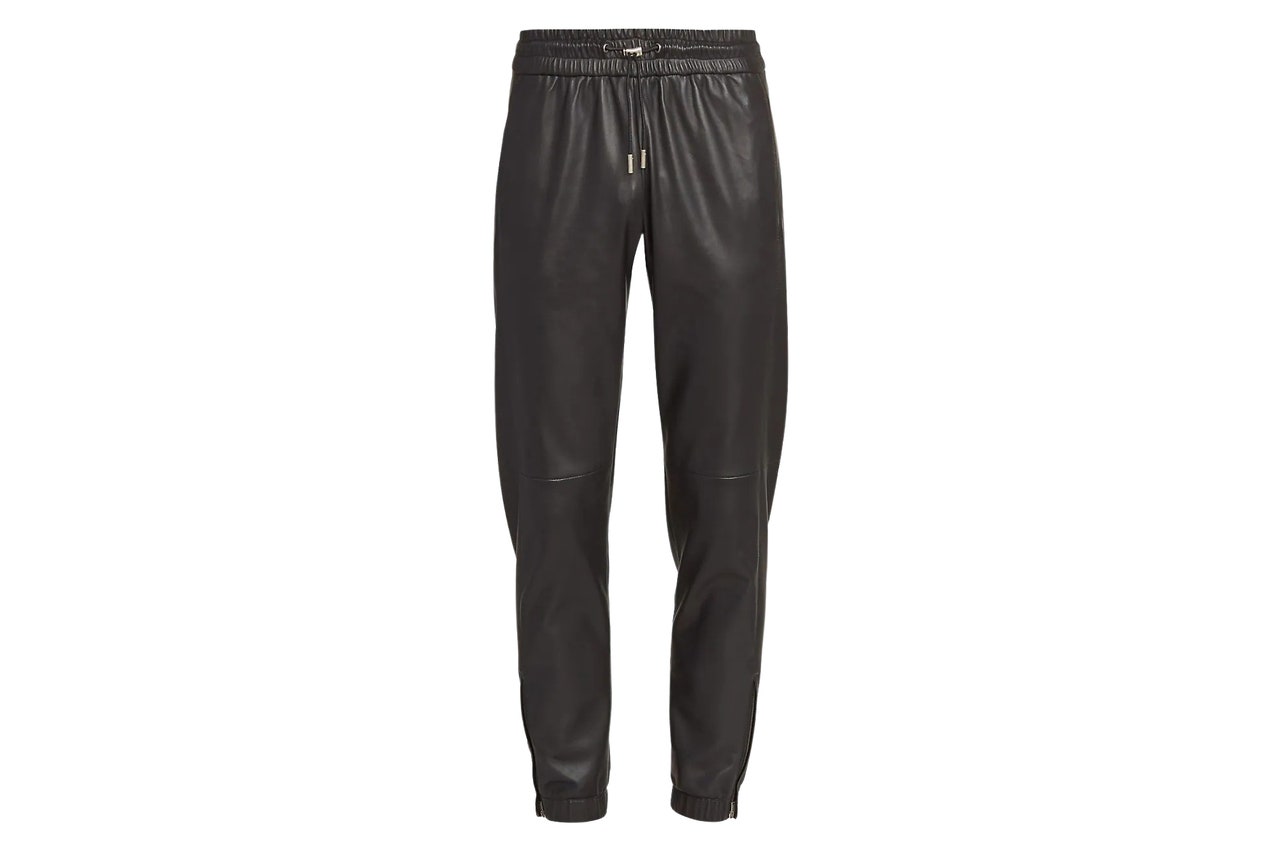 It was almost a decade ago that Kanye was making the rounds to drum up buzz for Yeezus, a bout of press that yielded some of his most memorable looks of all time. On the precipice of a new era of Kanye’s style (one that sure looks a lot like the aesthetic he honed during the Yeezus days), it’s only fitting to revisit the pants most closely associated with that period. These buttery lambskin joggers are the ones to do it in—whether you’ve been following the unfolding Drake beef with bated breath or just want a really sick pair of pants to wear as the leaves change color. 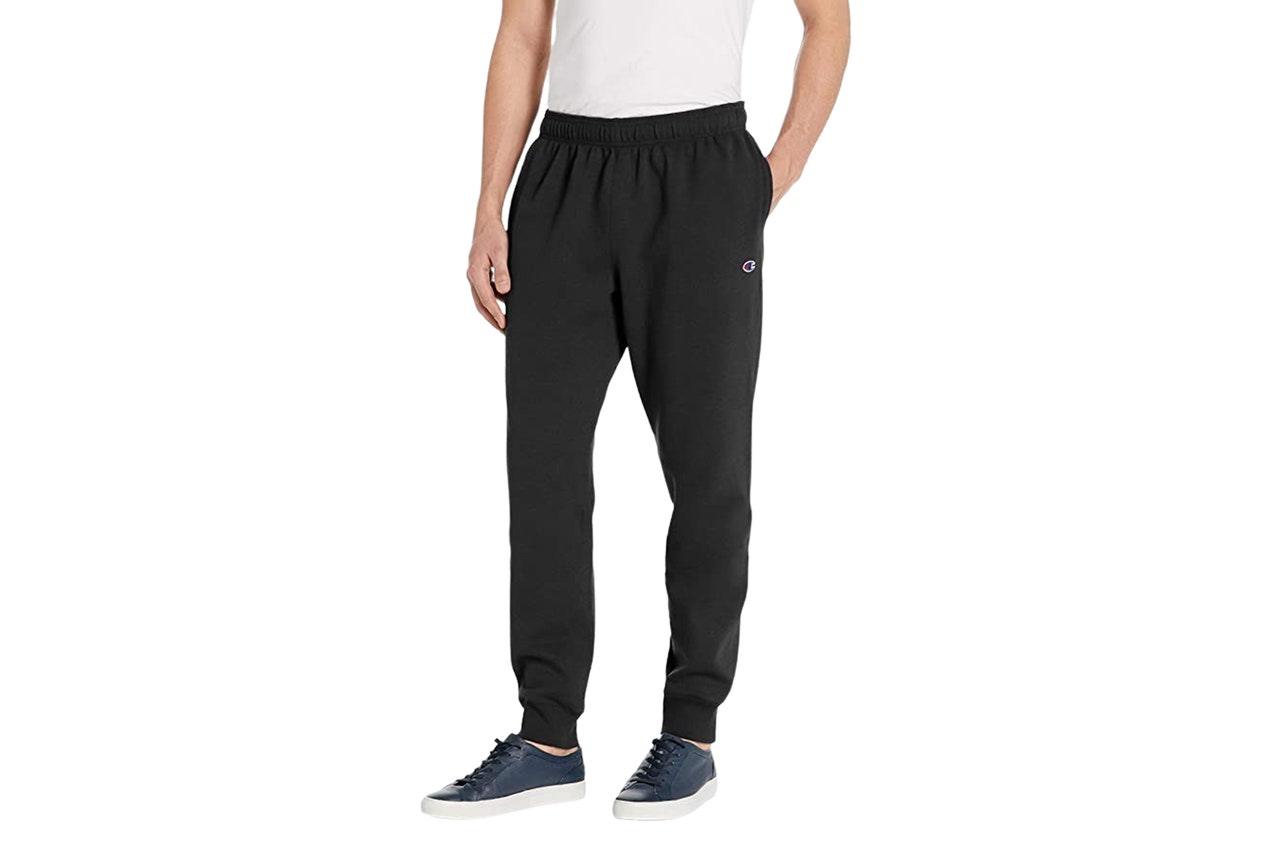 Champion’s basic hypothesis hasn’t changed much over the years: make killer sweats at an affordable price and the customers will come. And come they have! These are not luxe designer sweatpants (ahem) that include a price tag close to 5k. What they do include is an exceptionally soft feel, a sturdy, triple-stitched construction, and a trendproof, retro-inflected design that’ll make you reach for ’em time and time again—no matter how many pricier counterparts you accumulate. 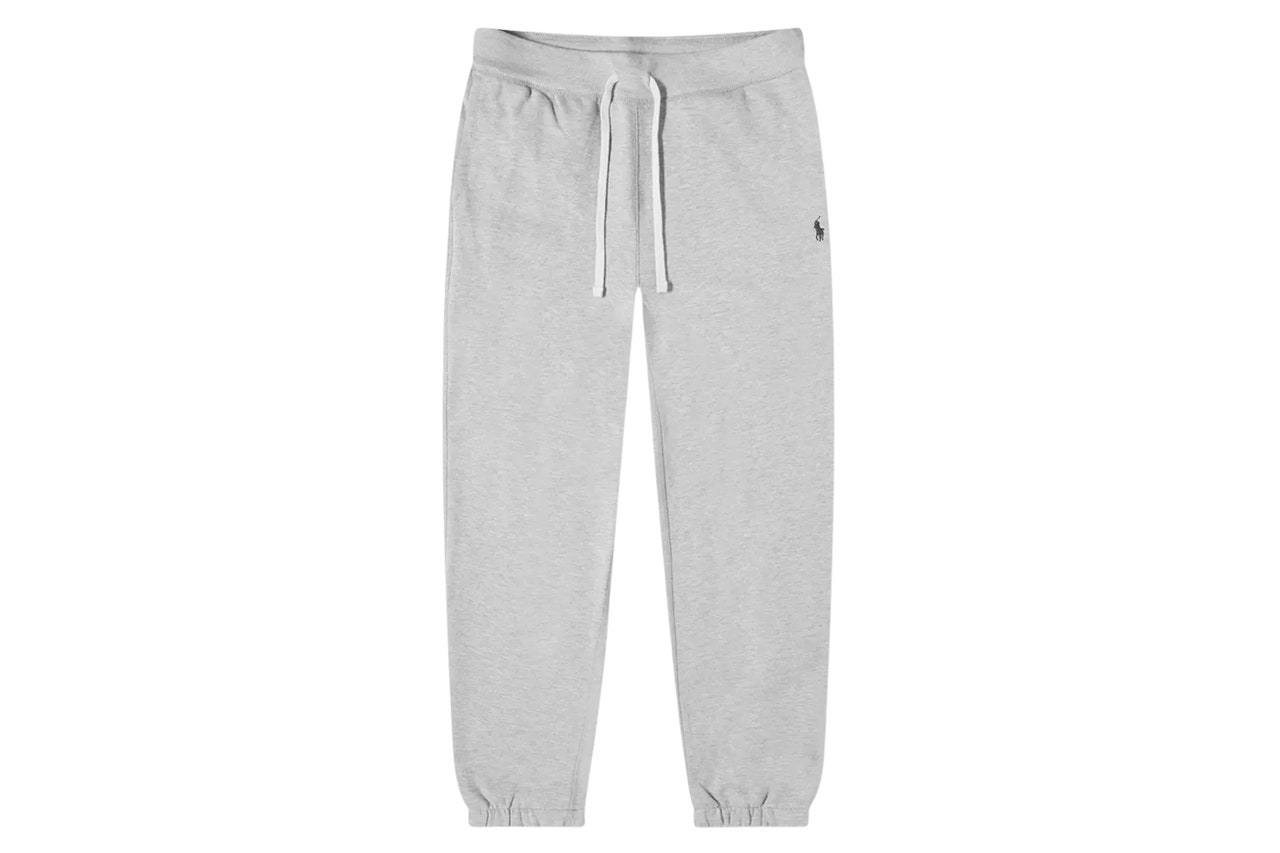 Looking for a plain ol’ pair of basic joggers? You came to the wrong place. Polo’s ultra-soft fleeceback jersey joints might seem simple, but their pared-down design belies the level of attention the brand pays to its products. These are classic joggers made with timelessness in mind, the sort of pants your kids will spot as they scroll through whatever augmented reality platform your photos migrate to in the future, and then ask you to borrow, STAT. Add them to your closet now and look on with pride when your progeny begs you to resurface ’em years down the line. 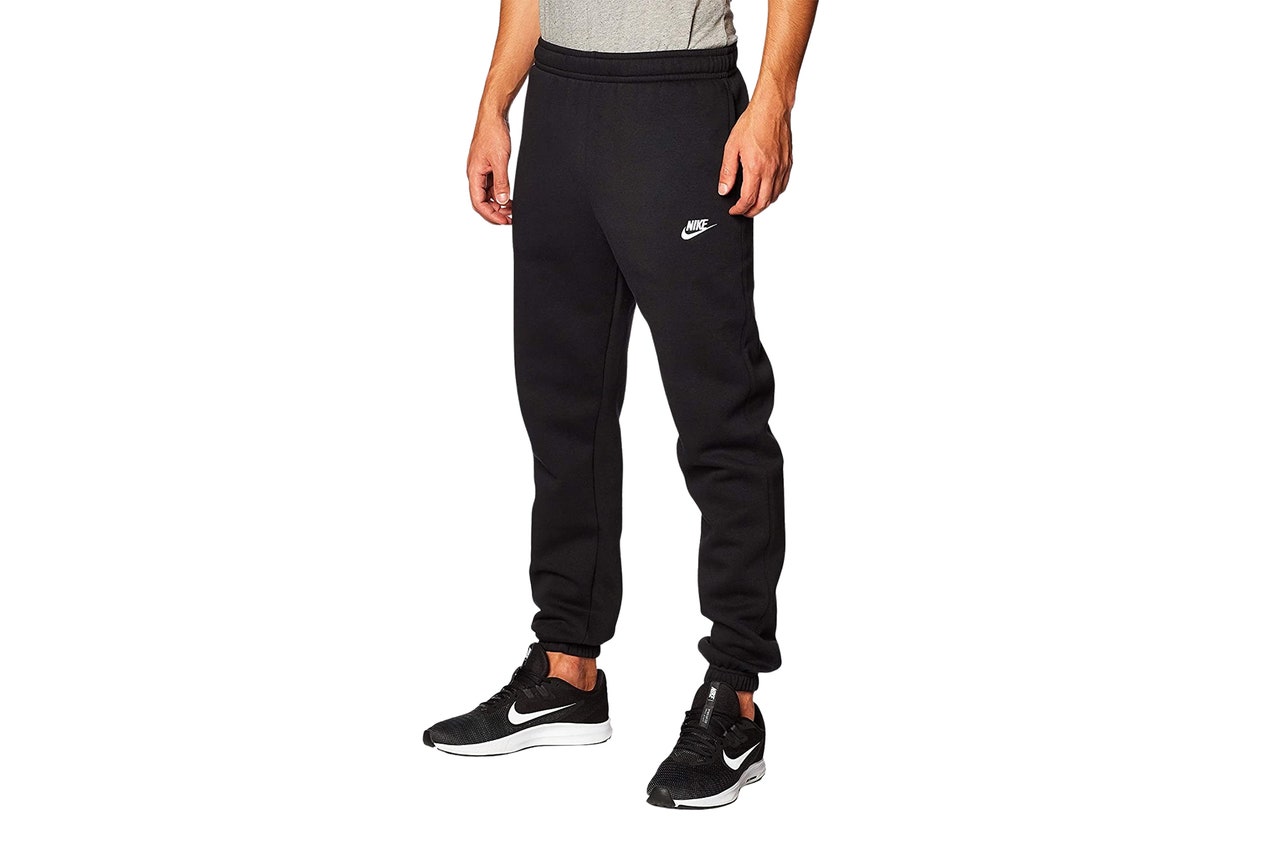 Nike makes a lot of different things. For our money, though, few pieces in the Swoosh’s repertoire are better than the brand’s fleece pants, the type of high-quality sweats that can stand up to the grime of the squat rack and still look good—great, even—when you roll to brunch straight from the gym. Largely unadorned save for a small logo on the upper thigh, these are pared-down joggers you’ll have a tough time quitting, even when social etiquette dictates they’re no longer the, uh, appropriate option. Best of all? Right now, they’re on sale for just over 50 bucks. 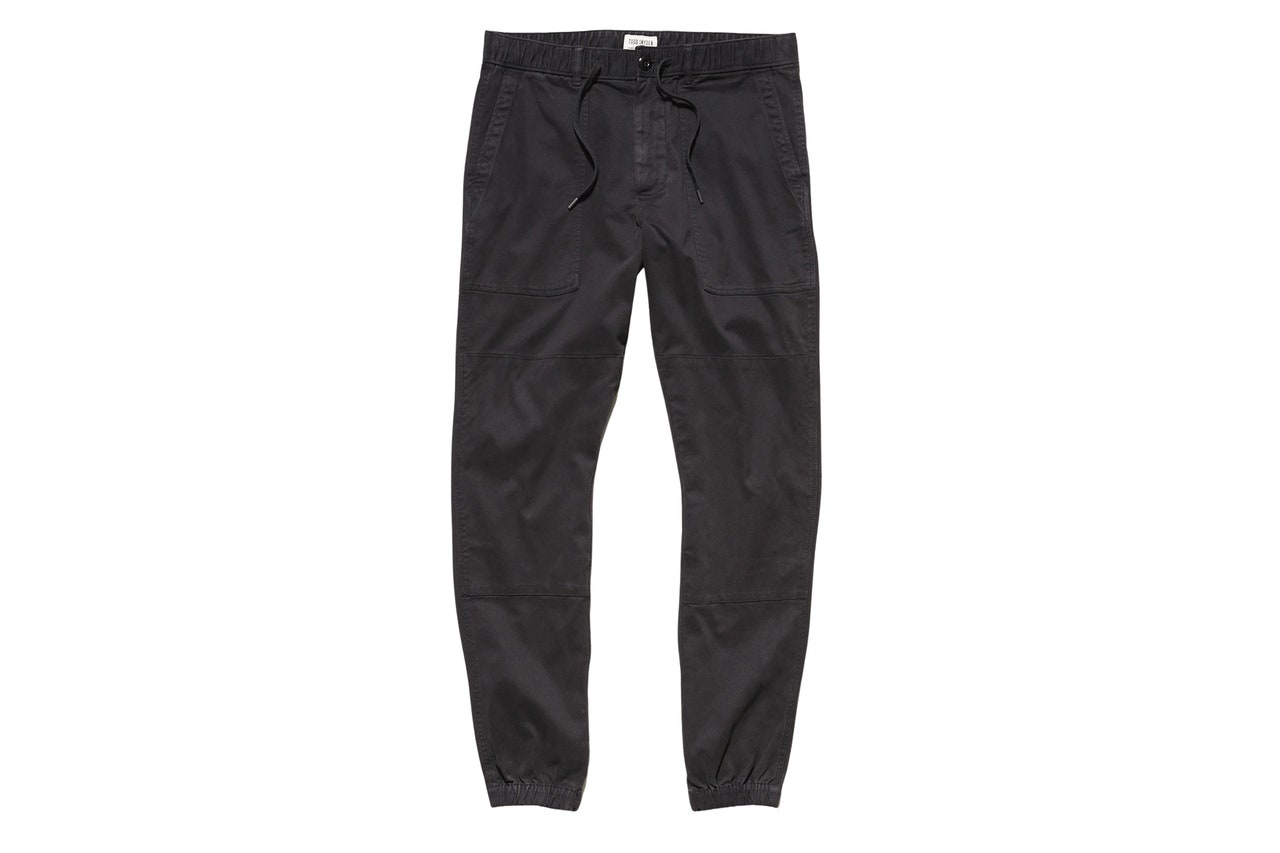 Cutting anything but high-waisted dress pants out of Italian cotton this premium might sound like blasphemy, but Todd Snyder nails the landing with style to spare. 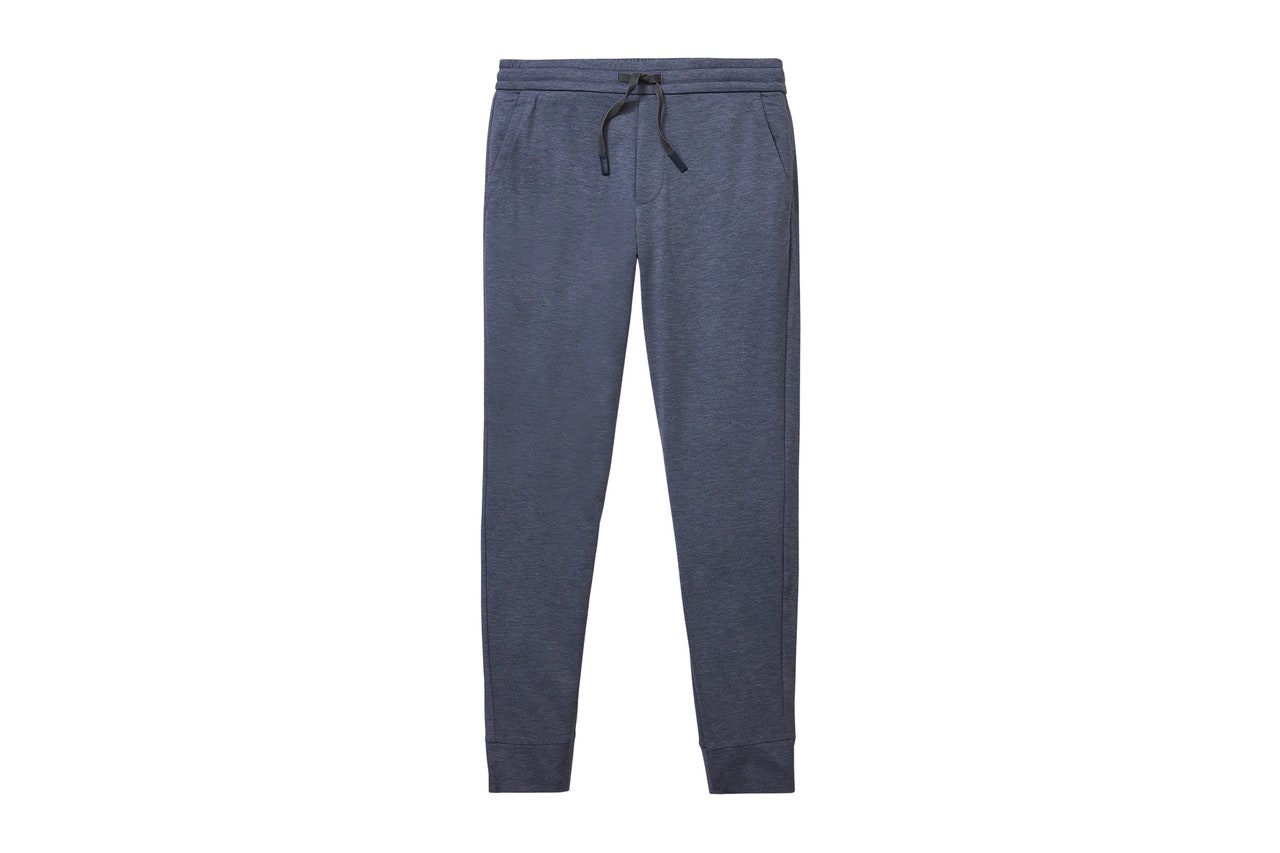 Because no one has to know your pants come with the type of forgiving four-way stretch typically endemic to far less handsome options. 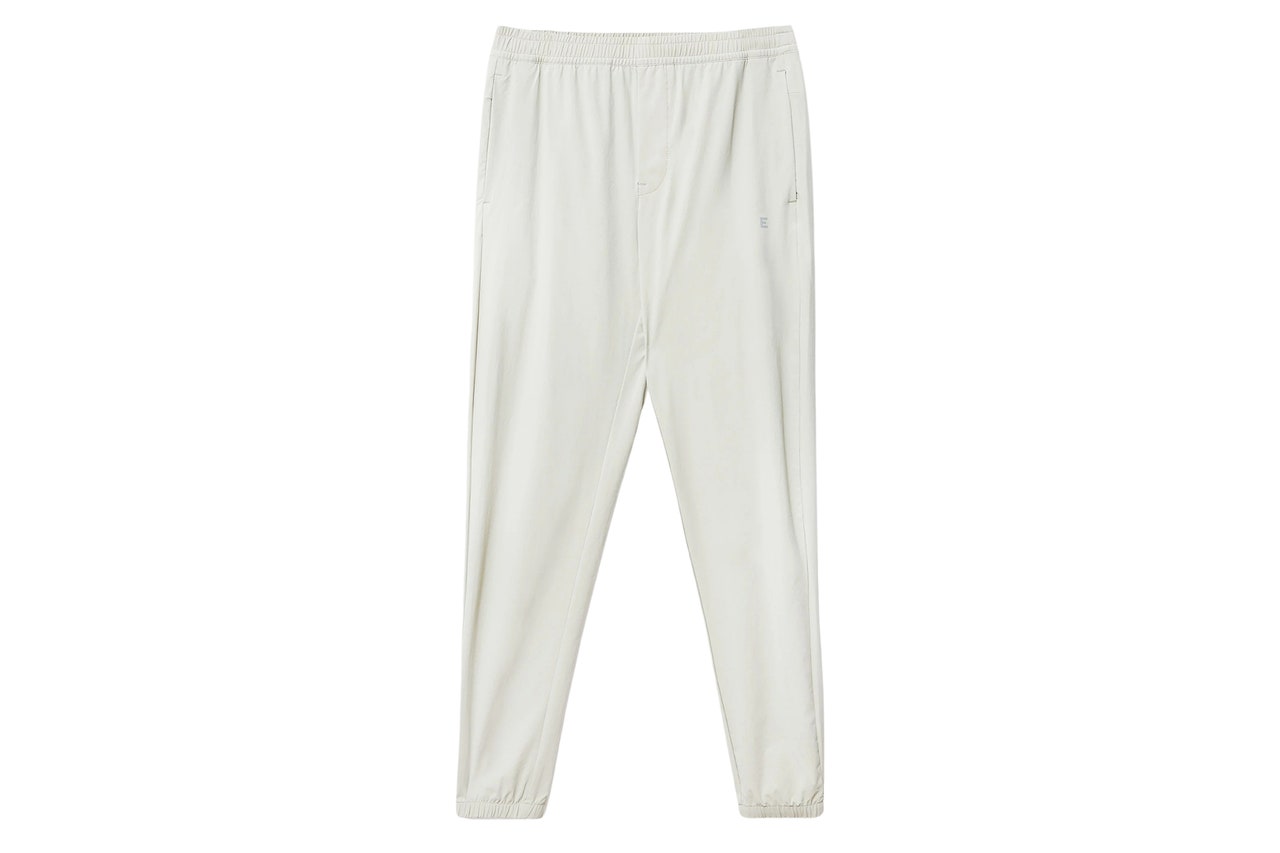 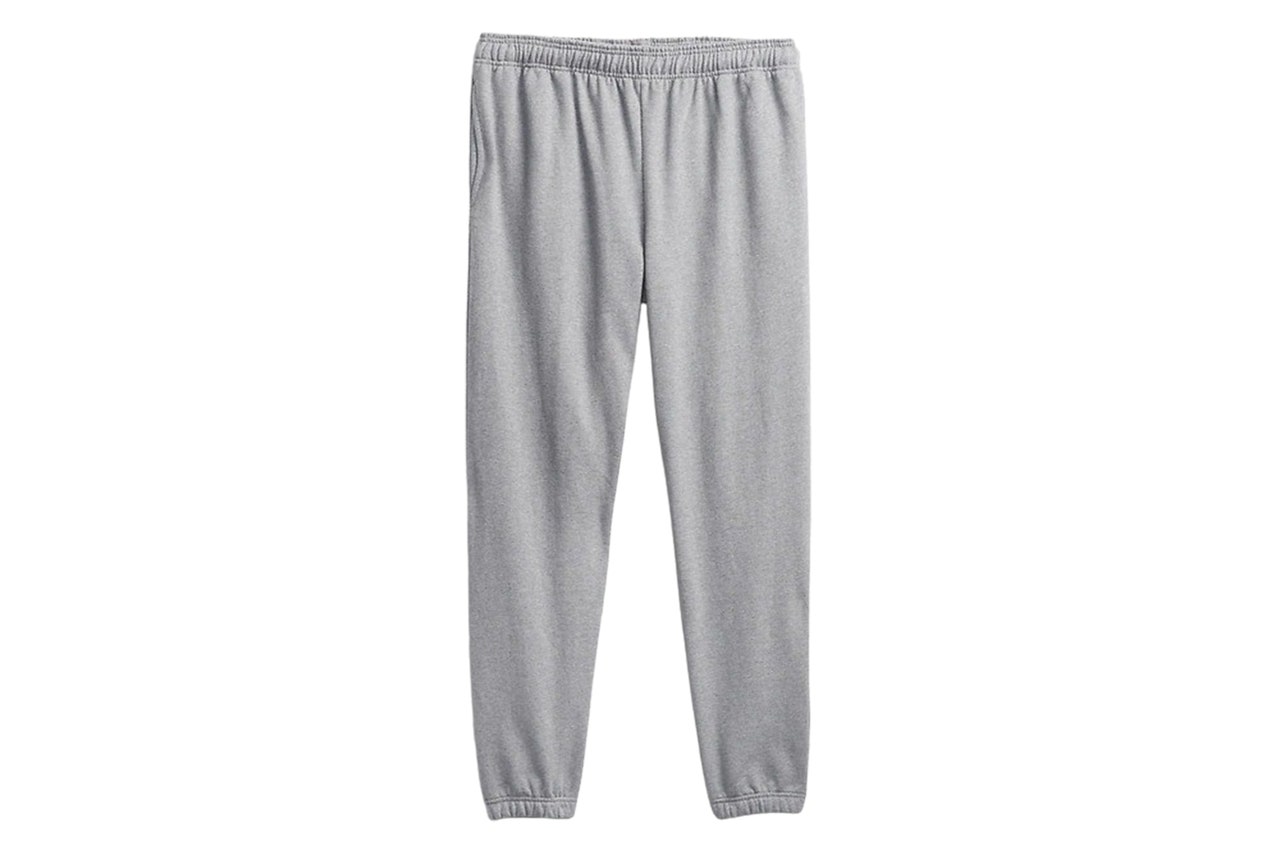 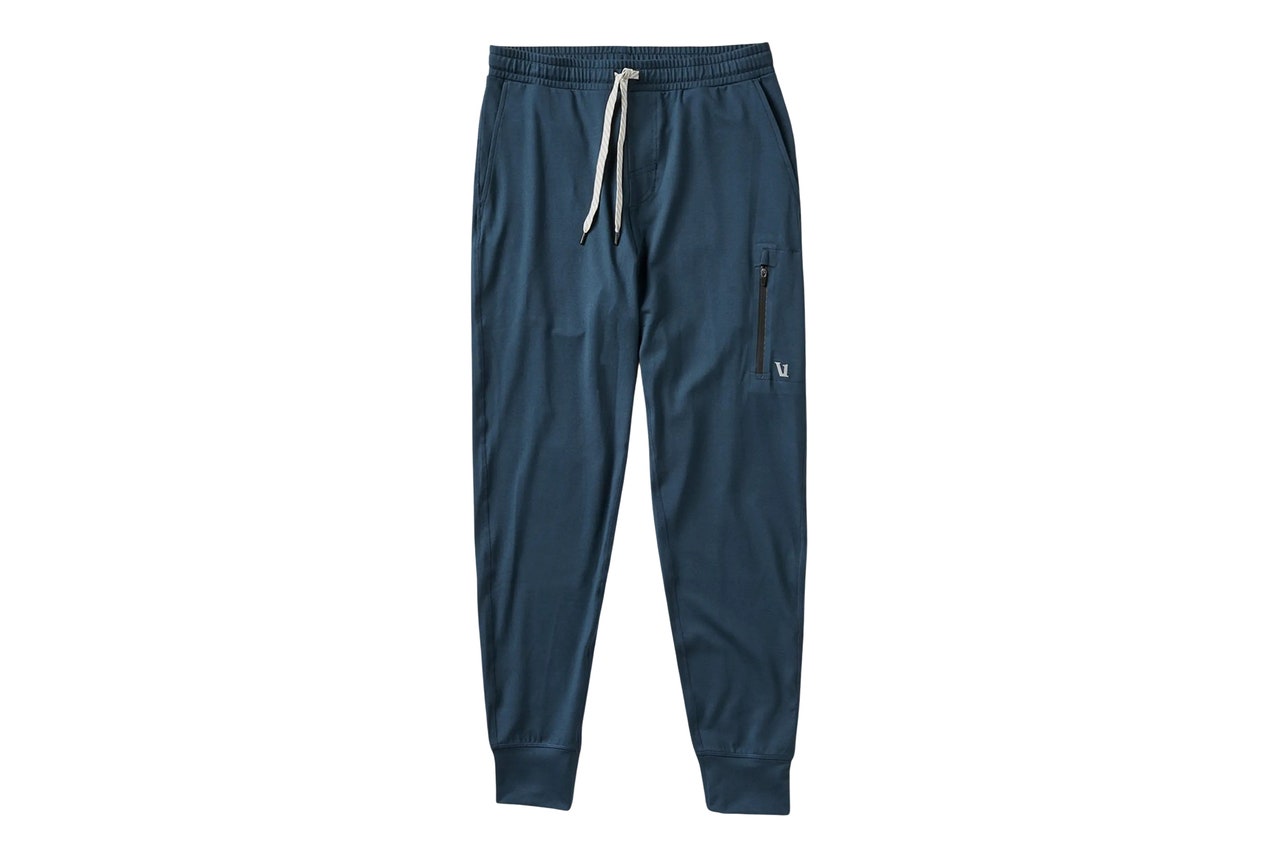 Vuori’s fan-favorite joggers come with a tapered leg that stops just above the ankle, the ideal length for showing off a particularly crispy pair of kicks. 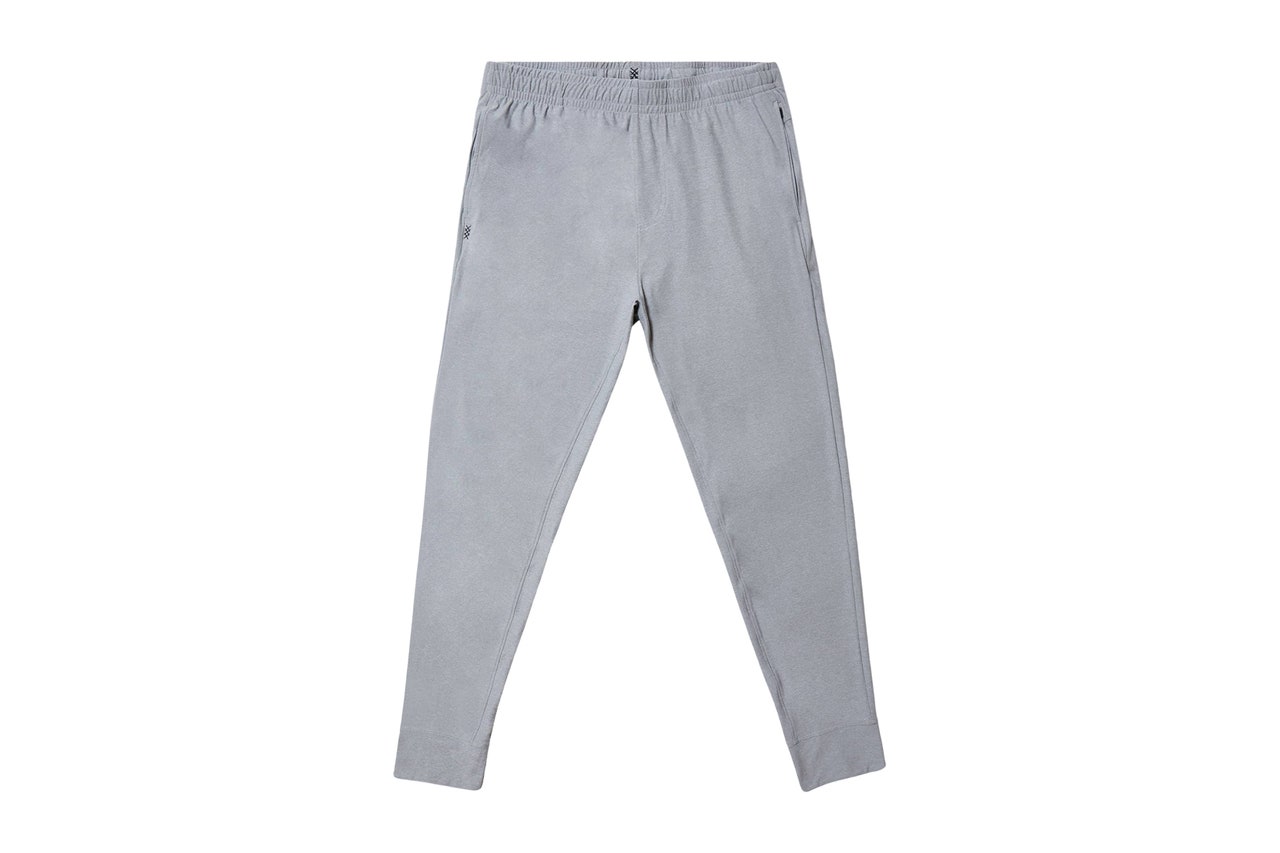 Midweight pants made for heavy-duty lounging. 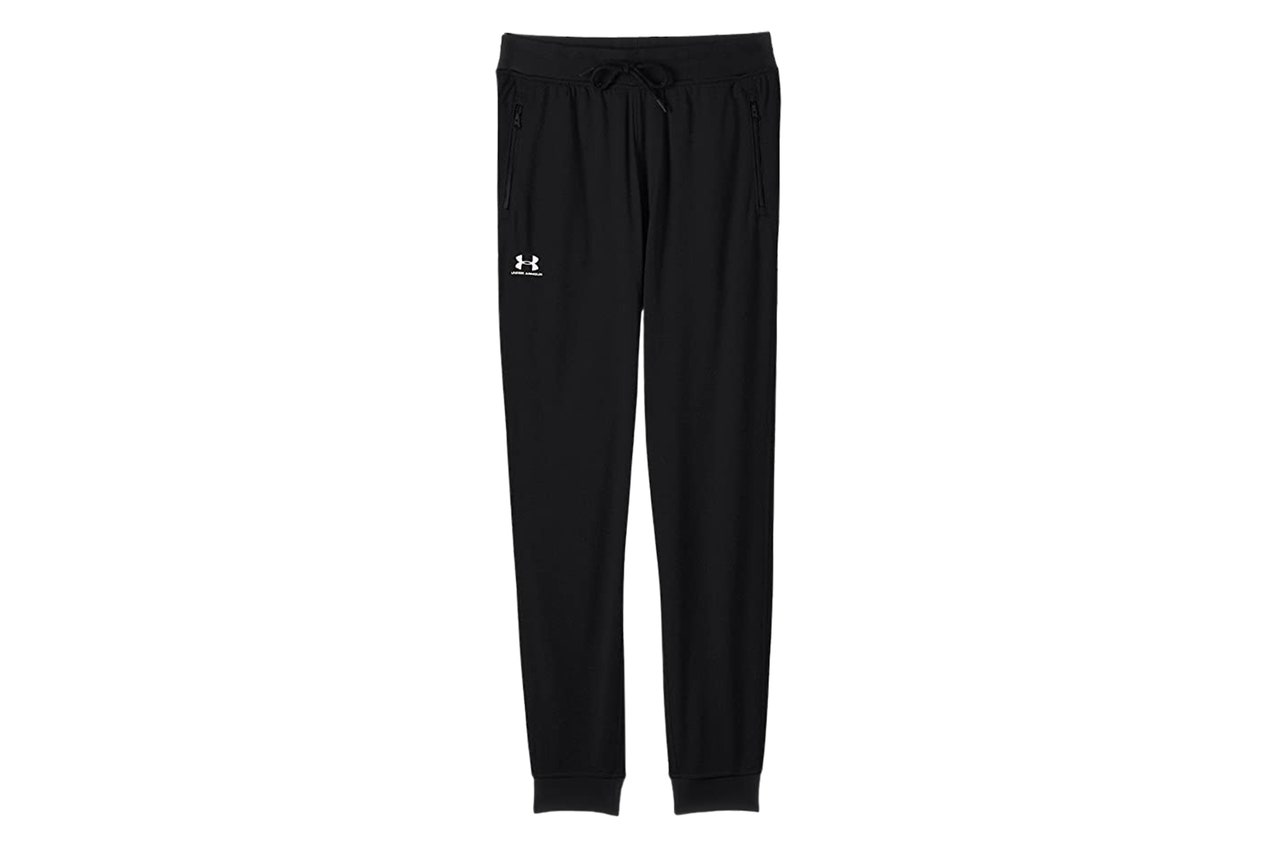 Under Armour sportstyle tricot joggers (was $60, now 39% off) 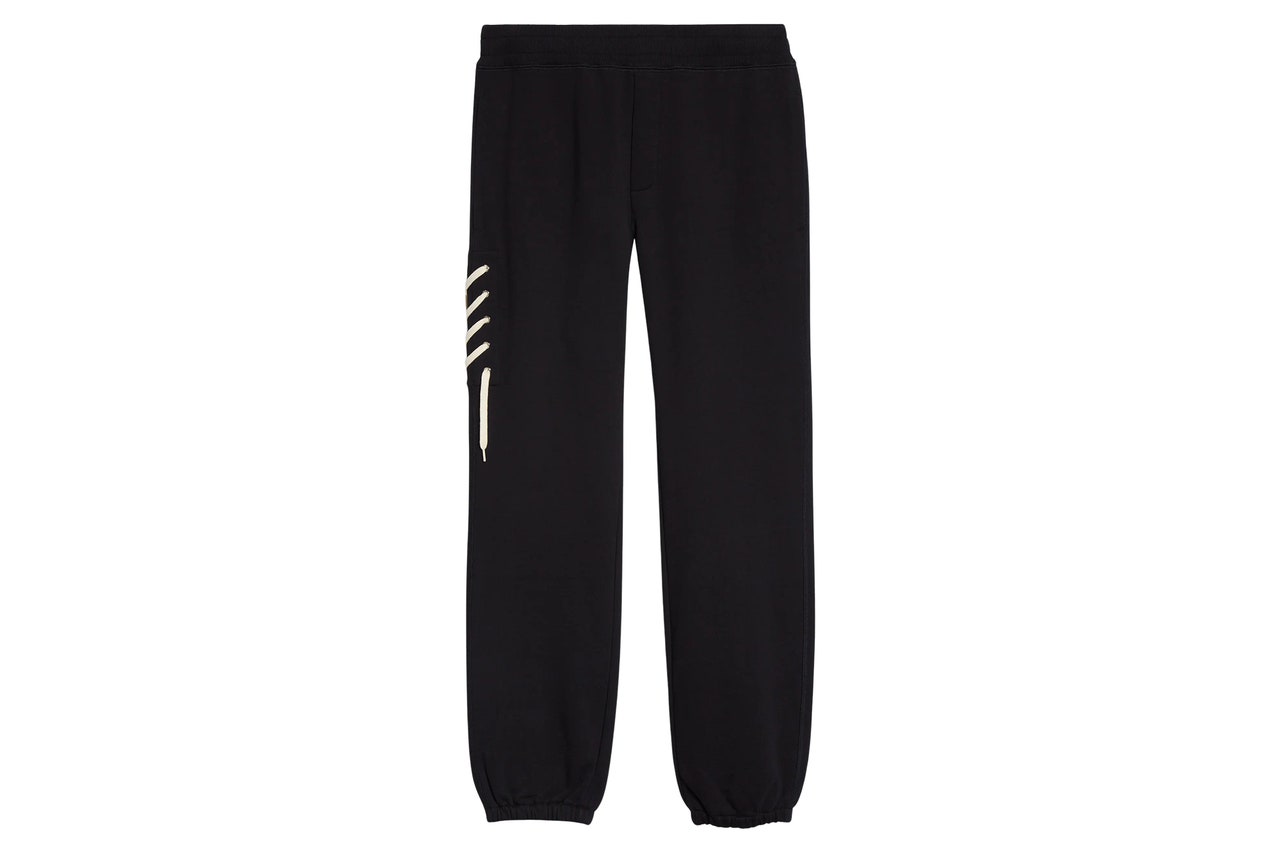 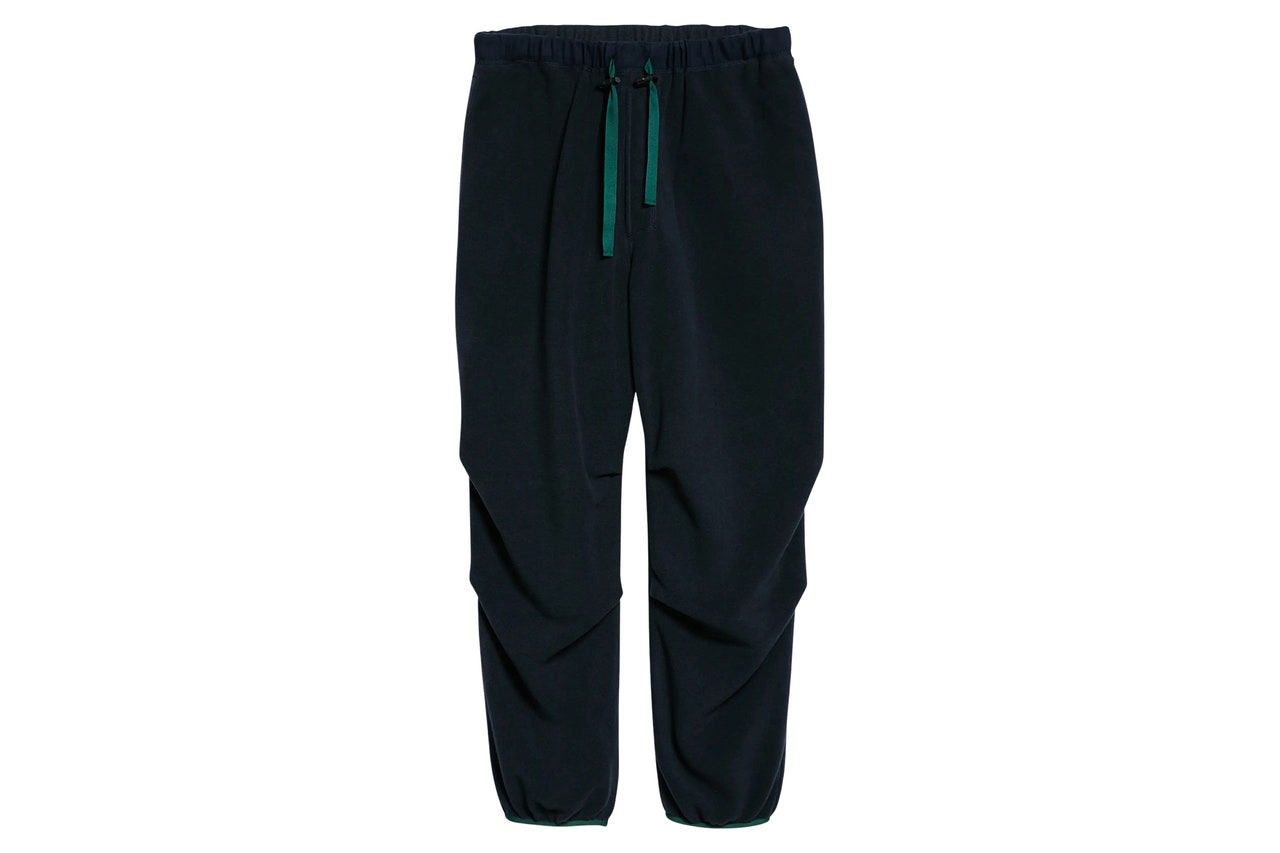 Nordstrom’s latest New Concepts drop features a whole lot of fall-ready goods it’d behoove you to check out. But if you only cop one piece from the selection, these joggers, courtesy of the Japanese retailer Beams, would be a savvy move. 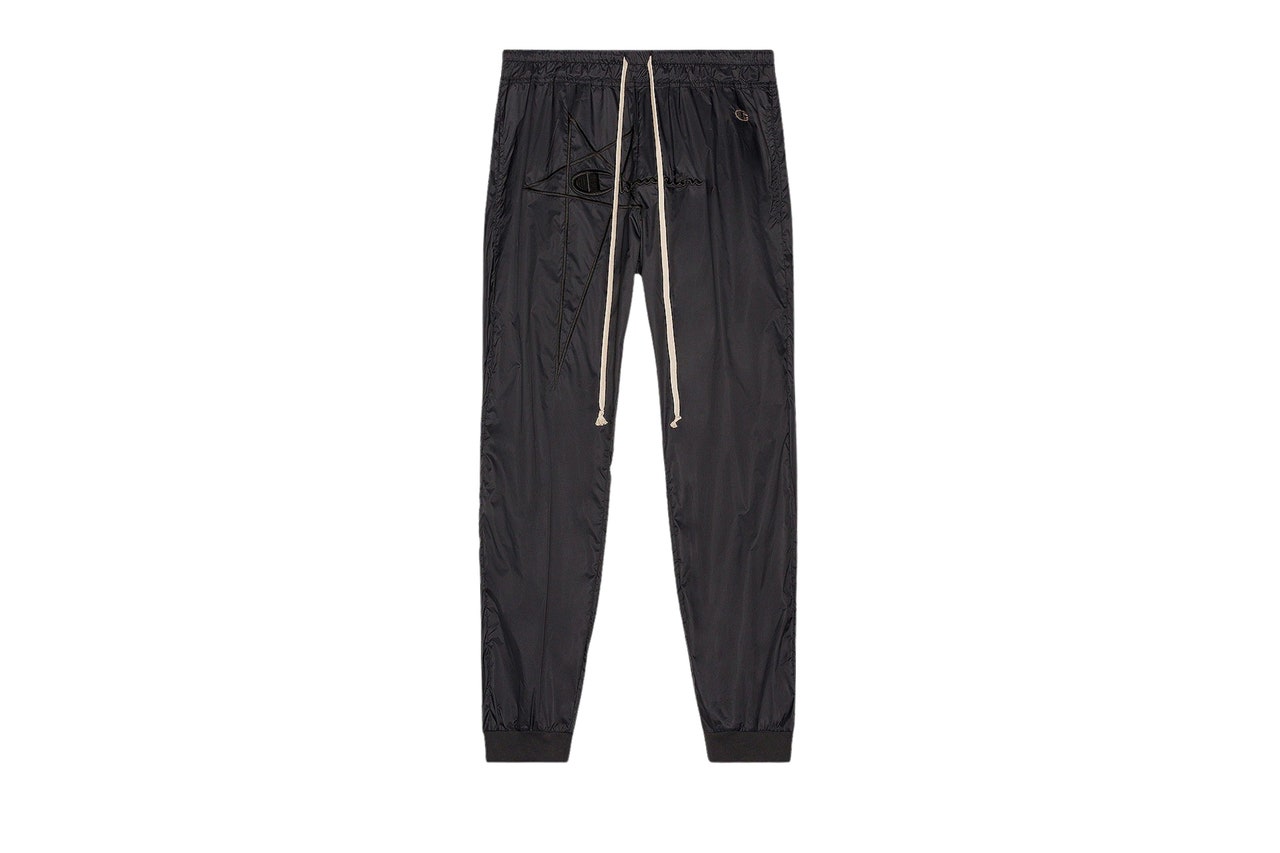 Pants that say, “a Peloton is the only sign of life in my otherwise stark, uninhabitable warehouse loft.” 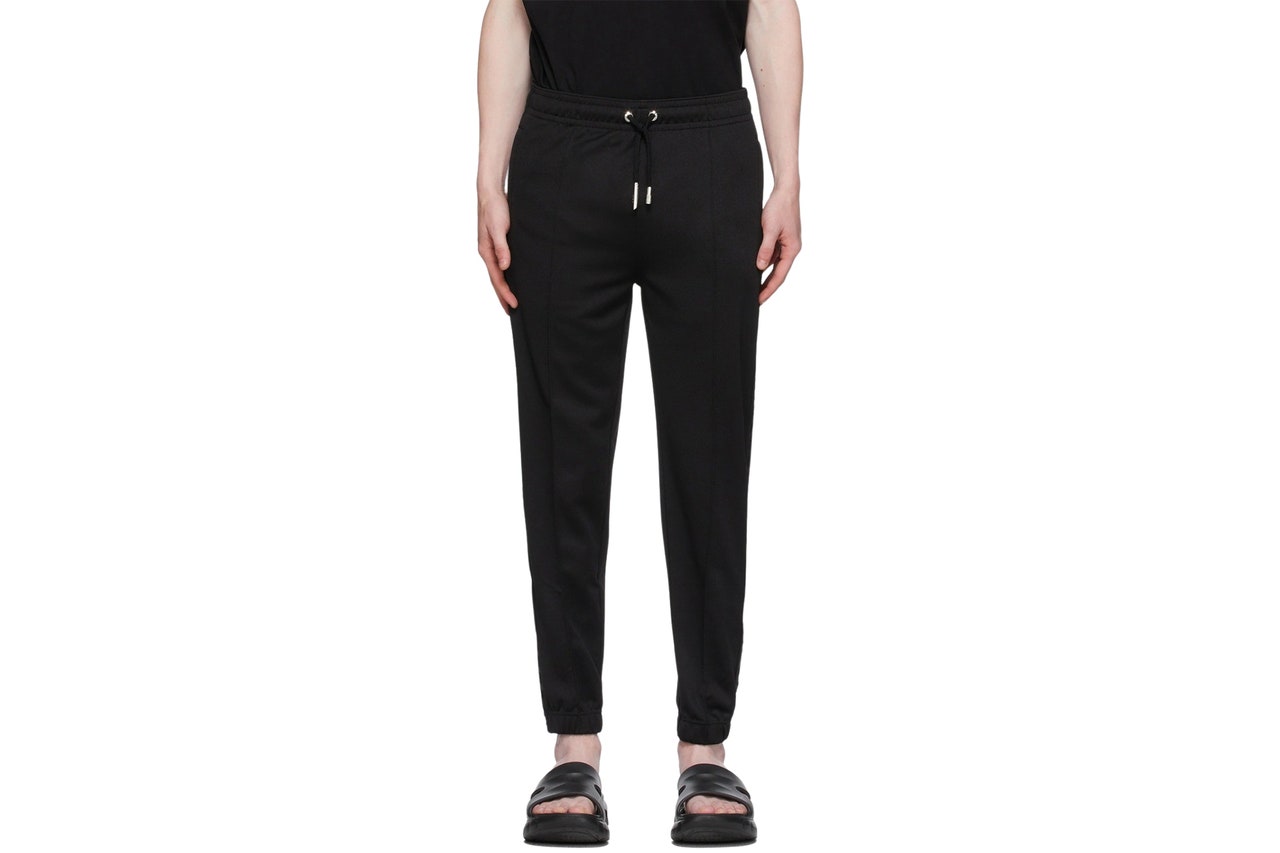 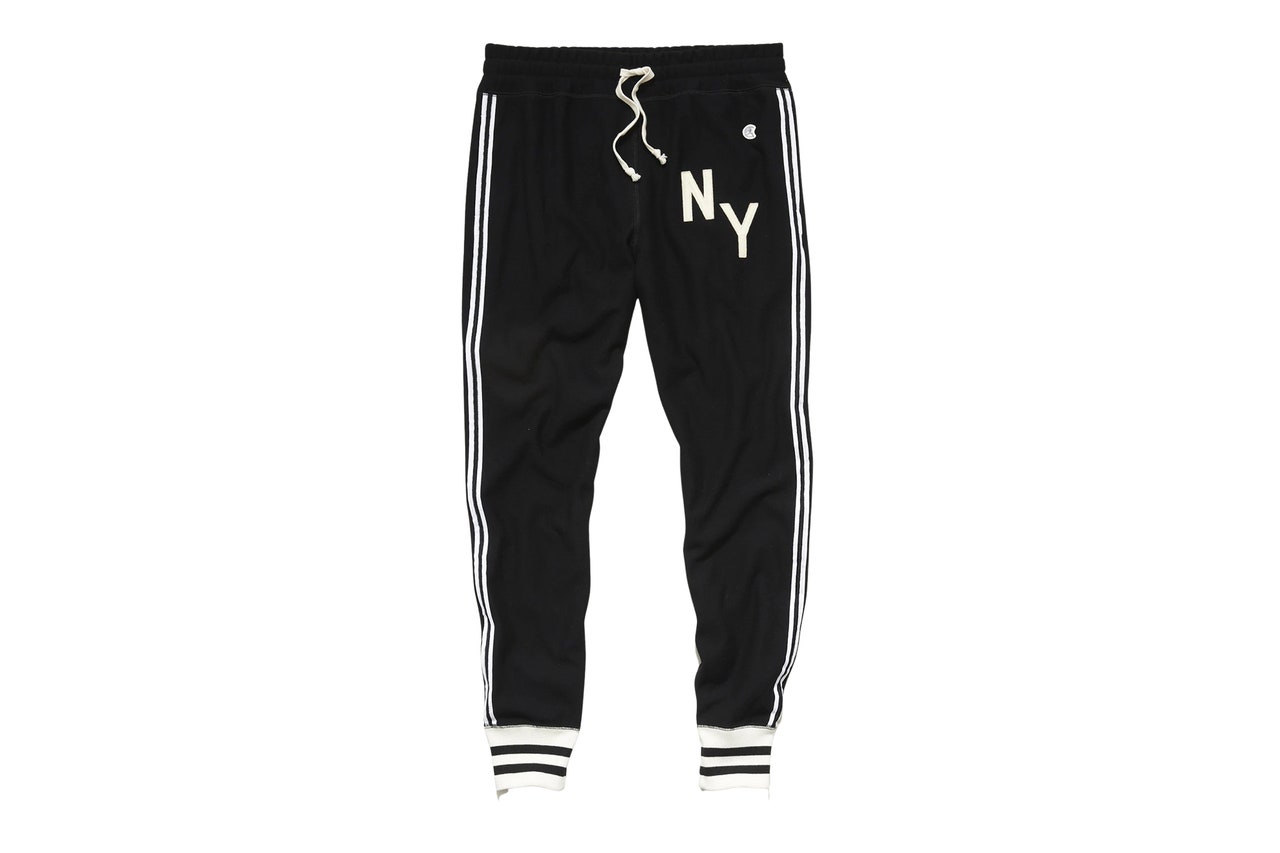 Live out your big city fantasy in comfort. 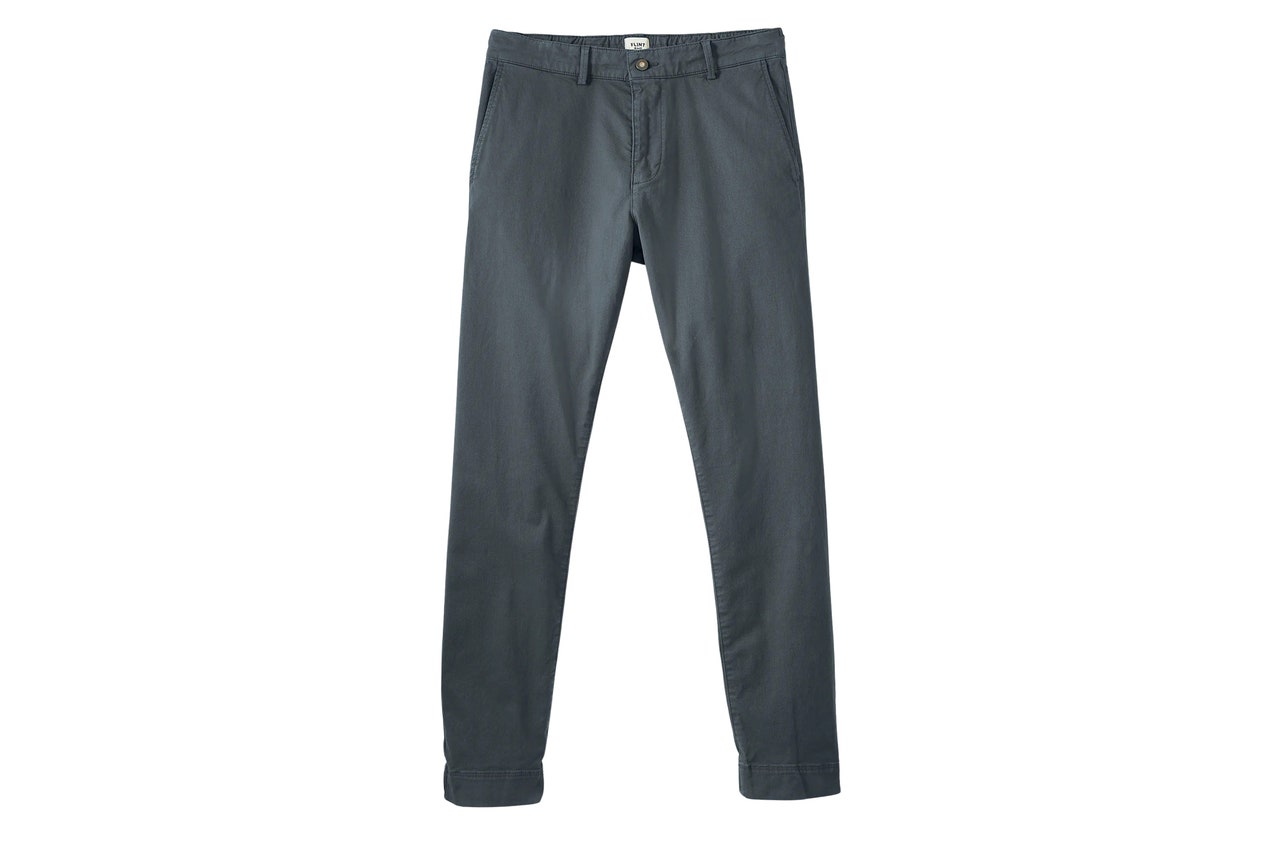 Can’t get enough of your favorite workout pants? Flint and Tinder makes ’em in office-appropriate form, too. 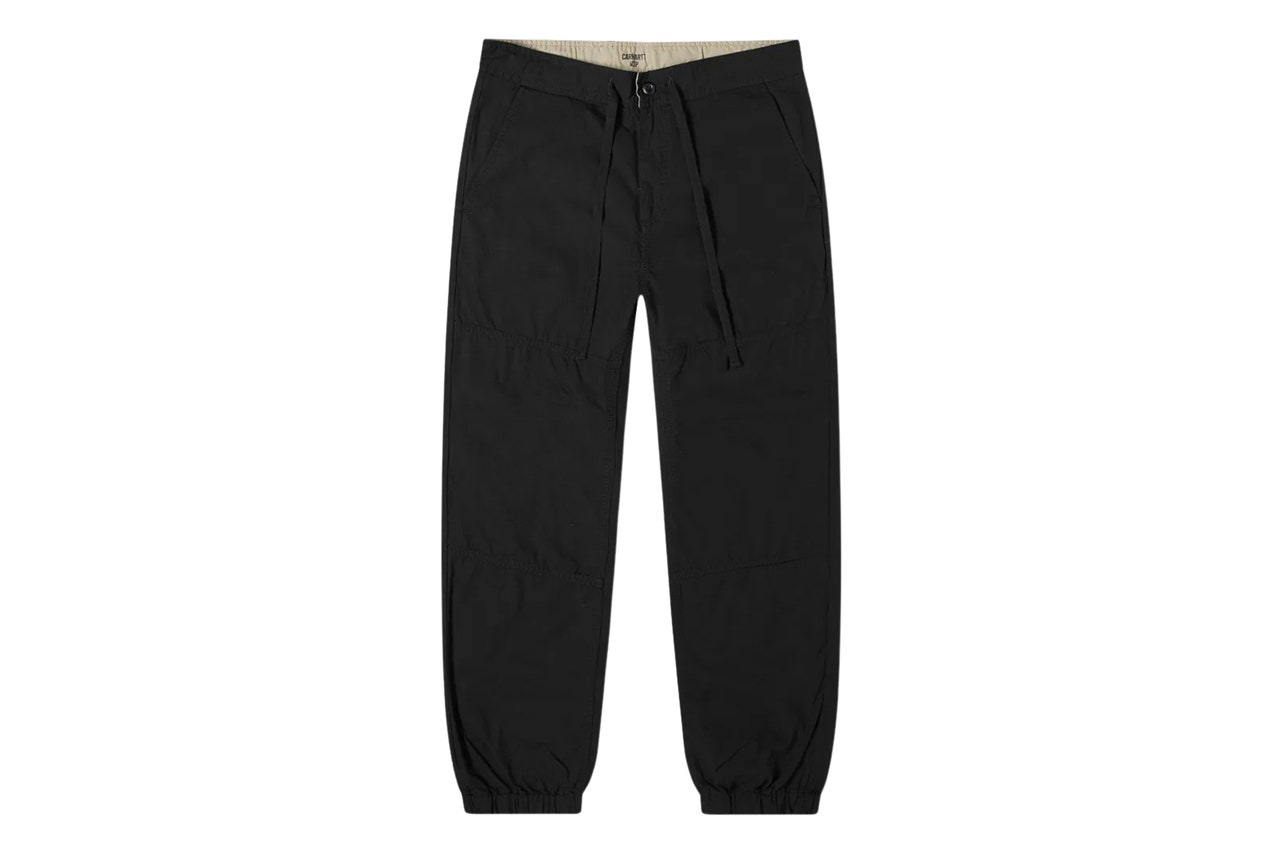 Pair with a beanie, a beefy long-sleeve T-shirt, and some cooked AF1s to make your early morning coffee runs the stuff of menswear dreams.