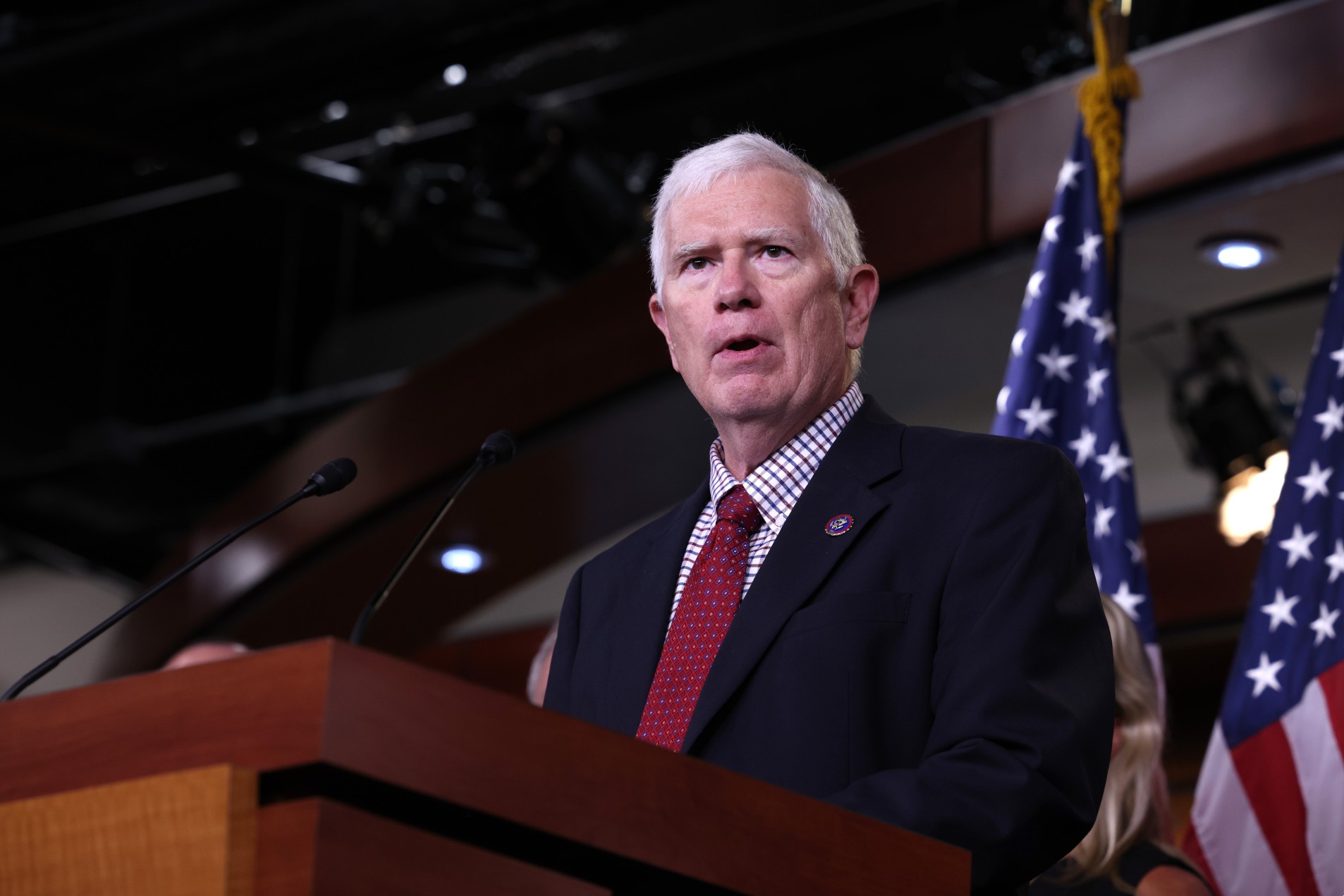 Critical race theory “divides people based on … skin pigmentation, or ethnicity, something that people have no control over,” says Republican Congressman for Alabama Mo Brooks. This meets his definition of racism.

And with China threatening to “crack the heads” of its enemies, a recent Russian cyberattack on a U.S. pipeline, and terrorist activity rife in the Middle East, is learning critical race theory really the highest priority for U.S. troops? Rep. Brooks doesn’t think so.

“I’m baffled by why anyone would want to interject Marxist ideology and racism into our military to the degree that it is being introduced by the Biden administration,” he adds.

What would it mean for the world if the United States, which has led in terms of economy, military, and, to many, enshrining in its Constitution the basic rights of its citizens, were to be destabilized by an ideological rift—Marxism vs. capitalism—between its citizens?

Hosted by NTD journalist Brendon Fallon, Wide Angle is following the latest political developments in the United States and abroad, and finding the connection between these and the larger global trends of our times.