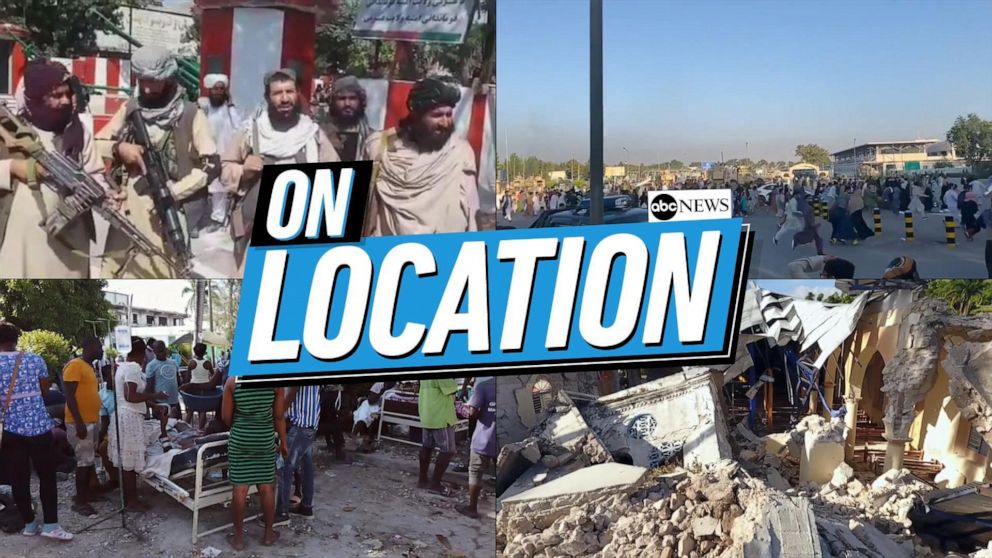 T-Mobile says it is investigating a leak of its data after someone took to an online forum offering to sell the personal information of cellphone users.

The company said Monday that it has confirmed there was unauthorized access to “some T-Mobile data” but was still determining the scope of the breach and who was affected. It also said it was confident that it has closed the entry point used to gain access.

Vice’s Motherboard reported Sunday that someone who posted in an underground forum was offering to sell personal data from more than 100 million people.

T-Mobile said in an emailed statement Monday that it hasn’t yet determined if any personal customer data was involved and could not confirm the reported number of records affected.

“We take the protection of our customers very seriously and we are conducting an extensive analysis alongside digital forensic experts to understand the validity of these claims, and we are coordinating with law enforcement,” it said.

T-Mobile, which is based in Bellevue, Washington, became one of the country’s largest cellphone service carriers, along with AT&T and Verizon, after buying rival Sprint.