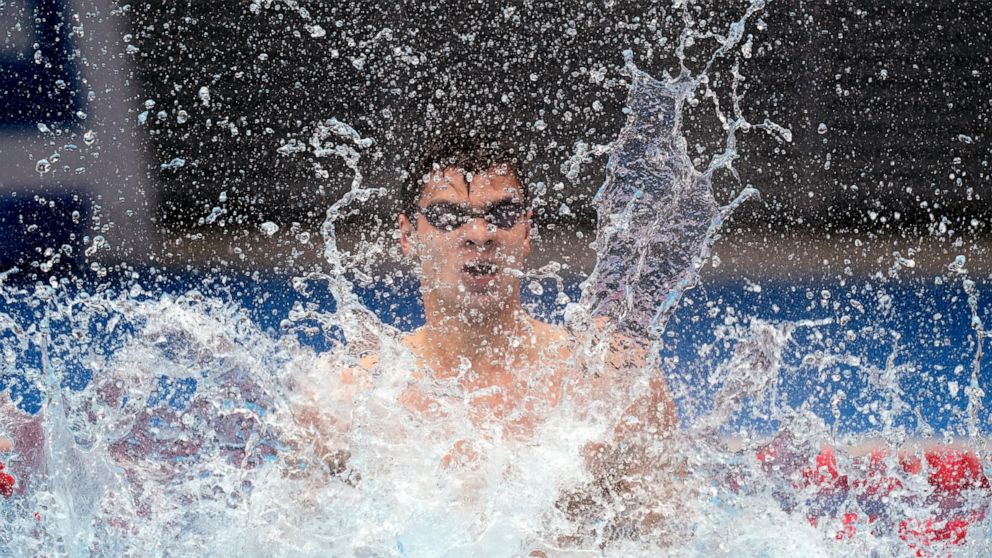 For the first time since 1992, the American men have lost a backstroke race at the Olympic pool

TOKYO — For the first time since 1992, the American men have lost a backstroke race at the Olympic pool.

Russia swept the top two spots in the 100-meter back Tuesday, with Evgeny Rylov claiming the gold medal in 51.98 seconds and teammate Kliment Kolesnikov taking the silver in 52.00.

Defending Olympic champion Ryan Murphy settled for the bronze in 52.19.

It was the first backstroke defeat for the U.S. men at the Olympics since the Barcelona Games. They won 12 straight golds at the last six Olympics, including Murphy’s sweep of the 100 and 200 back at the 2016 Rio Olympics.

But the streak finally ended at the Tokyo Aquatics Centre.

It was also a good morning for Australia and Britain.

World record-holder Kaylee McKeown gave the Australian women another gold medal with a victory in the women’s 100 backstroke, setting an Olympic record.

Her winning time of 57.47 was just off the world mark she set this year of 57.45. The silver went to Canada’s Kylie Masse in 57.72, while former world record-holder Regan Smith of the United States settled for the bronze at 58.05.

Coming into the Olympics, Australia had not an individual women’s title since 2008. Now they have two, with McKeown’s gold coming after Ariarne Titmus’ victory Monday in the 400 freestyle.

American Kieran Smith settled for a sixth-place showing after capturing a bronze in the 400 free.

Defending 200 free champion Sun Yang was banned from the Tokyo Olympics for a doping violation. He is serving a more than four-year ban, though he could be eligible to return for the 2024 Paris Games.

Titmus and Katie Ledecky both advanced to Wednesday’s final of the 200-meter freestyle, setting up another showdown after their thrilling race in the 400 free.

Titmus was the top qualifier in the 200 semis at 1:54.82, while Ledecky — the defending Olympic champion — cruised to the third-best time in 1:55.34. The Aussie Terminator will be looking for her second straight gold after rallying to beat Ledecky in the 400 free.