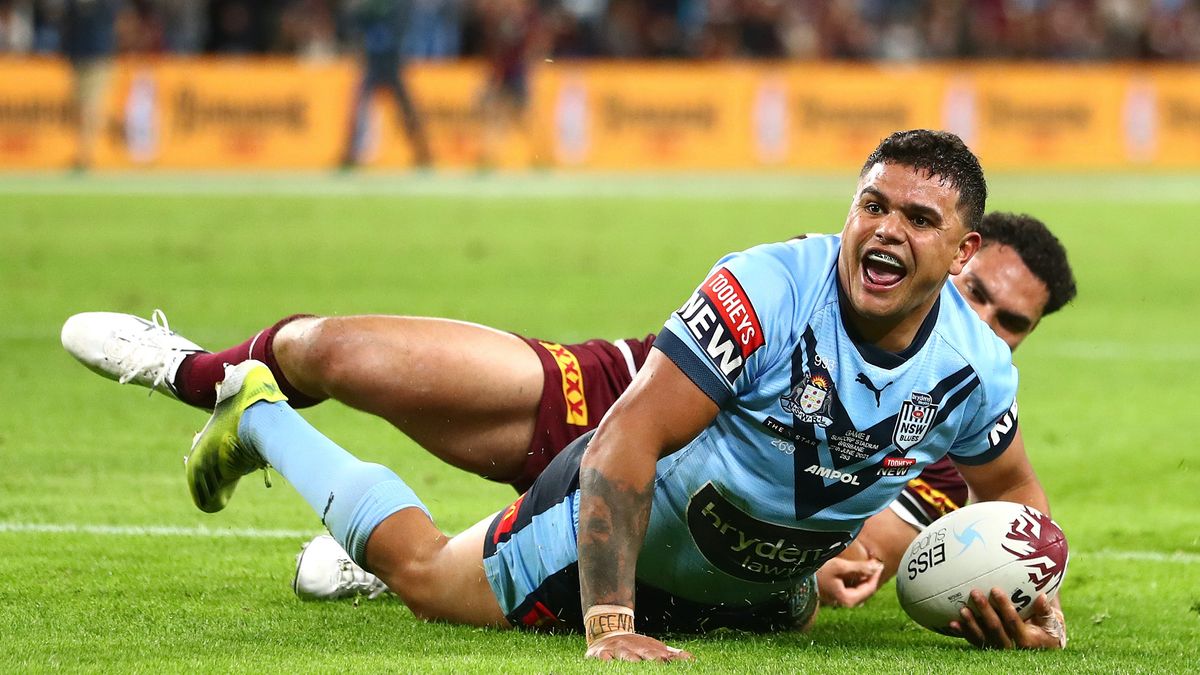 For the first time in State of Origin’s history, all three games will be played in Queensland – brought on by the ongoing Covid-19 lockdown in Greater Sydney. The NSW Blues have played a spectacular series so far and are now looking to make it a clean sweep tonight on the Gold Coast.

Game 3 kicks off tonight (Wednesday, July 14) at 8:10pm AEST – here’s how you can live stream State of Origin no matter where you are.

Tonight’s final NSW vs Qld clash takes place at Robina Stadium on the Gold Coast, Australia, and the match is set to start at 8:10pm AEST. Australians can watch State of Origin Game 3 live and free on Channel 9, or stream it on 9Now. A delayed broadcast will also be shown on Fox Sports and Kayo. Watching overseas? Try Watch NRL.

The final game was initially moved to Newcastle after rising case numbers in Sydney, but it was relocated once again to Queensland’s Gold Coast on July 10 – four days out from game day – when the NSW government confirmed they would not allow spectators if it were played in Newcastle.

NSW thrashed Queensland in the series opener with a massive lead of 50-6. In Game 2, the Blues again defeated the Maroons 26-0 – a particularly harsh loss on their home turf in Brisbane.

While the Blues have already won the series, if they’re able to make it three in a row, it would be the first time they’ve managed to do so since 2000. For the Maroons, their last clean sweep came in 2010 in the midst of the team’s golden era.

NSW will be without some key players tonight though. Blues halfback Nathan Cleary and five-eighth Jarome Luai are both out on injury – the halves pairing, both from the Penrith Panthers, have been key to the Blues success this year.

The Blues might be in for some trouble tonight without Cleary and Luai, though the team’s coach, Brad Fittler, is confident in the players who’ve taken their place. Tonight, Parramatta’s Mitchell Moses makes his Origin debut at halfback and Canberra’s Jack Wighton will play as five-eighth.

Queensland has not been without its own troubles in the lead up to Game 3 either. The Maroons forward Jai Arrow has been dropped from tonight’s squad after he breached Covid-19 protocols, and brought an “unregistered guest” into the team’s biosecurity bubble.

We know that no matter the outcome, NSW will lift the trophy at the end of tonight. The question is whether they can do it after also winning the game, or whether the Maroons will redeem themselves with a win on the Gold Coast. Want to see how it unfolds? Here’s how to watch State of Origin Game 3 live no matter where you are.

How to watch State of Origin Game 3 in Australia

All three State of Origin games will be shown live and free on Channel 9 in Australia. You can watch Game 3 tonight, Wednesday, July 14 at 8:10pm AEST. You can also stream the game from Channel 9’s streaming platform, 9Now.

It will also be aired on a delayed broadcast on Fox Sports and streaming service Kayo after the game is over.

Kayo’s Basic package will let you live stream and catch up on over 50 sports on two devices at the same time. You’ll have access to Kayo’s features such as SplitView, and you can cancel any time as there’s no lock-in contract.View Deal

How to watch State of Origin Game 3 from overseas

Fans living outside Australia, New Zealand or the Pacific Islands can catch the State of Origin online with the Watch NRL streaming service.

Watch NRL requires a subscription and has three different plans to choose from:

The contents of this streaming service are only available to view outside of Australia, New Zealand and the Pacific Islands, but a subscription can be purchased from anywhere. Watch NRL allows you to pause and rewind live matches, and also lets you download matches for offline viewing. While you can watch the live stream on desktop via the website, the Watch NRL app is also available for iOS, Android and Apple TV. You can even cast onto a TV via AirPlay or Google Chromecast.View Deal

How Australians live stream State of Origin Game 3 from abroad

If you’re an Aussie that wants to catch that free Channel 9 coverage but are currently abroad, then you’ll discover that the access is geo-blocked. It’s not unsurpassable, as you could try using a VPN to set the IP address of your laptop, phone or streaming device back to one in Australia and watch as if you were in the country.

Use a VPN to stream the State of Origin from anywhere

ExpressVPN is our #1 rated VPN in the world. That’s thanks to its speed, security and sheer ease-of-use. Plus, you can watch on many devices at once including Smart TVs, Fire TV Stick, PC, Mac, iPhone, Android phone, iPads, tablets, etc. Express is a do-it-all service that also benefits from 24/7 customer support.

ExpressVPN is the best all-round VPN for streaming – and perhaps best of all, it has a 30-day money back guarantee plus 3 months FREE when you subscribe for a year.