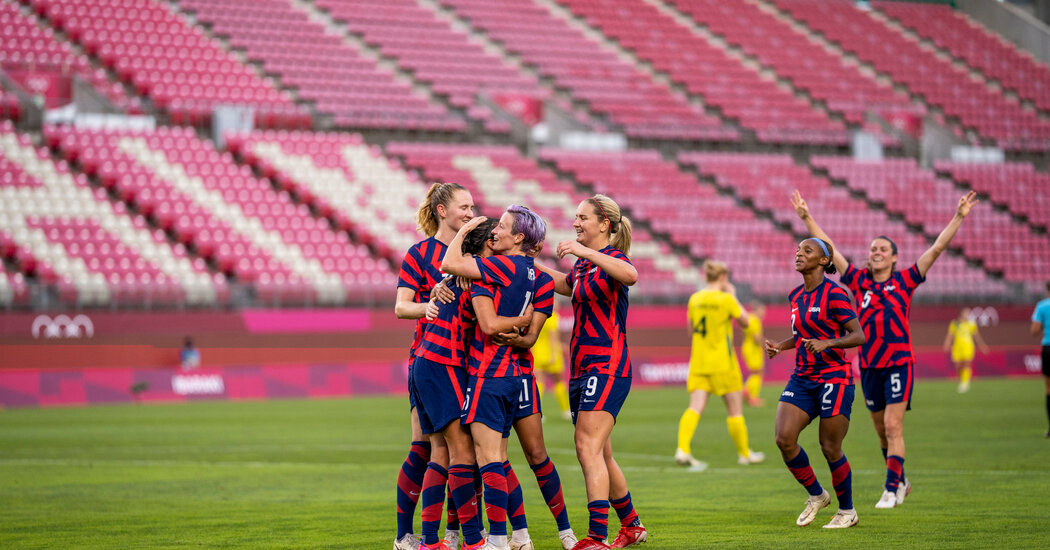 Like the Olympics before it, the Paralympics in Tokyo will allow virtually no spectators.

Organizers and Japanese government officials made the announcement on Monday.

For events on public roads, like some running or cycling races, the government asked citizens not to attend. The statement said efforts would be made to allow some school groups to attend some events.

“We hope you understand that these measures are unavoidable and being implemented to prevent the spread of infection,” a joint statement said. “Everyone is encouraged to watch the Games at home.”

No fans were allowed at Olympic events, with the exception of a few events outside of Tokyo with limited capacity. The stands were occupied by news media members, some athletes and coaches, and Olympics volunteers. Most events had only a few hundred people in total on hand.

The limits extended to the opening and closing ceremonies, which each played out its traditional pageantry as a made-for-TV event in a nearly empty stadium.

Tokyo has been under a state of emergency since July 12 because of rising coronavirus infection rates. Japan, which was averaging about 1,000 new cases through much of the early summer, topped the 10,000 mark in early August during the Olympics, and the totals continue to rise.

The Paralympics begin on Aug. 24 and continue until Sept. 5.