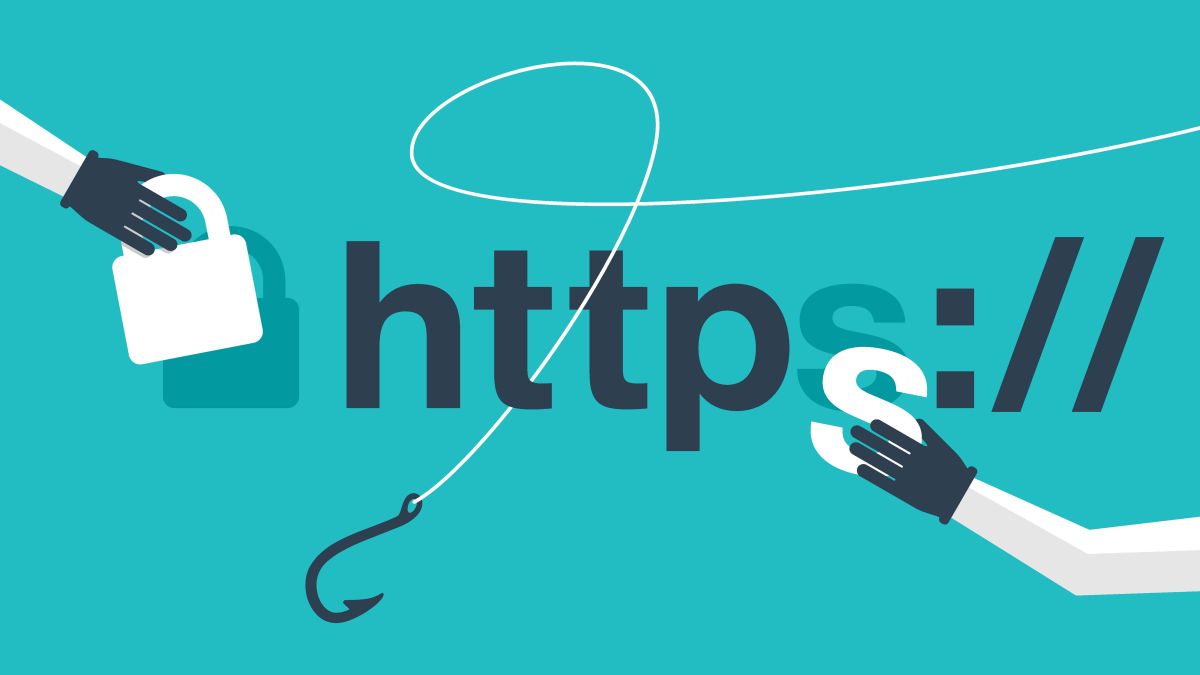 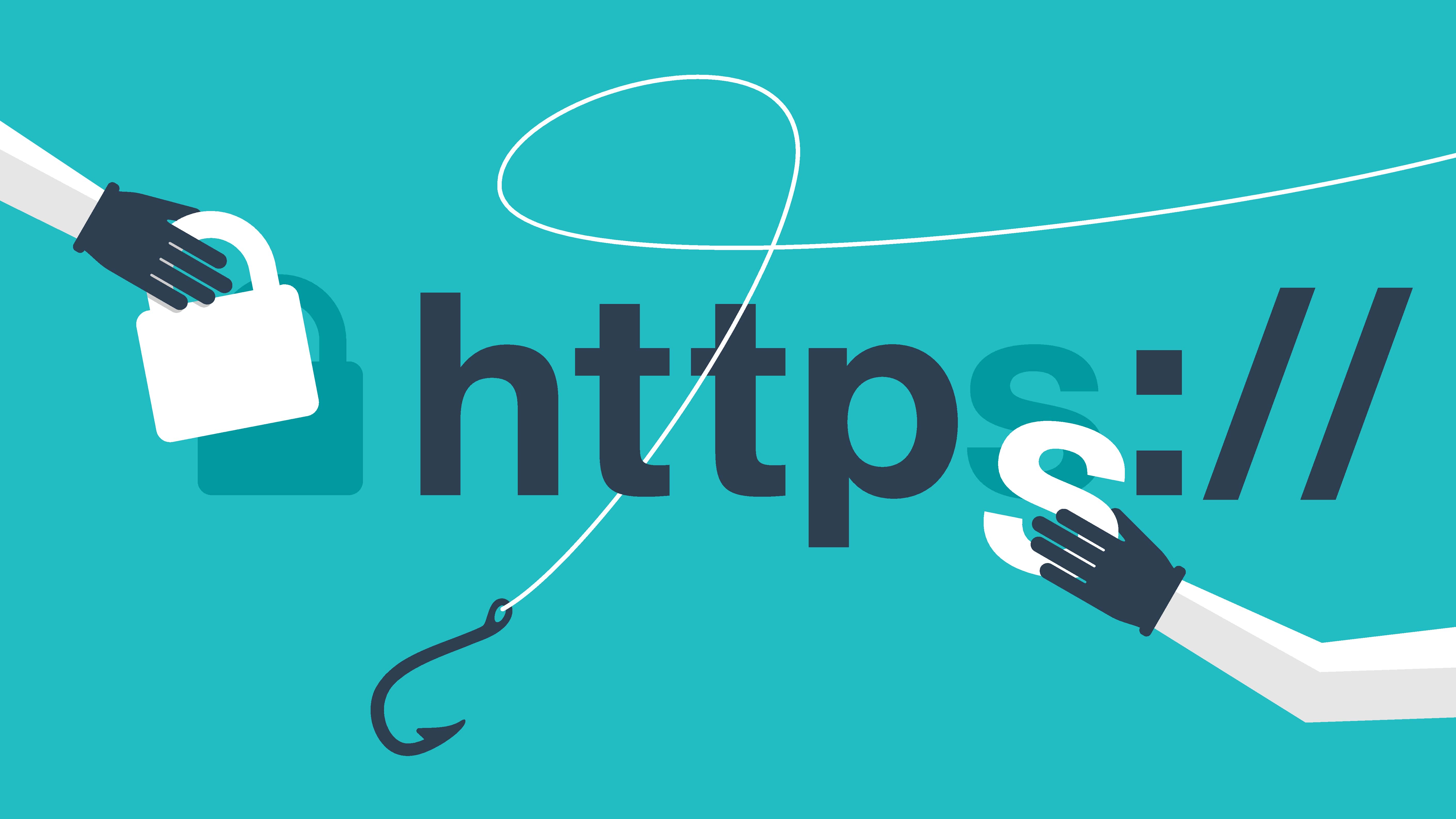 Google has revealed the roll out of its new tool to tackle websites infected with link spam is officially complete.

The search engine giant had unveiled its effort to tackle websites using spam links to rig rankings last month, as part of Google’s quest to identify and eradicate spammy links across multiple languages.

In a tweet reply to its original post about the link spam update, Google confirmed the launch was now finished, having taken four weeks rather than the expected two – although there was no mention as to the cause of the delay.

A handful of disgruntled users immediately took to Twitter to express their experiences with the new rollout – with a few suggesting that it’s almost impossible for genuine websites to compete with spam ones.

However, Google is confident that the roll out will do exactly what it says on the tin.

“Overall, the effectiveness of link spam has been greatly reduced over the past two decades, thanks to our constant improvements in our ranking systems and spam detection systems,” the company said in a blog post.

Google added that websites taking part in link spam will see changes in Search as those links are re-assessed by its algorithms.

In regards to affiliate links, Google asked that websites participating in affiliate programs should qualify these links with rel=”sponsored”, regardless of whether these links were created manually or dynamically.

“When we detect sites engaging in either publishing or acquiring links with excessive sponsored and guest posting without proper link tags, algorithmic and manual actions may be applied, similar to affiliate links,” Google added.

While Google confirms improvements to its detecting and nullifying spam link techniques, the search engine still strongly recommends that website owners apply the appropriate rel values to these links.