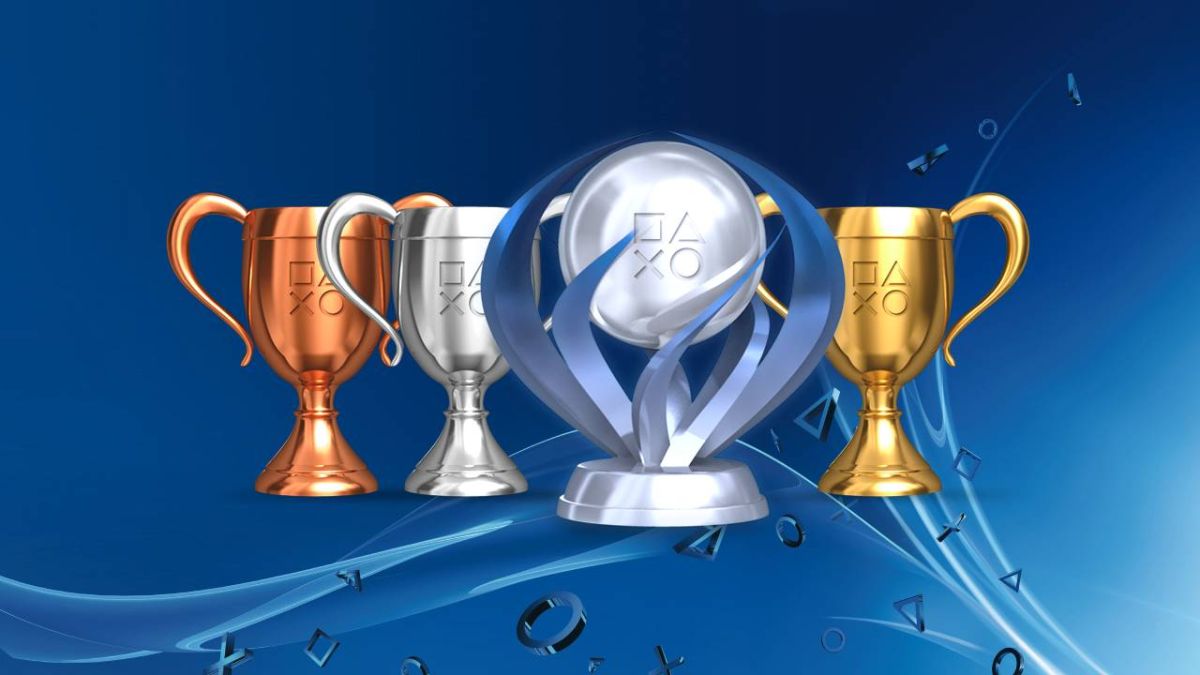 If you’re a fan of collecting PS5 Trophies, like me, Sony’s upcoming PlayStation 5 system update gives the shiny virtual accolades some much-needed care and attention. In fact, I think they’ve now surpassed Xbox Achievements in terms of functionality and appeal.

First of all, it’s now possible to actually see your Trophies easily. Sony has thankfully backtracked on its short-sighted decision to make each game’s Trophy list horizontal, which led to information being cut off for each accolade, and also turned navigating your collection into a miserable experience.

Much like it was on PS4, the Trophy list is now presented vertically (thank God) – and it looks infinitely better as a result. It’s also easier to see when you unlocked a certain Trophy, along with its rarity.

The next change, albeit a more minor one, is that you can now access your Trophies mid-game that little bit quicker. The upcoming PS5 system update (which is still in beta) lets you customize the PS5’s Game Center, which appears whenever you hit the PlayStation button. It means you can now move your Profile closer to the left-hand side, meaning it takes fewer steps and button presses before you’re cheerily perusing your trophy cabinet.

But while these two changes aren’t exactly ground breaking, and were arguably a problem of Sony’s own making, new functionality has arrived that is sure to please Trophy hunters.

Delving back into your Trophy list multiple times to find out what to tackle next can be cumbersome, but soon you’ll be able to track up to five Trophies you’re pursuing at a time. Not only does this create a quick Activity Card in the Control Center that can be selected, but you can also pin the Trophies you’re tracking to the side of the screen if you prefer. It should be noted that Achievement tracking has been possible on Xbox for quite some time; however, it’s great to see Sony catch up in this regard.

Working in tandem with this feature is the fact that individual PS5 Trophies will also track your progress and display how close you are to achieving your goal as a percentage. For example, if you need to earn six medals in a game and currently have three, the relevant trophy will show that it is 50% complete. Very nice.

Progress tracking is another feature that’s been available on the majority of Xbox games for a while (though it isn’t always a given as it usually has to be implemented by a developer), but every PS5 game I checked, at least in my library, seems to have progress tracking as standard – something I’d been hoping to see for some time.

Now, you might be wondering how this could possibly make Trophies a worthy successor to Achievements when, by the looks of it, they’ve only helped bring parity with Microsoft’s long-running system? Well, it’s important to look at the evolution of Trophies on PlayStation platforms as a whole, as I feel that Xbox Achievements have stagnated somewhat in recent years.

A clear and obvious response to the success of Achievements on Xbox 360, PlayStation Trophies haven’t always been implemented as seamlessly as they are today. On the PS3, not every game featured trophy support because it was introduced part way into the console’s lifecycle, and to make matters worse, you had to sync your progress to the PlayStation Network every time you wanted your list of in-game milestones to update.

Things improved drastically on PS4. Trophies unlocked almost instantaneously instead of after a short delay, and syncing wasn’t as intrusive as it was on PlayStation 3. Every PS4 game included Trophies as standard, too, and downloadable games also allowed you to earn the coveted Platinum Trophy, which is awarded when you achieve every other Trophy available.

And it’s the Platinum Trophy, in particular, where Sony’s reward system really has its hooks in me compared to Microsoft’s Xbox Achievements.

So shiny and elusive

“Going for Plat” is the reason why I’ve gone back to countless PS4 and PS5 games in a bid to sweep up the last few virtual awards that have escaped my grasp. On Xbox, I never really get that urge. There’s no added incentive for doing so other than hitting 1000/1000G, a clean figure that’s usually ruined whenever any DLC is released for a particular title (note: basically all the time).

Knowing that I earned a Platinum not only signifies I’ve squeezed out every bit of enjoyment of a game, but it also provides a big boost to my Trophy Level, which is the overriding signifier of how many Trophies you’ve unlocked/earned over time. The Platinum Trophy is the key to reaching a higher rank.

Earning a Platinum is also a memorable moment, most of the time, and I enjoy how the PS5 records a brief video of your latest and greatest gaming accomplishment as it happens (even if it does take up precious space on the PS5’s internal SSD). You also get a screenshot of when the Trophy pops like on PS4, but I’ve often found these to be rather pointless as it can capture the odd black screen or smeary moving image.

Adding dedicated Trophy tracking, a progress percentage for certain Trophies and a far more readable list means earning in-game accolades has never been so enjoyable to collect on PS5, then. Now I just want to know what each Trophy is for when I unlock it (you have to open up the notification as it stands). Make it happen, Sony.